Fill your cup to new heights with Heavensake 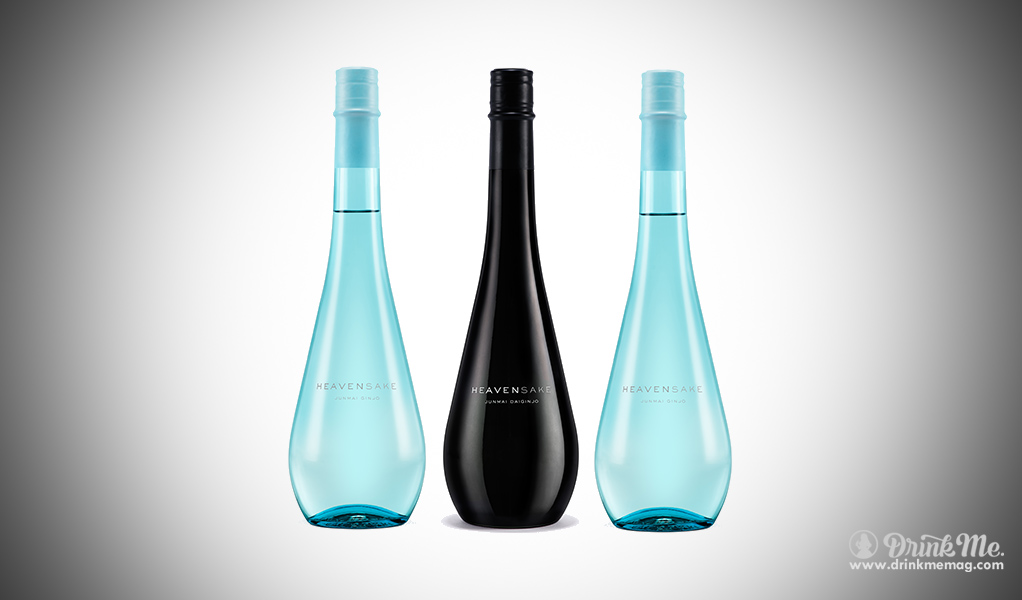 There are lofty goals, and then there are loftier goals. In the words of its creators, innovative Heavensake is “a better high.” Sake has been perfected for thousands of years, but this new Franco-Japanese incarnation updates rice wine’s traditional essence with a grain of suave modernity.

Creators and friends Carl Hirschmann, Benjamin Eymère, and Etienne Russo formed a perfect elixir of entrepreneurial, artistic, and media sensibilities to launch the drink off the ground— they then combined forces with gifted cellar master Regis Camus, whose champagne blending technique is integral to Heavensake’s production method. Two versions of Heavensake are available, both of which have been made through partnerships with renowned Japanese sake houses—the first, Junmai Daiginjo, features a crush of hyacinth, lily, and iris on the nose, complemented by muscat grape and summer pear flavor. The second, Junmai Ginjo, opens with the scent of blossoming apple trees followed by honeysuckle and dragonfruit tastes. Free of sulfites and preservatives, Heavensake strives to be the world’s purest alcoholic drink—whatever your own aspirations, enjoy a chilled glass to be transported to a new sake stratosphere.