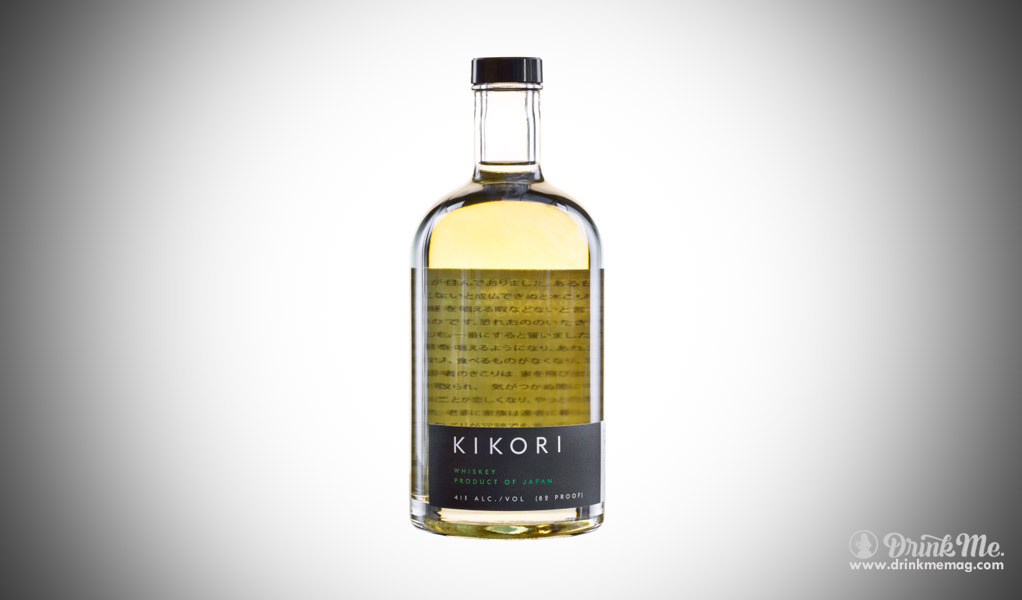 The idea of creating a balanced structure in one’s life is an integral aspect of Japanese culture. Balance amongst the varied elements of work, leisure, spirituality, family—even amongst the various flavors in a meal: salty, sweet, spicy, bitter, umami—is considered an indispensable, even sacred, component of happiness.

The name of Kikori Whiskey was derived from the legend of Visu, the kikori, which means woodsman. His failure to find balance in his life resulted devastatingly in the loss of his wife and family, all that he held cherished, after allowing himself to be distracted from the core values that lay at the center of a balanced existence. Kikori Whiskey  represents that balance beautifully, taking advantage of some of the finest rice in the world from Kumamoto and the pure spring waters of volcanic-rich Kyushu to craft a unique Japanese rice whiskey that displays layer after layer of flavors as delicate and varied as Asian pear, almond, melon, and subtle oak rather than the usual robust Scotch whisky flavors of smoke and peat.

Purists sniff that this is shochu, rather than whiskey, because of the use of rice in the fermentation process. Our reply? Scots use barley, Americans use corn, why shouldn’t whiskey crafted in Japan use the prevalent grain of rice? Call it shochu, call it whiskey, Kikori  is clean, crisp and mild where Scotch whisky is rich, spicy, and smoky. We’d say each has its place—after all, a balanced life is just what we’re hoping to attain.