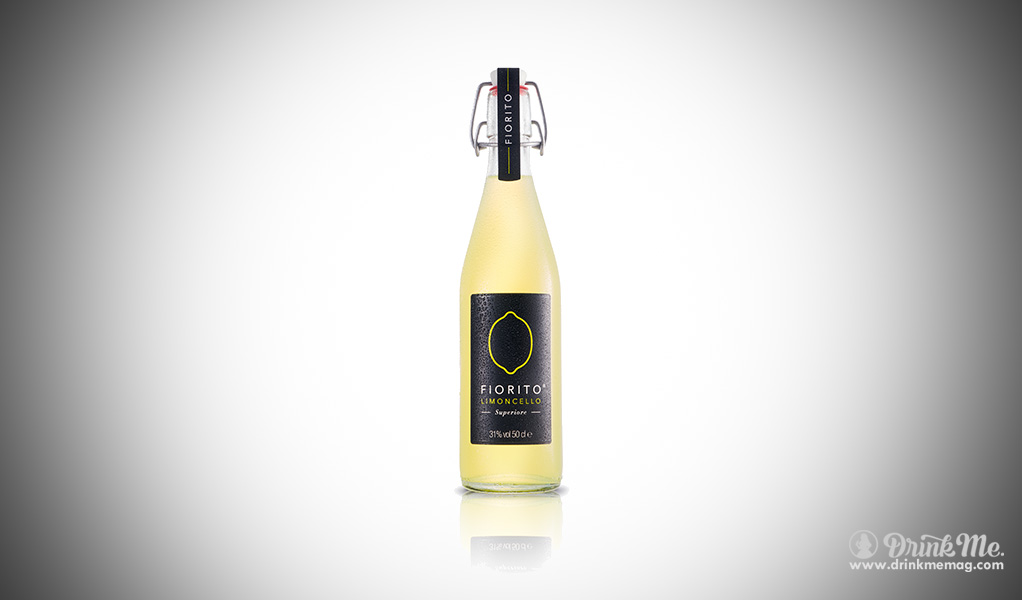 When brothers Benno and Franco Fiorito traveled from their home in The Netherlands to their ancestral home in Sicily to visit family and touch base with their Italian heritage, they discovered more than just warm Sicilian hospitality, stunning scenery, and magnificent local cuisine. The brothers were served tiny, ice-cold glasses of limoncello after a particularly memorable family meal, and this limoncello was different to any type they had previously sampled.

Pure, light, and silky smooth in taste and texture, this traditional citrus liqueur was crafted from an old family recipe utilizing fresh, thin-skinned organic local lemons and all natural ingredients—absent of any bitterness or off-putting artificial aftertaste the liquid was pure glorious citrus tartness balanced with just the right note of sweetness. The brothers were hooked, and upon returning home began recreating their own delicious Fiorito Limoncello for personal consumption and to share amongst friends.

What began as a passion project transmogrified into a rewarding new career path for the brothers when Fiorito Limoncello won its first silver medal at the 2011 International Wine and Spirits Competition. This exquisite quality limoncello has been accumulating accolades ever since, but the Fioritos haven’t lost touch with the goal that started the whole operation, stated simply: “Our mission is to produce beautiful artisanally made quality spirits.” Salute e bravo, Benno e Franco.