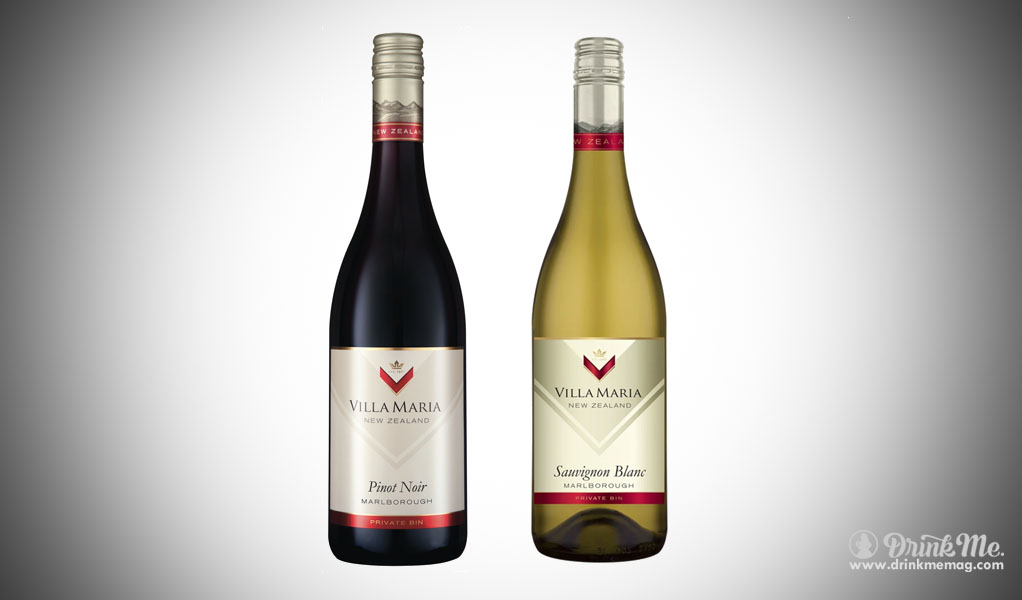 From a one-man operation to a global sensation and New Zealand’s most awarded winery, Villa Maria rose to fame now exporting to over 50 countries. When George Fistonich was just 21 years old, he leased a 5-acre plot from his father. Of those 5 acres, only one was devoted to the vines. In 1962, Fistonich harvested his first batch of grapes to craft his first wine under the name Villa Maria—for which the entire winery is named today.

His venture continued throughout the 1960s with his wife, Gail, at his side. One acre would not be suffice in order to make his dry red and white wines, so he began sourcing grapes from the greater Auckland regions. From here on out, Fistonich’s small brand grew as he started to employ staff and seek a larger estate capable of supporting the quality crop needed. Now with over 250 permanent staff members and a knack for industry-changing moves with an emphasis on sustainable practices, Villa Maria continues on 50 years later and we don’t see them slowing down anytime soon.

Villa Maria categorizes their wine by tiers. Each tier has a basic overall theme to each wine under its classification. The tiers are as follows:

Today, we want to focus on two exceptional selections from the Private Bin. Private Bin Sauvignon Blanc 2015 is crisp and vibrant with a refreshing scent of fresh snow peas, zesty limes, and freshly plucked herbs and a juicy yet balanced taste of melon, passion fruit, and ruby grapefruit. Private Bin Pinot Noir 2014 has an exceptionally fruity aroma of sweet red cherry and bright berry fruits with an overall soft palate consisting of tannins and bake spices such as cinnamon and dried herbs.

As an additional tidbit, Villa Maria just announced its partnership with synth-pop band St. Lucia for their 2016 North American tour to celebrate their newly released album “Matter”. The band has been longtime fans of Villa Maria and Villa Maria feels St. Lucia’s music accurately depicts the bright vivacity of their wines.

Villa Maria truly exemplifies the power of persistence and hard work—you’ll taste it in the wine.