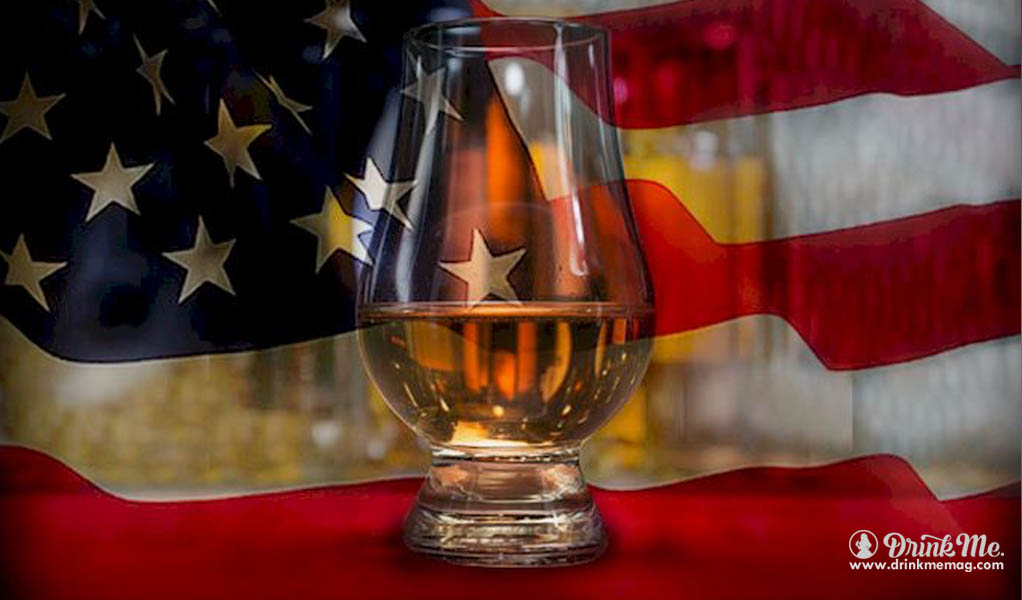 If you’re living in the states than the Fourth of July is right around the corner. We figure there’s no better way to celebrate the American Spirit than with, well, American spirits. Enjoy straight or in a wonderful mix, it is summer after all. 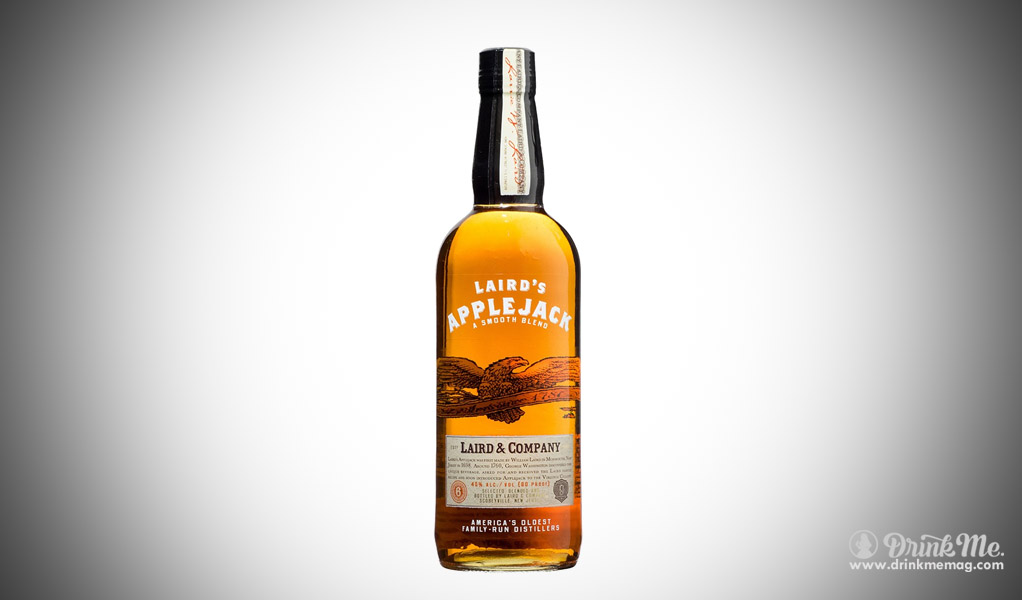 While it fell by the wayside apple brandy has been a staunch American tradition since colonial times. The guys at Lairds know this better than anyone, being the first commercial distillery in the United States. Nothing exemplifies this tradition like their twelve year straight apple brandy. Aged in select barrels this drink will have you seeing fireworks. 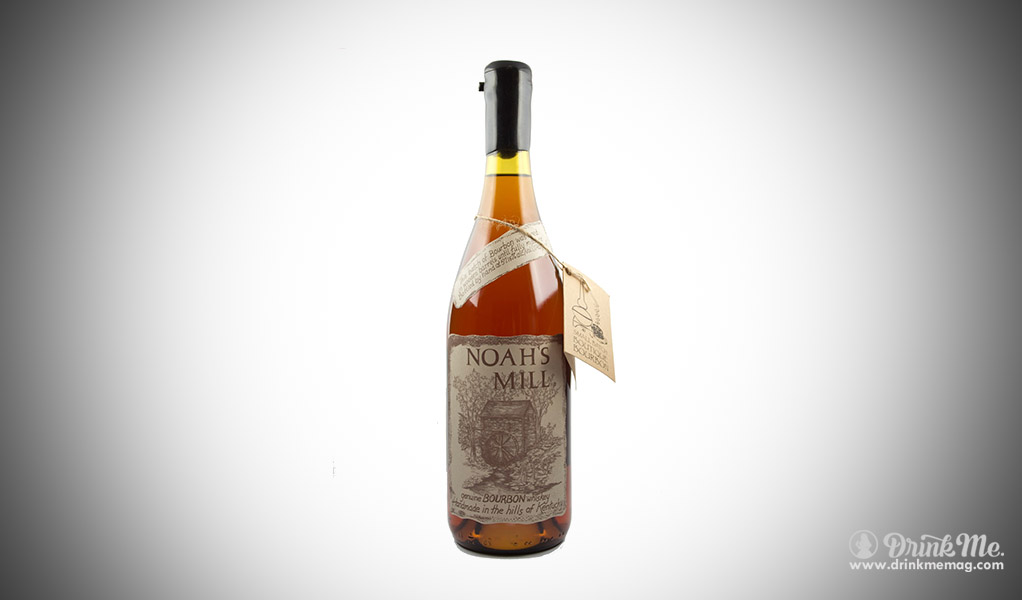 Created at the Willet Distillary in Kentucky Noah’s Mill Bourbon is a classic style whiskey. Strong on its rye notes yet nonetheless smooth, Noah’s Mill is an excellent whiskey for any occasion but especially for Fourth of July. 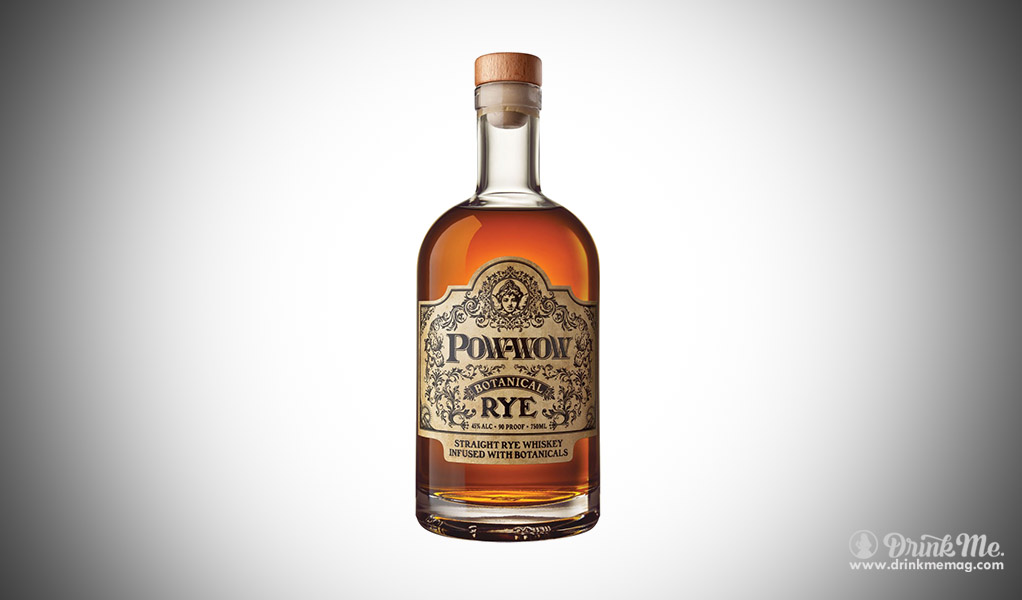 After the fall of rum’s dominance in the post-Revolution times in America, rye whiskey became king. While later deposed by other spirits rye is enjoying a resurgence. Most note its signature spicy taste, but those at Georgetown trading wanted something unique. Combining Rye Whiskey with saffron, orange peel, and other herbs they have crafted a whiskey that is colonial through and through. 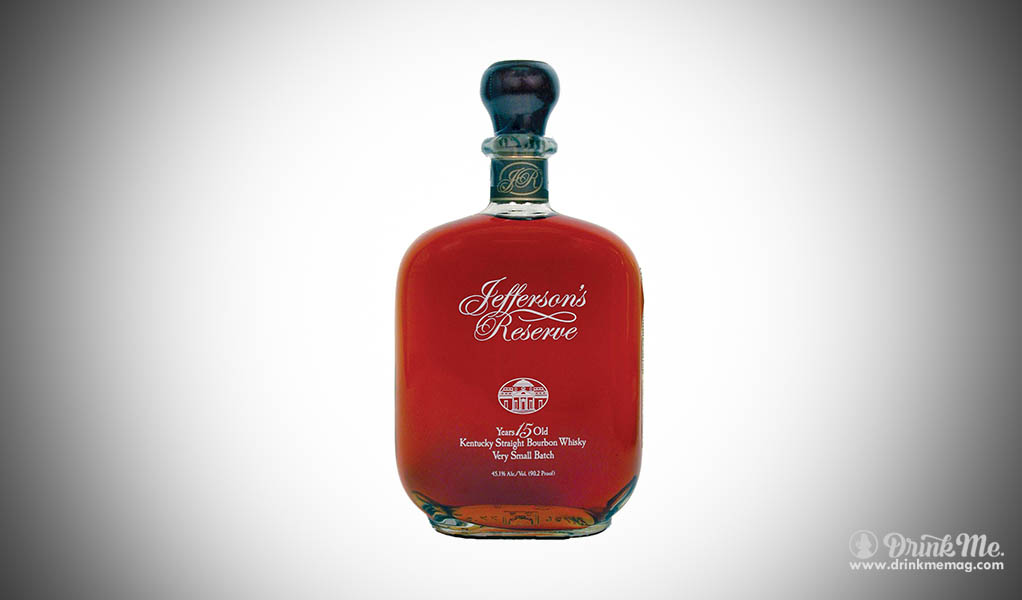 Jefferson’s Bourbon took as their namesake one of America’s more experimental founding fathers to exemplify what they wanted to achieve with their whiskey. Their Jefferson’s Reserve showcases just what they had in mind. Strong upfront with a deep finish this whiskey holds its American identity in a traditional drink done in a modern way. 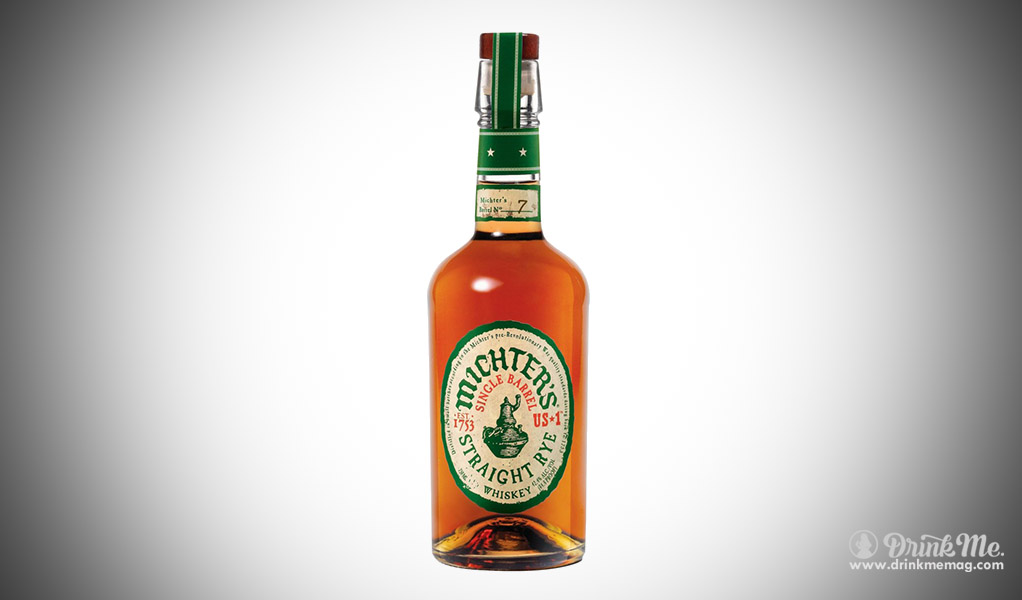 Michter’s has been devoted to crafting a quality American whiskey since their founding, and their straight rye is a testament to that singular aim. With each bottle coming from a single barrel this rye hits hard with spice, citrus, and even butterscotch notes.

Next post Tantalizing Rosé-Gin Cocktails To Beat The Summer Heat