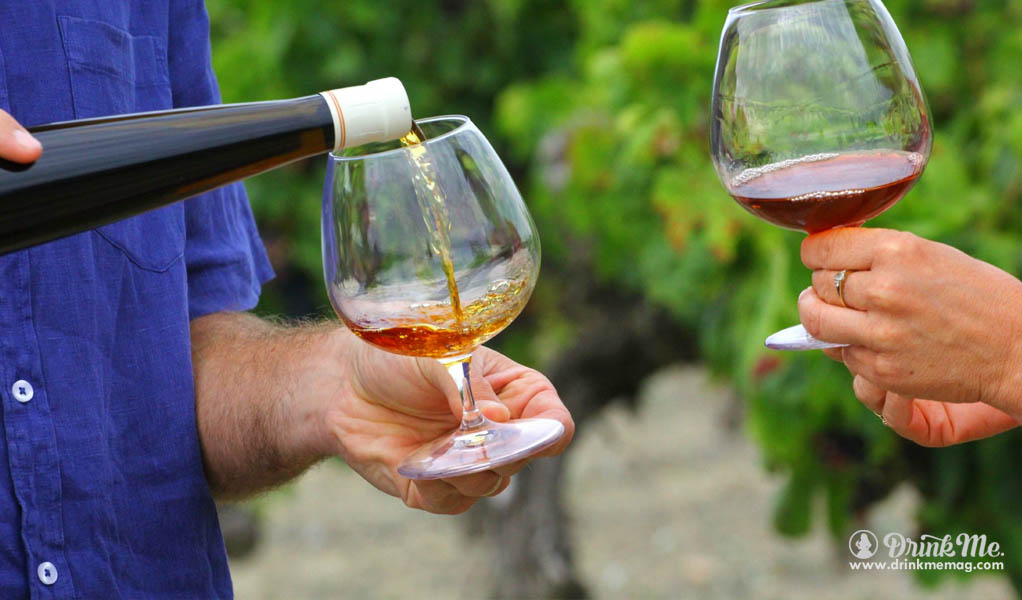 You may know your Bordeaux from your Burgundy or your Cabernet from your Chardonnay, but there is so much variety in French wine that I bet there are styles you haven’t tried yet. Here are some of the lesser-known gems from this favourite of wine countries. You will find a few examples of them on the high street, but for more choice, go hunting for them at an independent French specialist wine merchant, or better still visit The France Show at London Olympia. Santé! 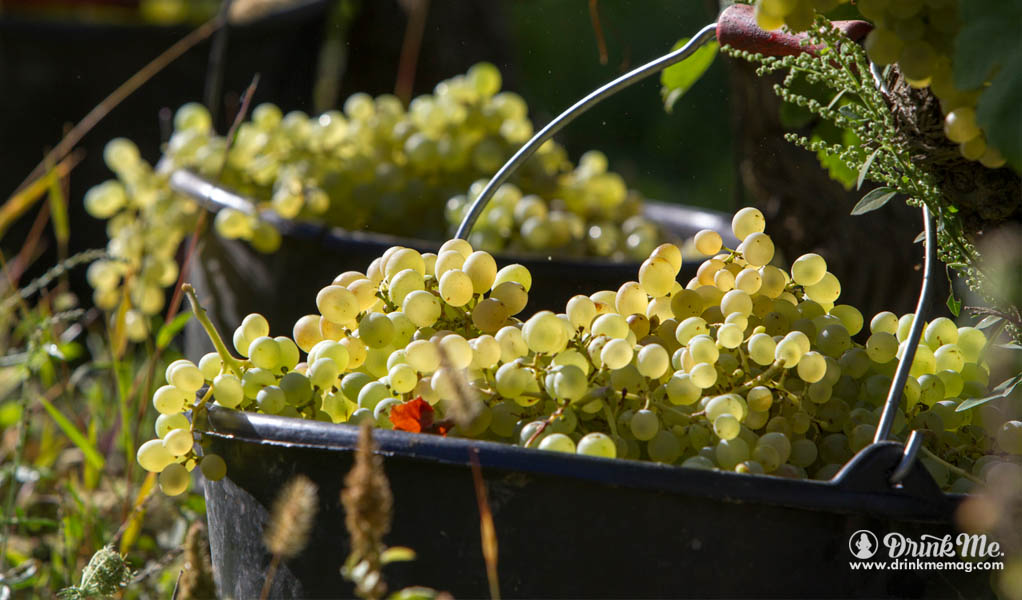 The Rhone Valley is most famous for its rich, ripe reds of course, but did you know the area also makes delightfully light, frothy sparklers? They are produced near the river Drome to the east of the region. These aromatic, spritzy, easy-drinking sparklers are made mainly from the Muscat grape with typically about 25% Clairette grapes. They are a little sweet, very refreshing and delicious with creamy cakes or fruit salad. Expect a floral aroma of rose petals and a lip-smacking flavour of green grapes and apricots. 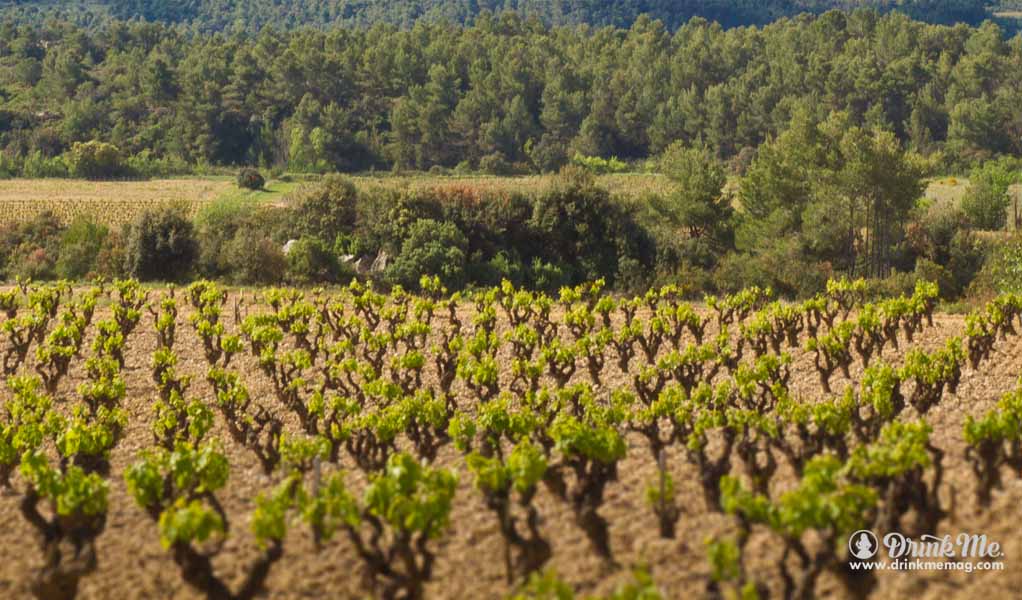 Near the city of Carcassonne in south-west France, some of the best sparklers (outside the Champagne!) are created. Cremant is a term which means a quality sparkler made in the Champagne method (ie aged in its bottle on the yeast sediment – called the lees – for a long period of time) and you may well have come across the fine cremants of Bourgogne, Alsace or Bordeaux, for example. But do try those of Limoux too – made mainly from Chardonnay (one of the Champagne grapes) and Chenin Blanc, they must be aged for at least a year on the lees and are often quite rich, with apple and citrus notes and a long, toasty, dry finish. Good value for a celebration. 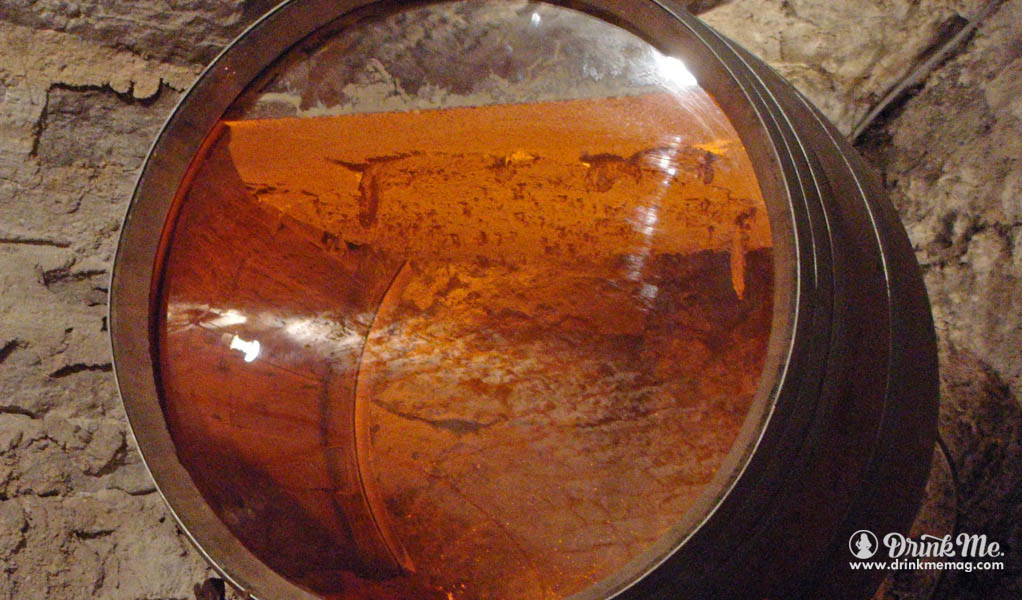 Currently increasing in popularity, Vin Jaune (‘yellow wine’) is a speciality of the Jura region of eastern France. A deep golden colour, it is made from the Savagnin grape and develops its distinctive nutty style by being aged in oak barrels which are not entirely filled. The wine is partly oxidised though a film of natural yeast eventually grows on the surface, protecting it and adding its own yeasty flavour. The result is a bit like dry fino sherry, and I love it lightly chilled with salty snacks or toasted nuts. 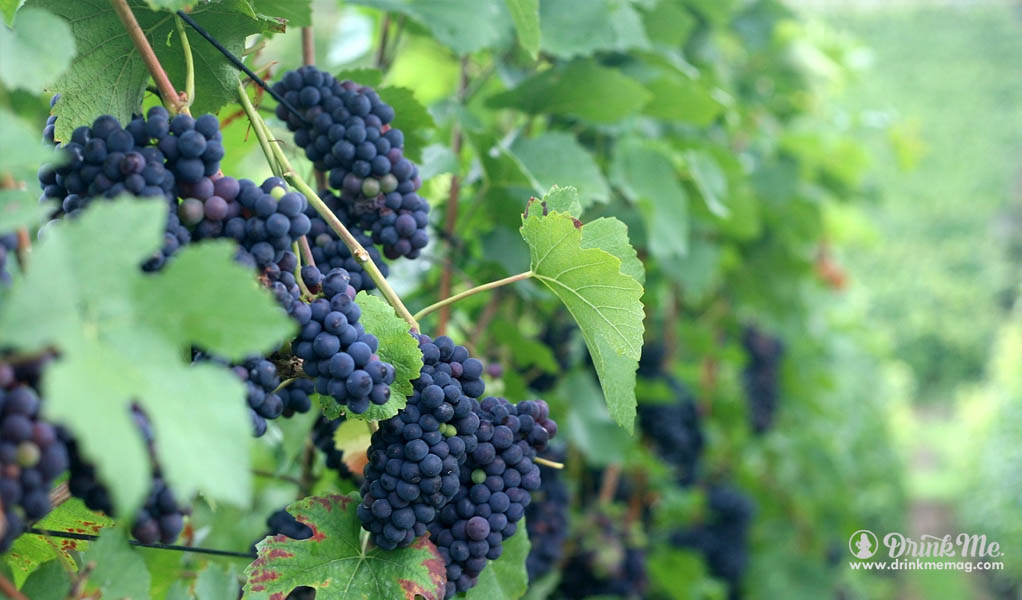 The lovely and gastronomically rewarding region of Alsace on the eastern border is world-renowned for its white wines but less so for its delicate reds. Yet Alsace produces beautifully fruity, tangy, soft pinot noirs, refreshing and especially delicious when served lightly chilled in hot weather. Try one with fresh salmon for an unusual but successful marriage of fish and red wine, or match one with lighter meat dishes like duck. Like all pinot noir, not the cheapest reds around, but definitely worth a try.

These fortified wines of the deep south of France have grape spirit added to stop the fermentation so they are usually very sweet and very strong. Most are made in the hot, arid, rugged Roussillon region to east of the border with Spain. Banyuls is my favourite subregion for ‘VDNs’, its wines made mainly from grenache noir grapes for a gorgeously rich, sweet and plummy dessert wine, less fiery than port but similar in many ways, and a great match for dark chocolate or chocolate desserts. A serious treat!

Susy Atkins is a well-known wine writer and broadcaster, the award-winning wine columnist for the Sunday Telegraph’s Stella magazine and the wine editor of Delicious magazine. She will be at The France Show every day, hosting tutored wine tastings on stage and at the wine stands. The France Show will be at London’s Olympia from 27 – 29 January 2017. Tickets are available from £12