Five of the Oldest Whiskey’s On the Planet 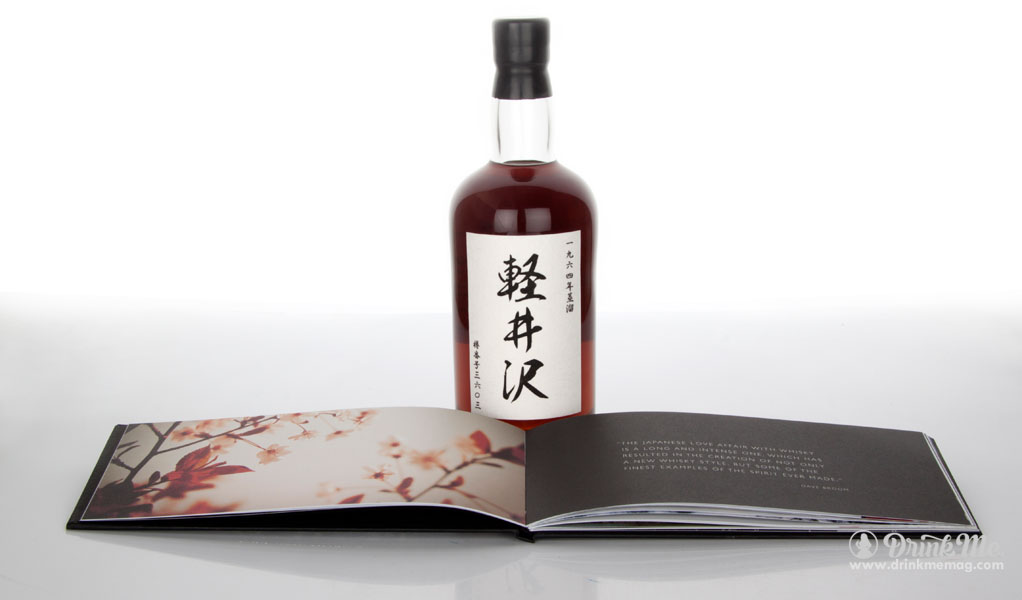 When it comes to whiskey the rule generally goes; the older, the better. The very years that give this drink its life however also cruelly take it away via ‘the angels share’. For the curious and the devoted alike we have gone ahead and created a list of some of the five oldest whiskey’s you can find. 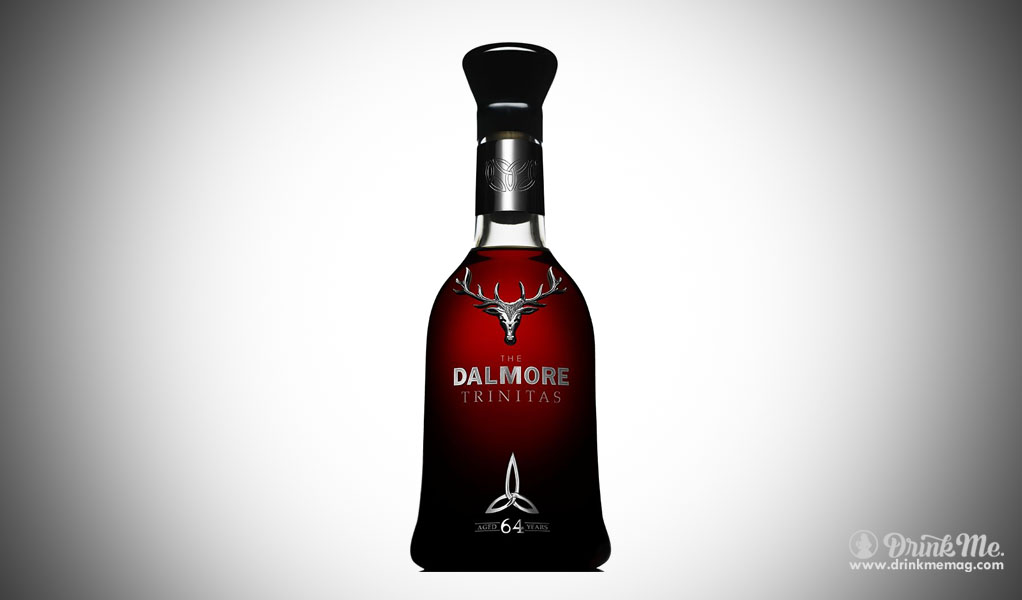 At 64 years old a whiskey like this is so difficult to make few ever attempt it. Dalmore distillery in Scotland, however, has crafted one of the oldest and most elite whiskey’s you’ll ever see, let alone taste. So much of this distilled history was lost to the angel’s share that only three bottles could be made. With heaven itself wanting so much you know that whomever can buy the last remaining bottle will taste something divine. 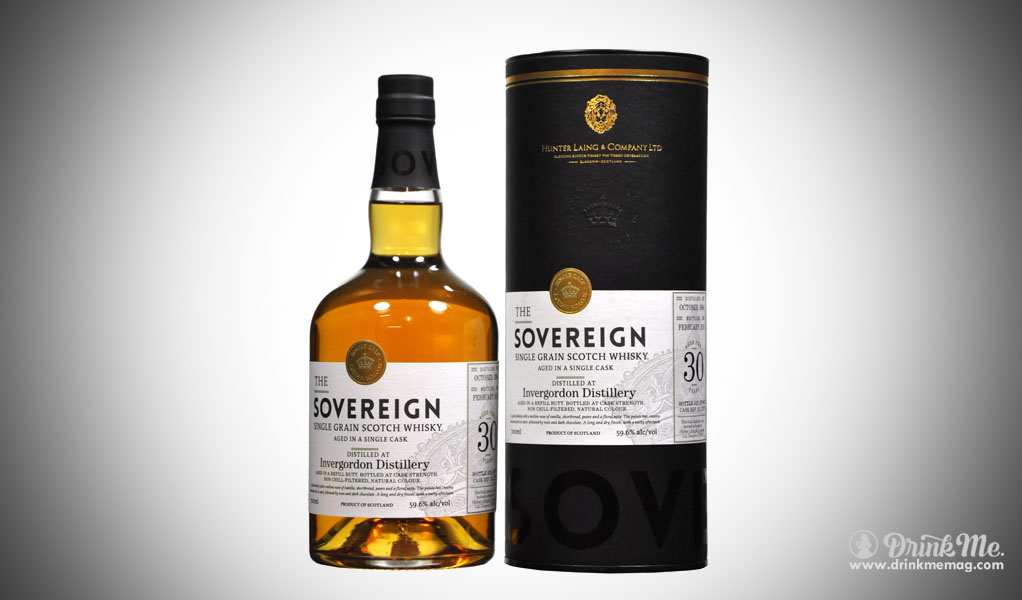 Made by Hunter Laing in the highlands of Scotland this whiskey tells you upfront its reached a peak so high that it rules over other malts. With only 267 bottles produced this is one whiskey that will not be around for forever, what better way to celebrate a half century of life than with a bottle of something that has gotten better for every one of those years? 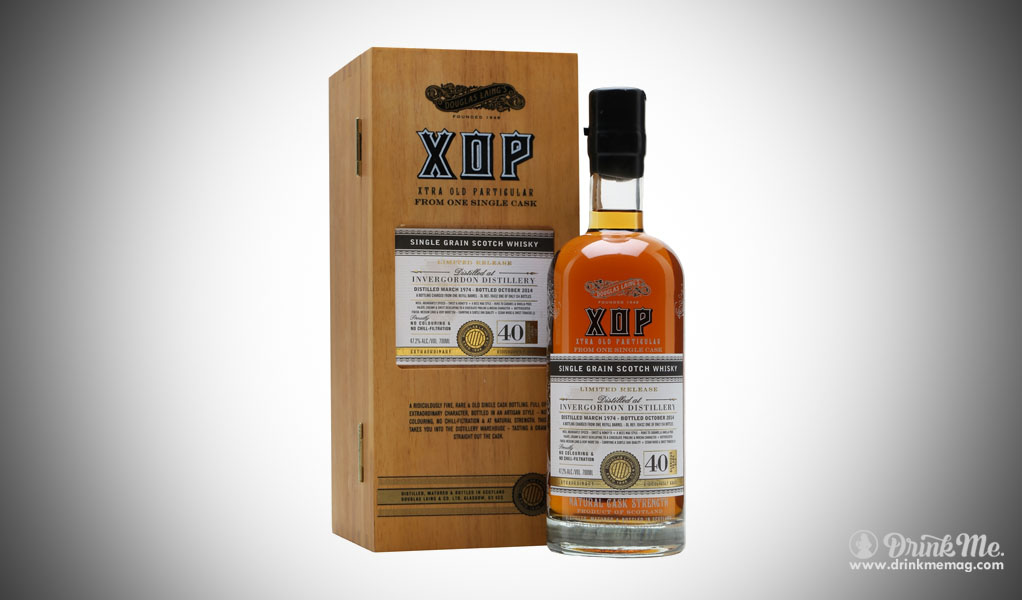 The Extra Old Particular line is Douglas Laing’s single cask bottling of their premier whiskey, and Carsebridge is their celebration of the 100 year anniversary of their founder. A whiskey like this is one heck of a birthday gift, and if your looking for the oldest whiskeys one heck of an opportunity.

When talking about some of the oldest most sought after whiskeys one name will be spoken in soft, reverent tones, Karuizawa. A distillery from Japan that is now closed, if your after their unique, one of a kind 48 year batch be prepared for a bottle worth more than many peoples yearly salary. Then again, if your after this whiskey then you know those who’ve had it will swear its worth every single penny. 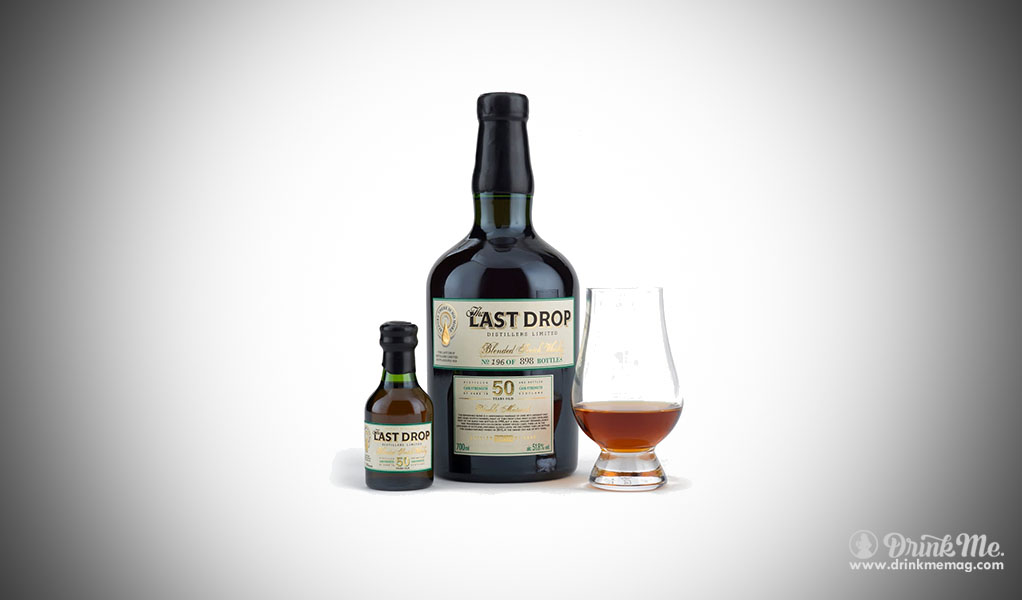 Bottled by the distillery of the same name this fifty year old whiskey is a blend comprised of over one whiskey per year of age. This great experiment in whiskey is considered one of the best in the world, and when you consider that some the whiskeys in this blend are from distillery’s no longer in operation, you realize what your after is not just a drink but a physical reminder of years past that will never come again.

Previous post The Weirdest Ingredients You'll Ever See In A Beer