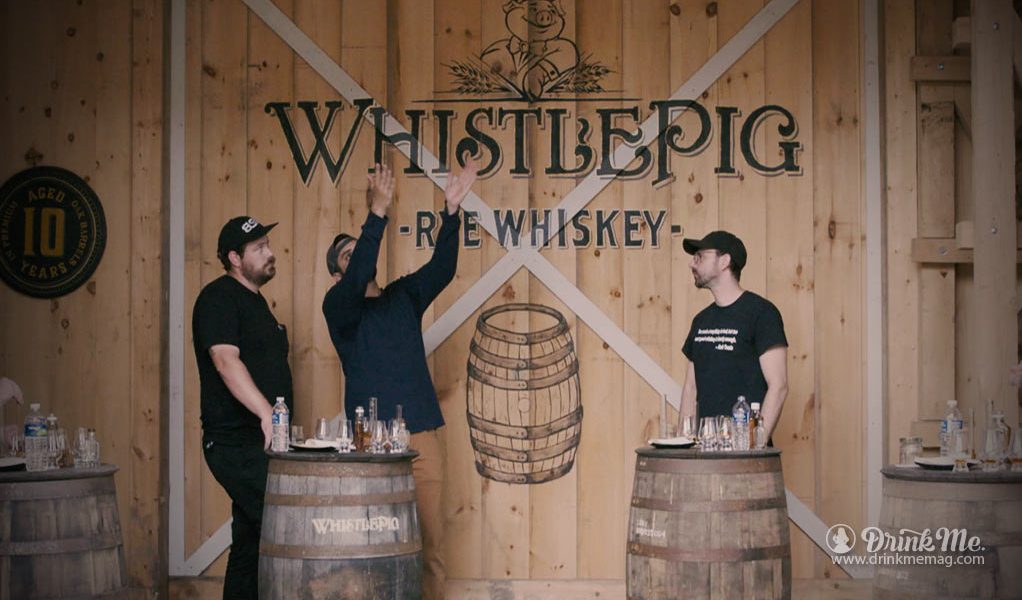 The four chefs who helped create WhistlePig X Flaviar Chef’s Blend 2019 are Michael Gulotta of MOPHO/Maypop fame in New Orleans; Jamie Malone from Minneapolis’ stunning Grand Café; David Posey – one half of the dream team at Elske, Chicago; and Justin Woodward of Castagna in Portland.

The four James Beard Award-nominated chefs worked together at the WhistlePig Farm in Shoreham, Vermont to create WhistlePig X Flaviar Chef’s Blend 2019 back in June this year.

Perhaps unsurprisingly, given this was a blend created by chefs at WhistlePig, it is comprised entirely of wine casks. WhistlePig X Flaviar Chef’s Blend 2019 is made up of 40% Madeira, 30% Sherry, 20% Port and 10% Sauternes – all drinks traditionally accompanied with food. The result is a complex, unique whiskey offering.

Each of the chefs will host a special food pairing dinner in their respective restaurants for Flaviar members in September 2019 before Whistle Pig X Flaviar Chef’s Blend 2019 is released in October 2019 exclusively via Flaviar.com.

Pete Lynch, Master Blender at WhistlePig, comments: “Madeira, Port and Sauternes are the magic trio in our WhistlePig 12, and the chefs’ decision to add Sherry Cask Finished Rye so prominently to the WhistlePig X Flaviar Chef’s Blend 2019 takes that trio to a place we’ve never-before-seen. The blend showcases a rich complexity with subtle nuances, adding a great Sherry derived spice and nuttiness, and tremendously deepening the flavor profile. This is definitely a whiskey you don’t want to miss out on.

Grisa Soba, co-founder of Flaviar.com adds: “The process of blending a whiskey has much in common with the creative process of creating a menu and so we thought it would be an interesting experiment to take four incredible chefs, who are real bastions of flavor, and have them play around with the blend of a new whiskey expression. The collaboration is another way for us to challenge our members to try more new things, more often and to offer Flaviar members amazingly memorable food pairing dinners with some of the most respected chefs of the moment.”

Talking about why she got involved with the Chef’s Blend project, Jamie Malone, owner and head chef at Grand Café, said: “It was nearly an impossible thing to say no to this project when asked. It’s a dream come true”. David Posey, Executive Chef & owner at Elske, agrees, “They asked me if I would like to participate with some other amazing chefs to help blend whiskey from one of my favorite distillers, so I couldn’t say no.”

Referring to the most challenging aspect of the blending process, Michael Gulotta, Chef Proprietor of MOPHO/Maypop, comments: “The realization that a small percentage change in the base spirits can drastically alter the final taste and finish of the whiskey made the blending an exceptionally difficult task.”Malone, adds: “I was incredibly surprised to learn and taste and smell how the different barrel finishes interacted with each other. In many ways to results were very unexpected, not exactly the sum of their parts, but much more complex.”

The most challenging element for Justin Woodward, Executive Chef of Castagna, was “Just deciding which one I enjoyed most. Starting with such great bases makes blending easy,” he explains, “but choosing a final blend was the most difficult aspect.”

All the chefs will host a special dinner in their respective restaurants exclusively for Flaviar members in September 2019 and each have their own top tips for creating whiskey food pairings: Gulotta advises: “to build dishes that accentuate and draw out the sometimes muted flavors in the whisky, like vanilla, caramel, winter spices, and dried fruit.”

Malone counsels: “When pairing, you need to remember to pair with things that have a similar weight, or loudness so neither gets lost. Both simple flavors, like cream, and complex flavors like shellfish stock pair beautifully with whiskey, because they all speak in the same ‘volume’ – loudly”.

Posey suggests: “Whiskey is a tougher pairing than wine, beer, or cider just because of the alcohol, so it needs food that can stand up to that and help cut through. Fat and acid work best with food against straight whiskey, much like using acid or sugar (instead of fat) in a cocktail. Pairing with whiskey is the time to use heavier proteins and stronger, more forward sauces”. For Woodward, it all boils down to one thing ‘Balance”.

“On the nose, plums, cherries and vanilla, with gentle cinnamon aromatics. The palate is spicy, with pipe tobacco and honey up front, giving way to dark fruits, and has a wonderful velvety texture. The finish is long and fruity, with a fantastic burst of Rye spice.”

How To Get Your Limited Bottle Of Flaviar 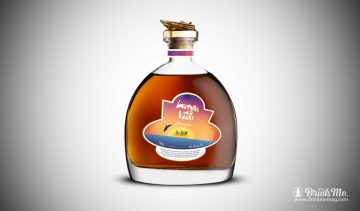