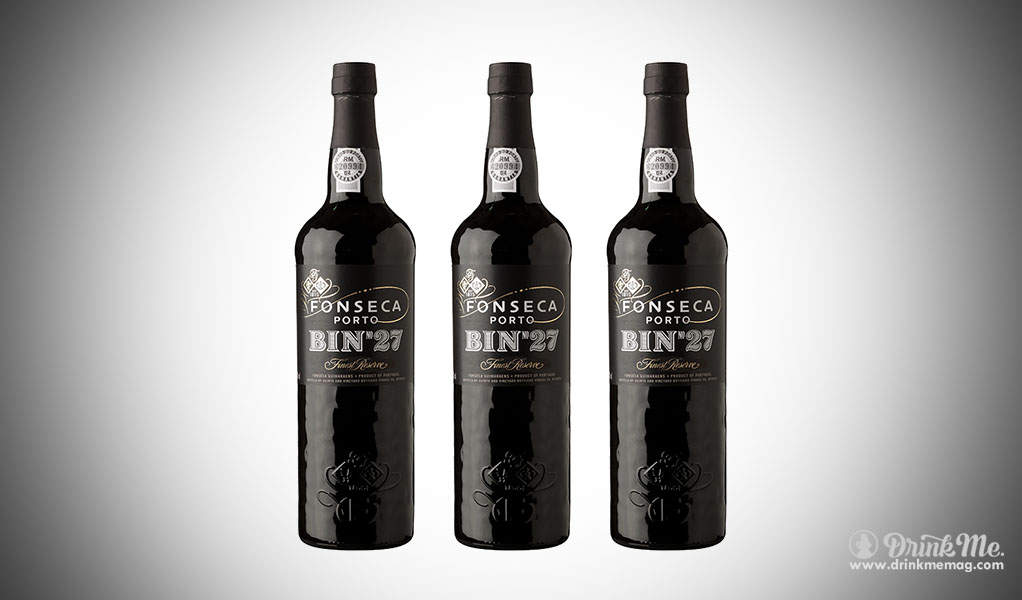 Fonseca has been producing acclaimed and sought after vintage ports for decades with a rich history dating as far back as 1815. The company has been shaped by several families over the generations. The original founders were the Fonseca and Monteiro families. Next came the Guimaraens family who led the company for a century and established a reputation for the vintage port house throughout two World Wars. In the 1960’s, the company shifted to the Yeastman family and descendants who have brought the company into the 21st century and produced one of Fonseca’s most beloved ports, Bin 27.

Bin 27 was launched 40 years ago in Britain. Using new techniques to cater to the ever changing wine market while still capturing the signature fruitiness that became a hallmark for Fonseca ports, in 1972 Alistair Robertson created the unmistakable blend that became known as Bin 27. Bottled when ready to drink it is prepared to go straight to the glass. The nose offers rich aromas ranging from blackberry to cherry with just a hint of spice. The palate is round a full bodied with a smooth, rich texture and mouth filling tannins. The finish will leave you lingering on blackberries and plum. Bin 27 is begging to be served with a chocolate strawberry fondant, brownies, or truffles. Or just pour a bountiful glass and sit back and enjoy this timeless classic on its own.

Next post How To Make A Stunning Mint Julep