Forget The Mozzarella, Italy Does Beer! 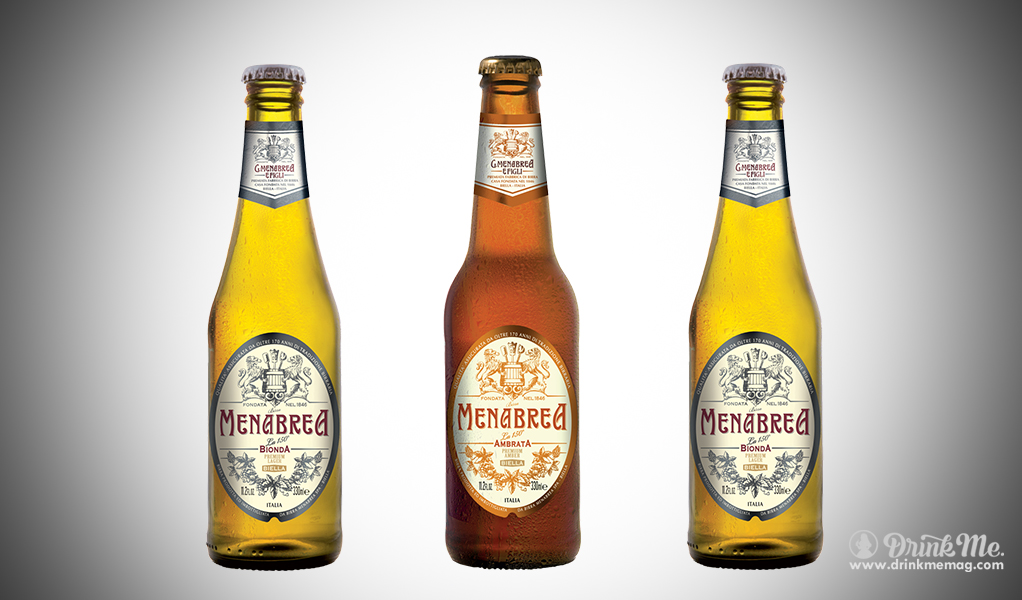 While most people tend to associate Italians for their mozzarella and Montepulciano, there’s something surprising that they do extremely well— Beer! Birra Menabrea is an Italian brewing company that has been producing the best brews for 170 years. This micro-brewery is a three-time gold medal winner of the World Beer Championship, which was most recently held in Chicago. Menabrea is Italy’s oldest brewery known for their Blond and Amber Lagers.

Menabrea’s Blond Lager is a light beer— both in color and in taste— and offers a sweetness that balances the earthiness of their Hallertau hops. Barley malt and maize (corn) are the primary ingredients in a mixture that also uses pure mountain water from the Alps. The recipe has not been altered since its creation in 1846, which proves why it is successful to this day. Menabrea’s Amber Lager is similar in its process but uses roasted barley malts which creates a darker color and more robust flavor. However, the Amber Lager is still a brighter brew than others you might be used to, making either Menabrea options a refreshing one. Cheers!

Next post Pretty (but not predictable) in Pink: Chandon Rose