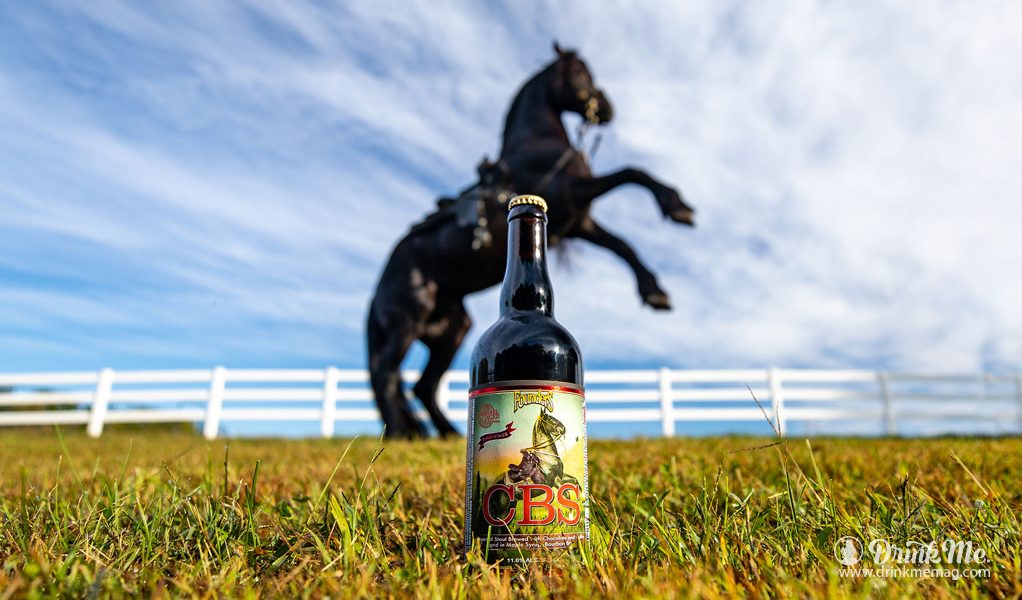 Founders announced that it will release Canadian Breakfast Stout (CBS), an imperial coffee chocolate stout aged in maple bourbon barrels, as the final release in the 2018 Barrel-Aged Series. CBS is one of the most sought-after releases in the world. This is the second year in a row the brewery has released CBS

Fans may notice that CBS’s label is missing a key, iconic element this year. The Mountie has been removed but the feel of the original label is maintained with an image of a bucking horse against a forested background.

“We’ve been ramping up our barrel-aged program over the past few years and it’s allowed us to expand our offerings,” said President and Co-Founder, Dave Engbers. “We’re so excited to announce that CBS will be available for the second year in a row. The beer enthusiasts have been very vocal about their love for this beer and we’re happy we can accommodate. It’s what we love to do.”

The beer was first brewed after Brewmaster Jeremy Kosmicki stumbled upon bourbon barrels that had previously housed maple syrup. Adding the same base beer as Kentucky Breakfast Stout (KBS), CBS was born. Rich maple syrup, roasted coffee and velvety chocolate meld together in this barrel-aged beer to create a transcendental drinking experience.