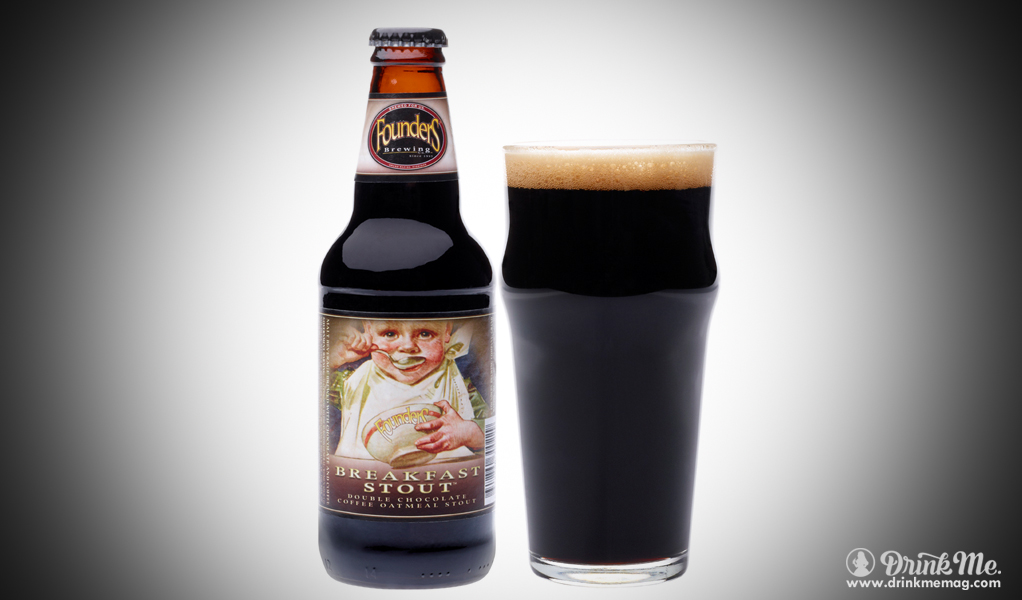 Microbrews & controversy. Not only are they two of the hottest trends of 2013, but also a topic that Founders Brewing Co. is quite familiar with. The Founders Brewing Co. Breakfast Stout ($11.99/4-pack) is a seasonal beer with a cult-like following, only available October – December. Touted as the “coffee lover’s consummate beer,” this stout has an intense fresh-roasted java nose topped with a frothy, cinnamon-colored head that goes forever. So you’re asking, what’s so controversial about beer for breakfast? Apparently, in New Hampshire the beer is banned from shelves because the label, depicting a child eating oatmeal, violates state law. Founders has no plans to change the label, which might just mean we’ll have a better chance of getting our hands on the limited supply. Thanks New Hampshire.