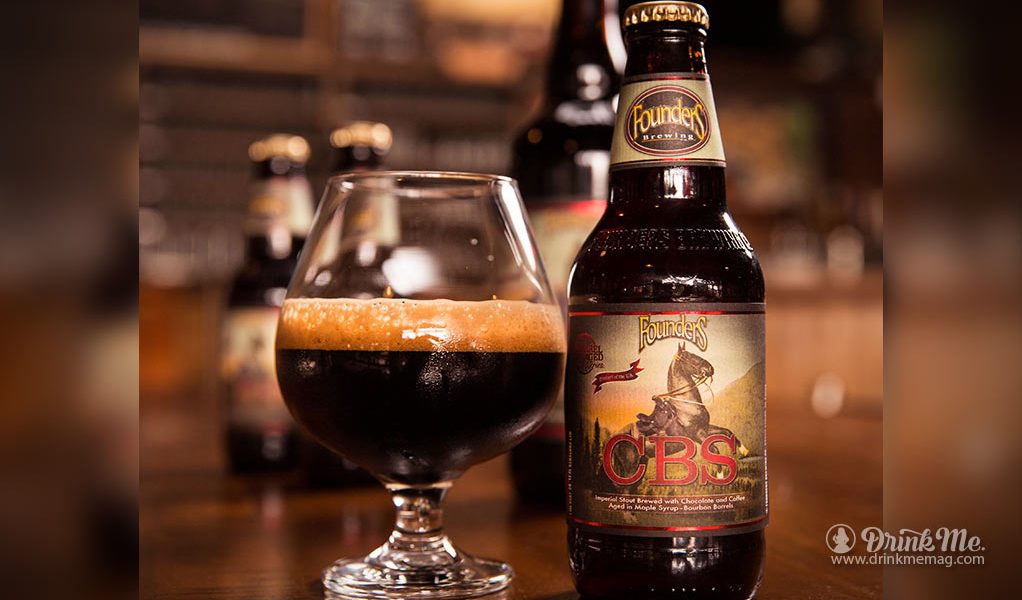 Founders has announced the release of Canadian Breakfast Stout (CBS) in 12oz bottles, in addition to 750mL bottles, domestically. CBS, an imperial coffee chocolate stout aged in maple bourbon barrels, is the final release in the 2019 Barrel-Aged Series. This is the third year in a row the brewery has released the stout and they have no future plans to brew it again.

“This will be the last year I plan on making CBS, so get it while you can,” said Brewmaster Jeremy Kosmicki. “Our barrel program has grown a lot since the first time we released CBS, so it’s been fun seeing an entire new audience become introduced to CBS over the past couple of years. It’ll be missed in 2020, but I’m looking forward to bringing out some new barrel-aged releases.”