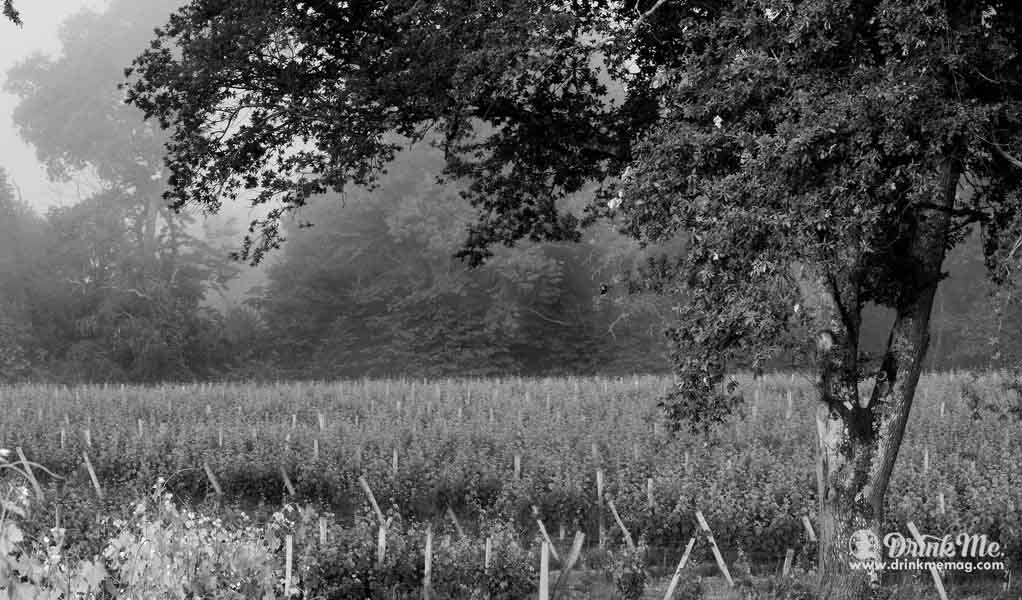 It’s not everyday we see a winery lineage come from the renowned bear taming village of Ercé which lies at the foot of the Pyrenees in Ariège. When 19th century rural France had a hard time feeding its people, many inhabitants emigrating in hopes of a better future. One specific bear tamer, Artaud, found himself in the United States for many years until he experience a longing to return home to France for his golden years in 1912. The land of his choosing was in Tariquet but far too expensive for Artaud to afford alone.

Artaud turned to his son, Jean Pierre, who remained in New York as a bartender to officially make this diamond in the rough property their own. When war broke out in 1914, Jean Pierre returned to France to fight for his country. After sustaining an injury causing years worth of memory loss, Jean Pierre was hardly recognizable and longed for his wife, Pauline, he’d left behind in New York. She soon joined him in France and welcomed their daughter soon after.

Hélène marks the first generation to transform the family property in Tariquet with the help of her husband Pierre. The property boasts a complete restoration and now produces Bas-Armagnac brandies. As their business expanded so did their family with the addition of white wines and four children.