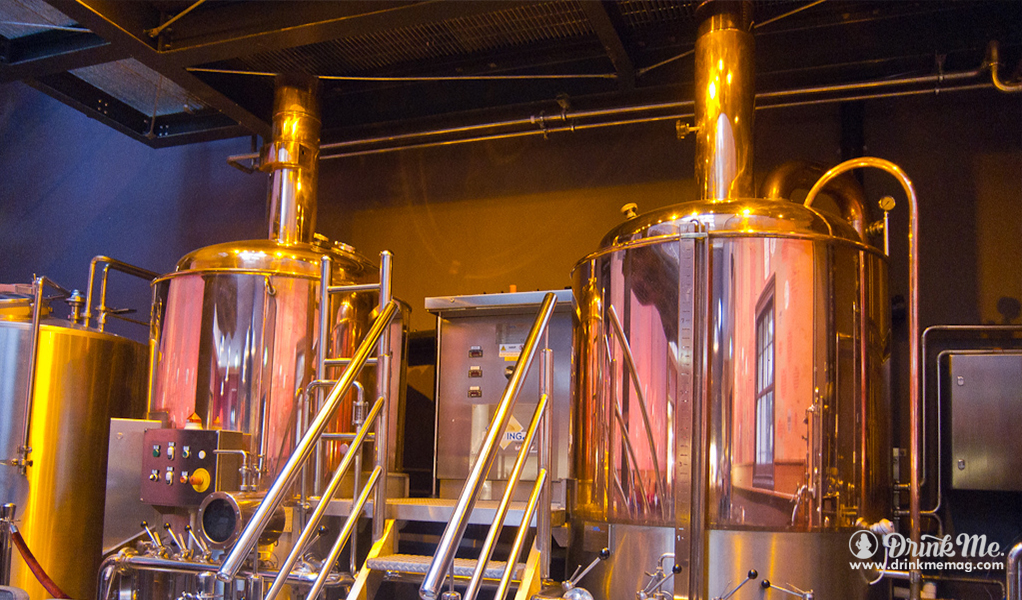 While Oregon is known for the city of Portland, the hipster capital of the world, the state also harbors some of the best craft breweries. This state in the Pacific Northwest produces the second most hops in the country, so it’s no wonder that Oregon is also home to the most craft brewers per capita of any place on the planet. From brewing powerhouses in the small town of Bend to Portland startups, Oregon has a flourishing scene for good craft brewing. 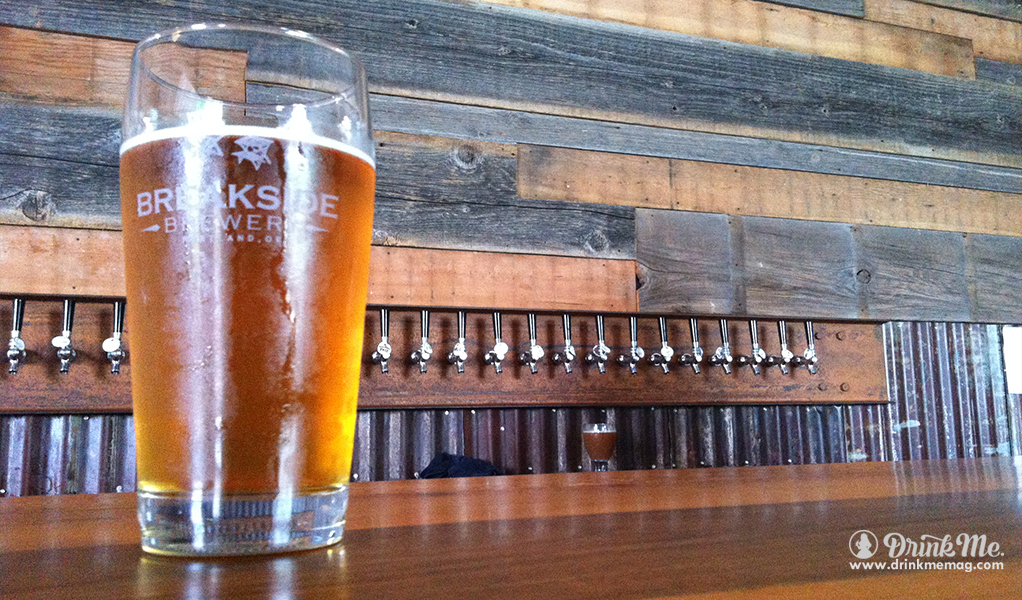 This fresh brewery opened up in Northeast Portland only seven years ago, and has already won numerous accolades including “Top Oregon Beer” by The Oregonian for its flagship beer, Breakside IPA. While Breakside has a great selection of IPAs, the brewery also excels in speciality beers, including a gin barrel-aged, citrus Witbier, and an amber ale packing 12% ABV alongside chocolate and chillies.

Click here to see if your state is one of the lucky few to stock Breakside beers. 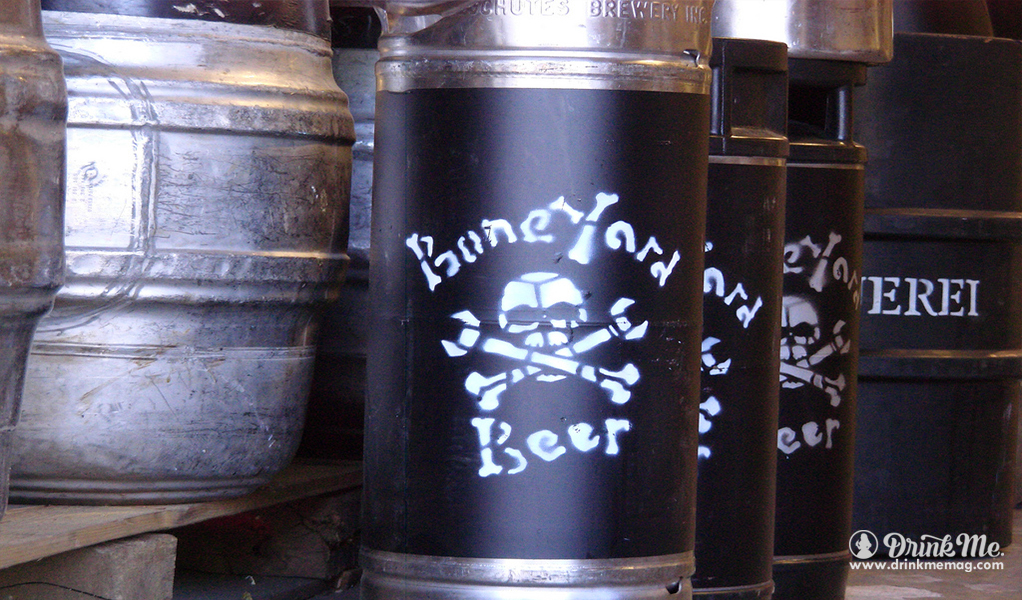 A retired auto shop is the home of Boneyard Beer, a brewery built from the ground up with old equipment purchased from across the country. A boneyard birth gives this brewery a unique, rustic character that fits its large selection of critically-acclaimed, hoppy IPAs. A local project that only sells its brew on tap, Boneyard will soon see a large expansion, and yet their focus has and will remain the same since day one: “balanced, hoppy beers.” Unfortunately, Boneyard is only available in Oregon and Washington. 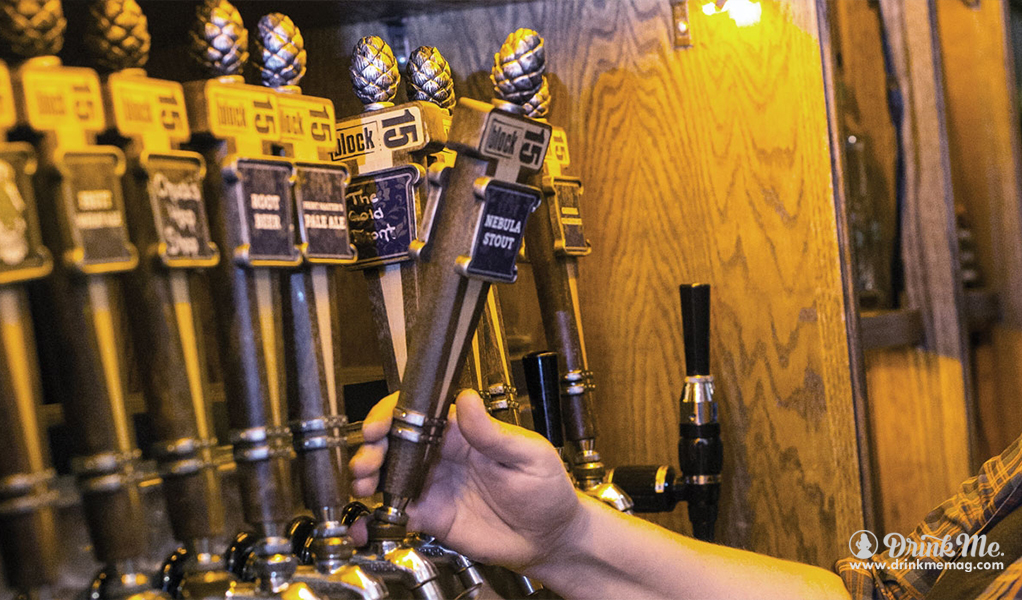 Neighbors with Oregon State University, Block 15 not only serves great beer, but also serves its community. Non-profits in Block 15’s hometown of Corvallis can apply to receive donations of beer that are then sold at fundraisers. This project is aptly named “The People’s Pint.” True to the spirit of Oregon, Block 15 is highly eco-conscious, using five times less water in their brewing process than the average brewery. Block 15’s lineup includes hop-heavy, citrus ales, clean lagers, and malty beers that source their fruit from nearby farms. Community-based and local, this brewery only sells to Oregon and parts of Washington. 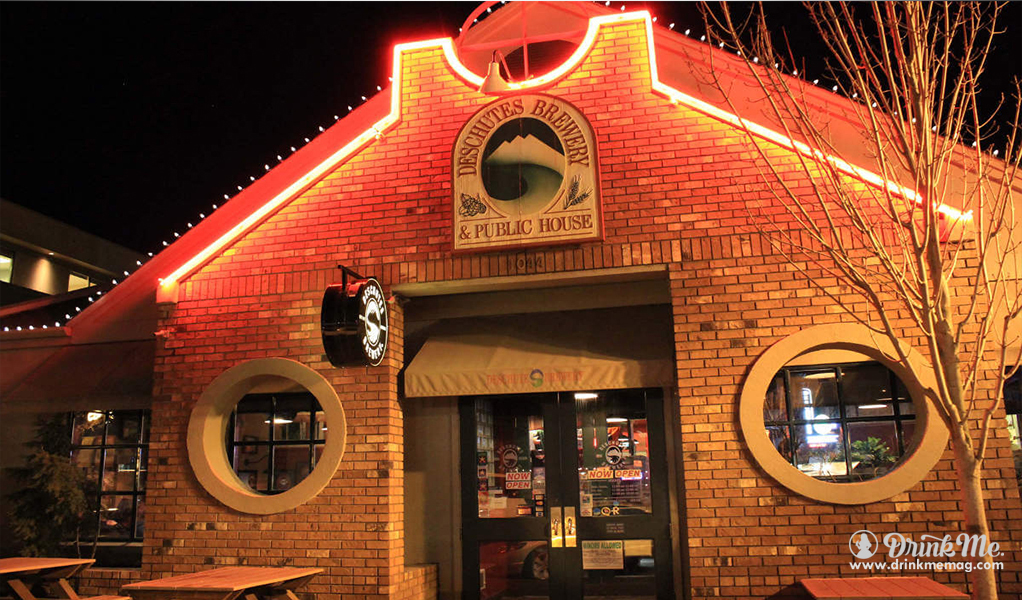 A big brewery in a small town, Deschutes distributes across the country from the small city of Bend. The brewery has seen massive growth since its modest start in 1988, and for good reason: they brew delicious, dark stouts that are complex and rich. While Deschutes now has a market well beyond its hometown —  Bend’s population is 85,000 — the brewery has not forgotten is local, loyal customers, and hosts many a boozy event in Oregon. Arguably Deschutes best year-round beer is Obsidian Stout, an onyx concoction of chocolate, malt, and espresso.

Find Deschutes Beer near you.

About the Author Sam Imhoff

Sam is an English student at Colorado College where he practices journalism, short fiction, opinion pieces, and is currently drafting a novel. Sam is active in the mixology space and regularly contributes invaluable stories, to Drink Me through an insightful and unique lense that our readers have grown to love.