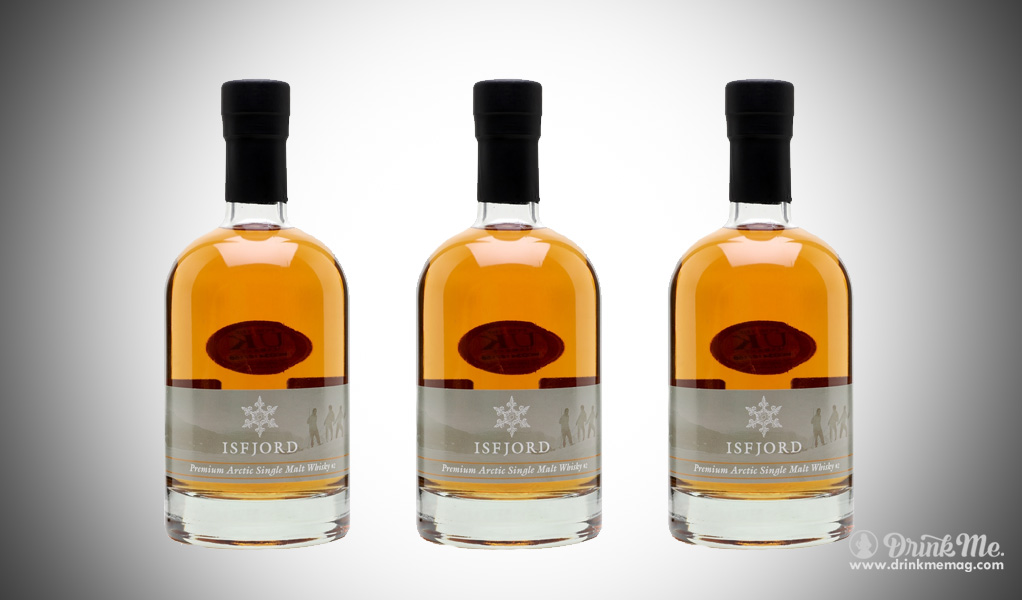 Welcoming its first dark liquor, Isfjord is booming into another market with their Arctic Malt Whiskey.

Isfjord is a Greenland based, a newer distillery that began in 2007 that encompasses the culture of the world’s largest island and harshly cold climate. Arctic Whiskey #1 is a single malt with a deep rich mahogany color with a smooth chocolate and vanilla pallete. Aged for eight to nine years in Sherry barrels imported from Spain to give a ripened fruit aftertaste. 42% Alcohol – 84 proof seems shocking for its sweeter notes this single malt whiskey derives.

Made with ice cap water from arctic regions in the Polar Circle, trained locals harvest this ice to melt down into the purest water on earth, free of pollutants that were frozen in time 180,000 years ago. This exploration into the whiskey realm exemplifies why Isfjord was founded, exploring and conquering new lands while preserving respect for nature surrounding them.