From Suits To Spirits: The Journey Of Black Button Distilling 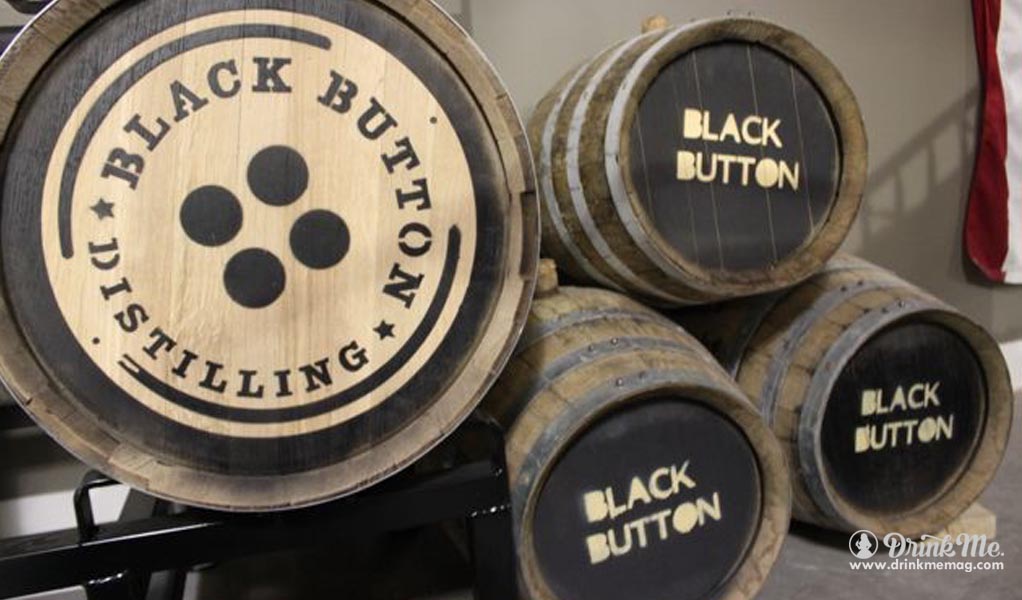 When the timer goes off at 7:30 a.m., Jason Barrett steps away from his computer and draws a small taste of clear alcohol from the still. He smiles, then transfers the unaged spirit into a steel container where it will be put into a North American charred oak barrel for aging, to one day be called bourbon. Barrett, at only 28 years old, is Owner and Head Distiller of Black Button Distilling, in Rochester, New York, where his distillery is the first the city’s seen since Prohibition.

Barrett’s entrepreneurial roots tie back to – of all things — buttons. His great-grandfather was employed at Shantz and Associates, one of 19 button manufacturers in Rochester during the World War One Era.

After the war, when contracts for military uniforms were cut, Shantz and Associates remained the sole button manufacturer in the area. Today, the company is located in nearby Victor, New York where Barrett’s mother, Anne, is the president of the company, which now supplies high-end buttons to leading men’s suit and women’s fashion companies the world over. As a child, Jason spent time at the company, sorting buttons with his grandfather, but he wasn’t very good at it. Turns out, Barrett is legally colorblind. The family joked that if he were to take over the family business he would only be able to make black buttons.

Although Black Button Distilling is now a successful, award-winning distillery, Barrett’s interests didn’t originally begin with craft whiskey or gin. His passion began with craft beer. While working as an accountant in Washington, D.C., Barrett noticed a significant growth in their craft beer market over the years. With a few breweries as clients, he took up an interested in home brewing.

He educated himself about different hops and malts and the process of brewing beer. As his brews took shape, he entered them into competitions – and won. As his hobby quickly turned into a passion, Barrett explored the idea of opening his own craft brewery back home in Rochester, but learned he was too late to the game, as a number of craft breweries had already recently opened in the market.

But he saw that as an opportunity. Rochester had not had a craft distillery since Prohibition. 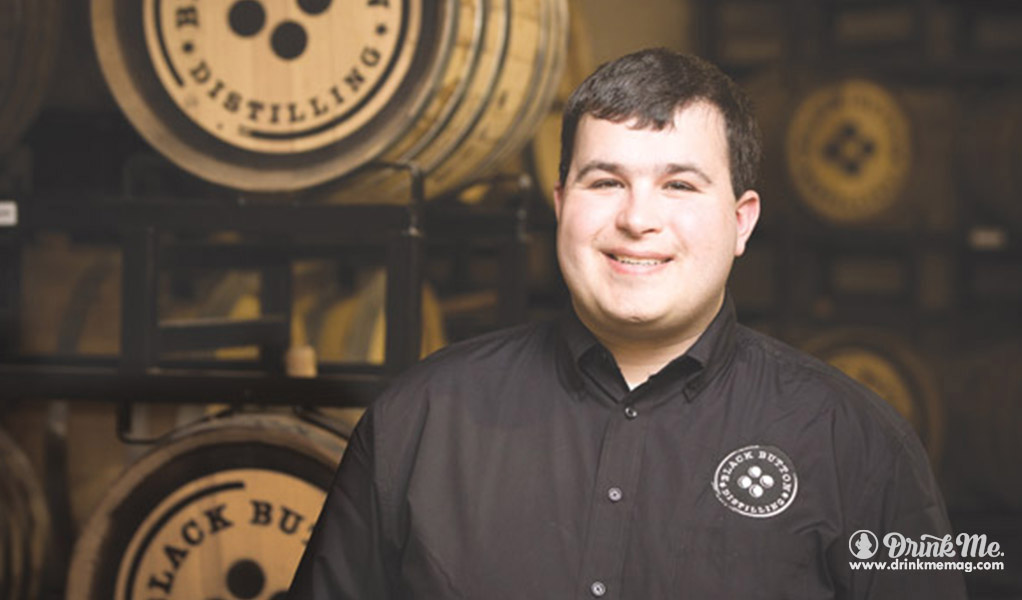 After taking multiple distilling courses around the United States, and doing apprenticeships at some of the most noteworthy distilleries in the country, Barrett prepared to open his craft distillery.

But it would cost him.

At only 24 years old, he sold his house, cashed in his assets, and was ready to move in with his parents in order take a leap of faith. He called the family lawyer to begin the process of opening up a craft distillery, but all the while he left out one detail: the name. Throughout the process, Barrett felt he was seizing an opportunity in Rochester, so naturally Carpe Diem Distilling came to mind. But that name didn’t suit him well; it didn’t have any ties to his rich family history and their entrepreneurial spirit. He recalled his great grandfather and what he had been able to do – begin his career as a factory worker and go on to become a partner in a major business. As a nod to his family background, he decided to name the company Black Button Distilling.

Black Button Distilling is located at 85 Railroad Street, right next to Rohrbach’s, one Rochester’s craft breweries, and just down the road from the Rochester Public Market, one of the oldest continuously operating public markets in the United States.

With an understanding of the importance of buying local and supporting small businesses, Barrett distills his spirits with locally grown grains from locally sourced farms in New York State. He began distilling a Wheat Vodka, a Citrus Forward Gin, and an Unaged Corn Whiskey. After his first three spirits were released and received well by the community, Barrett chose to expand the product line to highlight another local product that Western New York is known for: apples. He created an Apple Pie Moonshine using only locally sourced apple cider – and it flew off the shelves.

These four spirits were the first to make it to the shelves of Black Button Distilling and local liquor stores. But in production, ideas are constantly brewing. 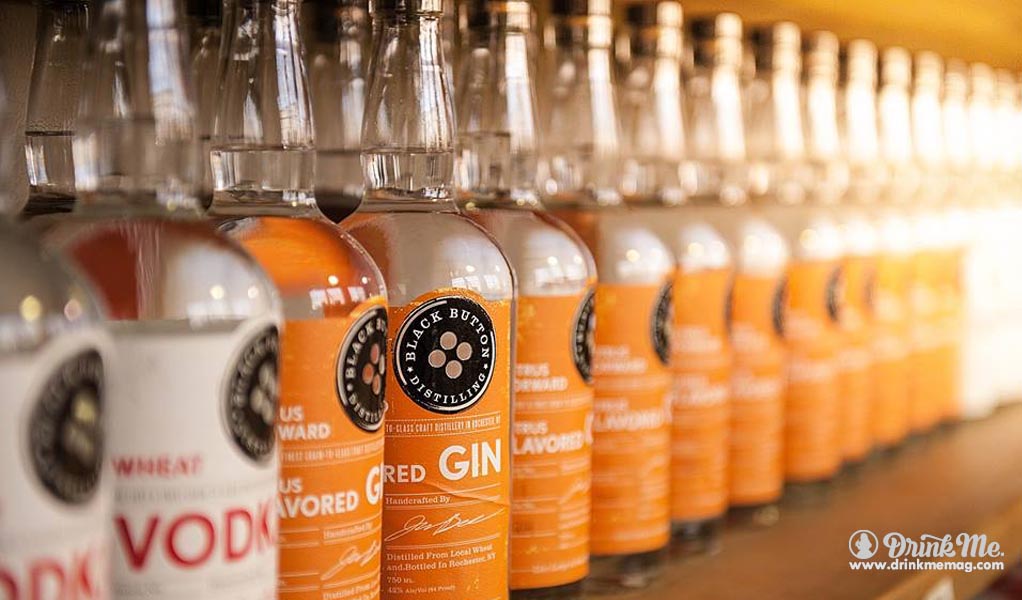 In May 2015, Black Button Distilling released Lilac Gin, a botanical gin that pays respect to Rochester, home to thousands of lilac flowers and the Rochester Lilac Festival, one of the largest free festivals in North America. The seasonal spirit sold out by the end of the month.

Bespoke Bourbon Cream, the first craft bourbon cream to hit the east coast, was introduced in August of this year as a prelude to the eagerly anticipated Four Grain Bourbon, which was just launched, in late September.

The Black Button product line is now at nine spirits. 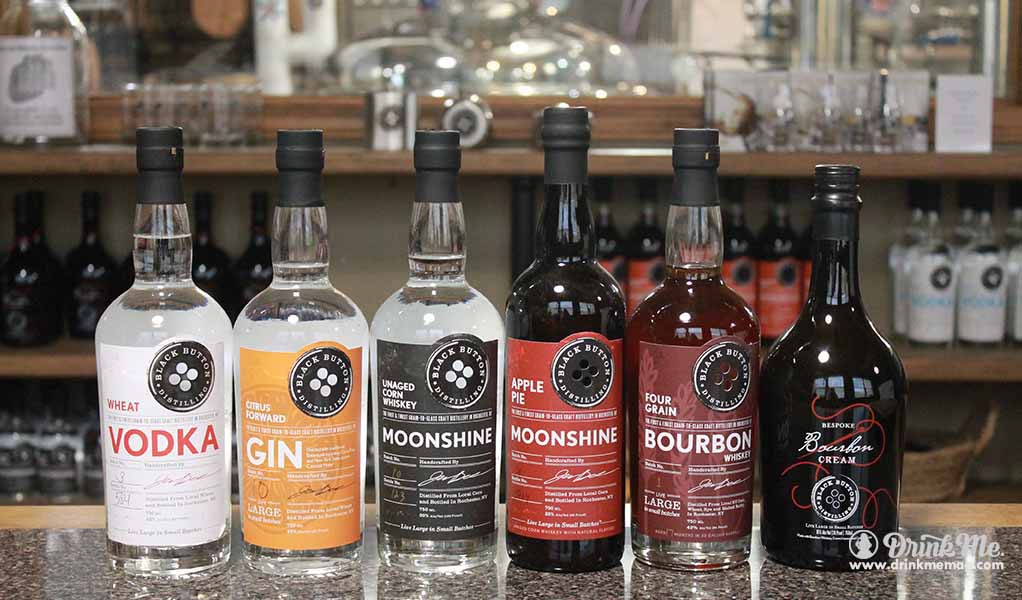 The Black Button Distilling facility features the distillery and a tasting room, where spirits lovers have the opportunity to try locally crafted spirits and learn about the process of distillation.

They’ll also catch a glimpse of some of the medals already won by Barrett and his team, including: Best Spirit for its Citrus Forward Gin at the 2015 New York Wine & Food Classic competition and a Silver Medal at the North American Bourbon and Whiskey Competition in the cream whiskey category for the Bespoke Bourbon Cream.

With seven full time employees and a slew of dedicated part time bartenders, the sales team has helped secure solid distribution throughout the east coast, making Black Button Distilling spirits available in eight states in the U.S. and growing. 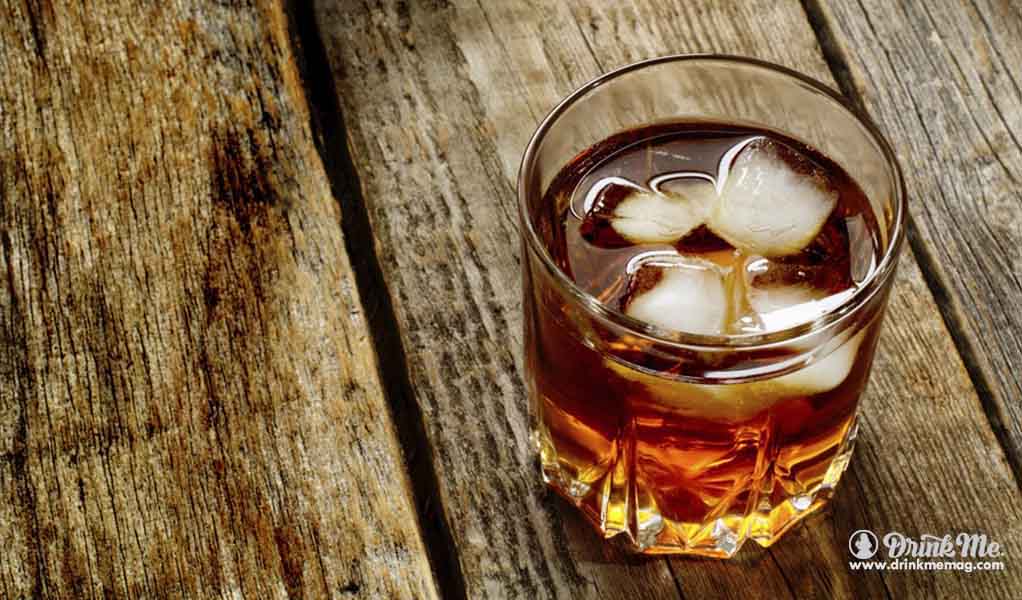 Barrett has plans to add a stripping still as well as more fermenters to keep up with demand. The spirit lineup is at nine but is expected to grow. Gin can be described as “ a distillers blank canvas” which is open to creativity and experimentation with various blends of botanicals, spices and herbs.

Black Button plans to continue changing the definition of craft spirits with its locally sourced spirits and its fine attention to detail.

This special guest article was written by Arien Rozelle.