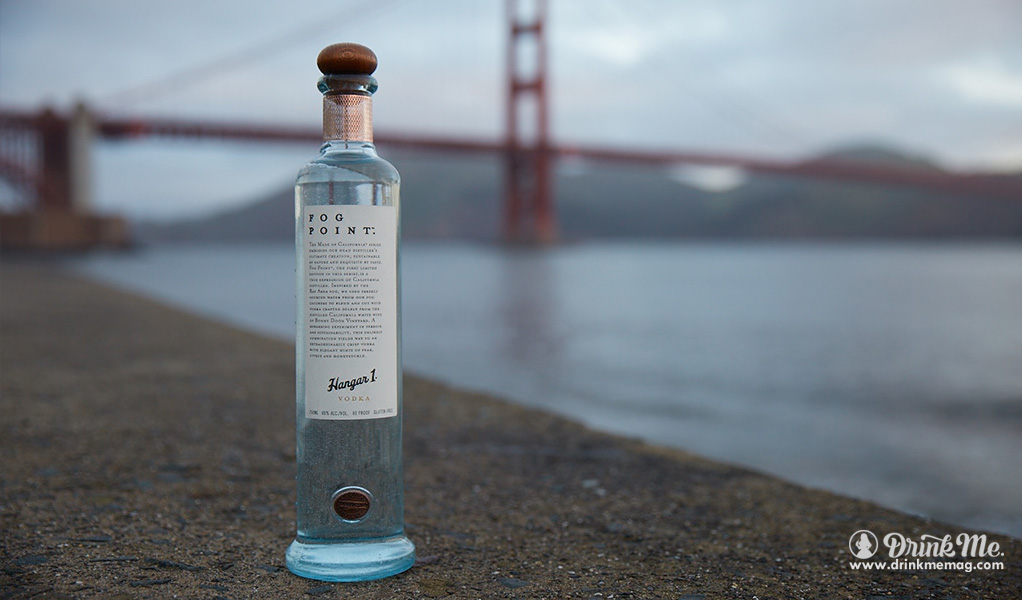 In 2001, Hangar 1 Vodka was founded in Alameda, California. They began their production in an old WWII aircraft hanger, which derives from the brand’s name. In 2014, they moved to a new hangar space to set up it’s own distillery and visitor center with the help of head distiller, Caley Shoemaker. Unlike how most commercial vodka is produced in huge refineries with lots of chemicals added, Hangar 1 Vodka makes their products taste worthy by adding things like glycerin and vanilla to give it a better body and taste. They combine the finest Midwestern grain and ripe wine grapes to create a smooth vodka with a soft hint of fruity essence.

Fresh water is the most valuable ingredient in vodka and due to the California drought; Hangar 1 has come up with a way to get fog-caught water. They capture and repurpose the bay area’s hydrating haze with man made fog collectors that are placed throughout San Francisco. In May of 2016, Hangar 1 Vodka brought to the world a true fog to bottle vodka known as Hangar 1 Fog Point. This eco-friendly vodka has notes of vanilla, cream, honeysuckle, and a fruity finish. All profits from Hangar 1 Fog Point will be donated to the expansion of sustainable water applications. Donate today to make your future a little less foggy!