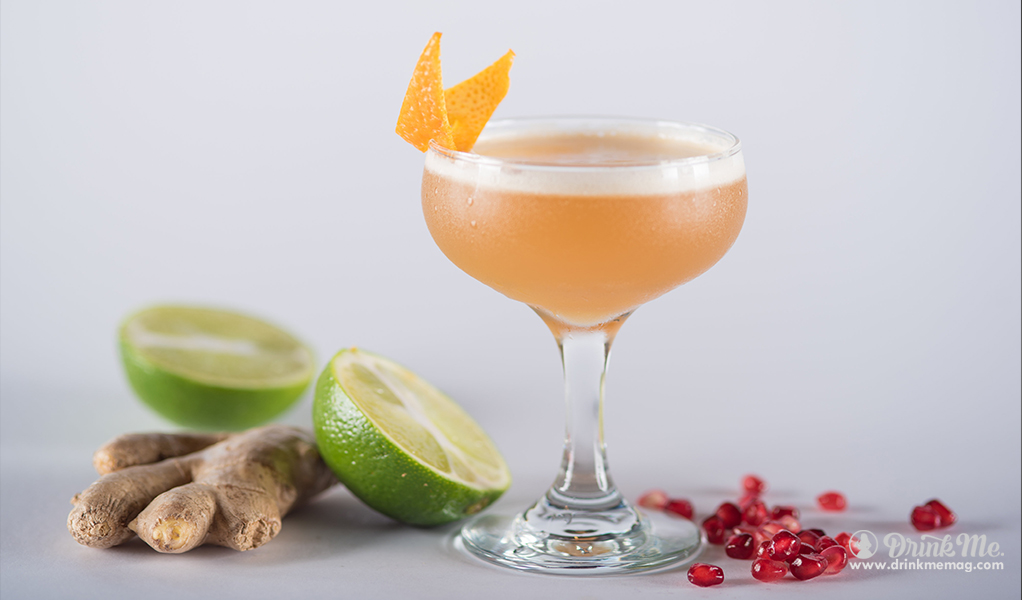 Brent who works in Atlanta at a mid century steakhouse, which feels like the set of Mad Men and is very classic cocktail driven, has an affinity for Lady Lynchburg. This particular cocktail is a twist on the original that is named after Lynchburg, Tennessee, which is also the hometown of Jack Daniel’s Distillery. By being light and refreshing, it appeals to all audiences and is really easy to drink with fun flavors. The Gentleman Jack used in the cocktail is double charcoal mellowed. It’s done by mellowing the whiskey out with the charcoal to bring out the impurities and then the process is repeated. The result is a very light, clean and smooth taste that lets other flavors – the ginger, grenadine, falernum – shine through. The whiskey base is smoky sweetness but you don’t have that bite that usually follows.

The highlight of Lynchburg pays tribute to Jack Daniel’s. To make the cocktail you’re going to need _. Enjoy this drink and feel like you’re in the 1960s.

Next post Bold and Smooth: Frank Sinatra and Jack Daniel’s