Getting Antsy For Some Anty Gin 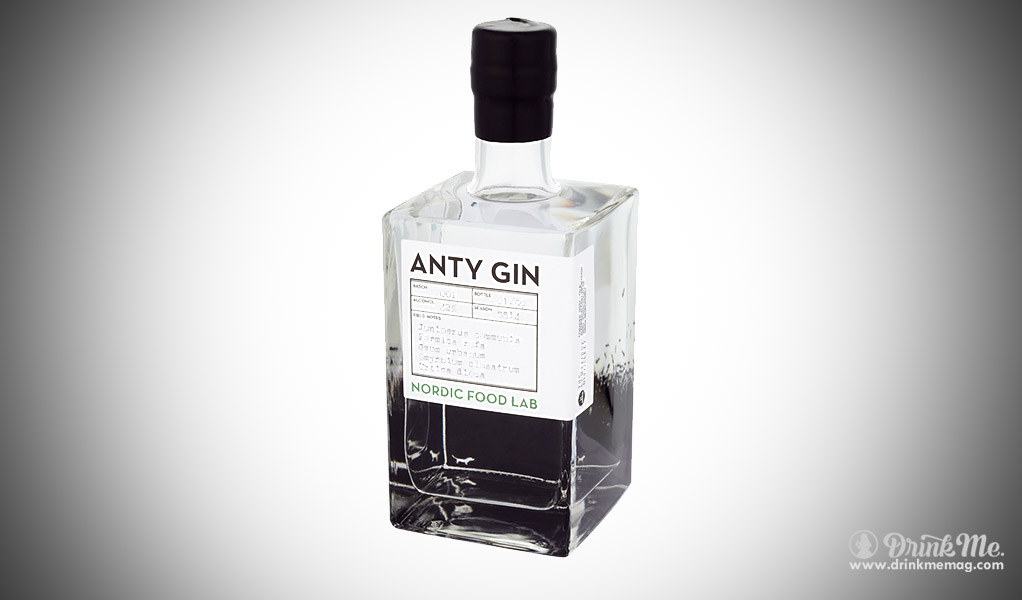 The natural world possesses unimaginable untapped potential for brewers and distillers. Unlikely sources produce unique and sought after results. As we see it now, plant and animal products are used in the greater majority of consumer goods (unless certified vegan). From alcohol to plastic bags to laundry detergent to food dyes to crayons, they all contain animal byproducts. There’s even a market for crushed crickets as a protein packed alternative to flour. So, where do we draw the line? We don’t.

The most prevalent class within the animal kingdom is insecta, or bugs. With many spectacular defense mechanisms and general ways of survival, it’s no surprise they’ve caught the eyes of not only scientists but also the partnership of the Nordic Food Lab and the distillers at The Cambridge Distillery. If you’re located in the Northern Hemisphere, you may have noticed colonies of small red ants in your forests. Pests they may be, but their usage of undetectable chemical pheromones lets them off the hook. To defend their territories, the red wood ant, Formica rufa, naturally produces formic acid within their abdomen to spay at predators. Formic acid, the simplest organic carboxylic acid (HCOOH), is an extremely reactive compound in alcohol yielding various aromatic esters. A volatile agent in its natural setting becomes a door to translating reactions and aromas of naturally occurring compounds into alcoholic beverages.

Through the sacrifice of over six thousand red wood ants, sixty-two per bottle, Anty Gin came to be. Using the natural flavors of the ants and their formic acid, this limited (try only 99 bottles) edition gin will also contain flavors of Bulgarian juniper berries, wood avens, nettle, and alexanders seeds. Be adventurous and try some ant-distilled gin!

Next post Two Decades of Jose Cuervo Reserva Bottles & The Artists Who Designed Them!