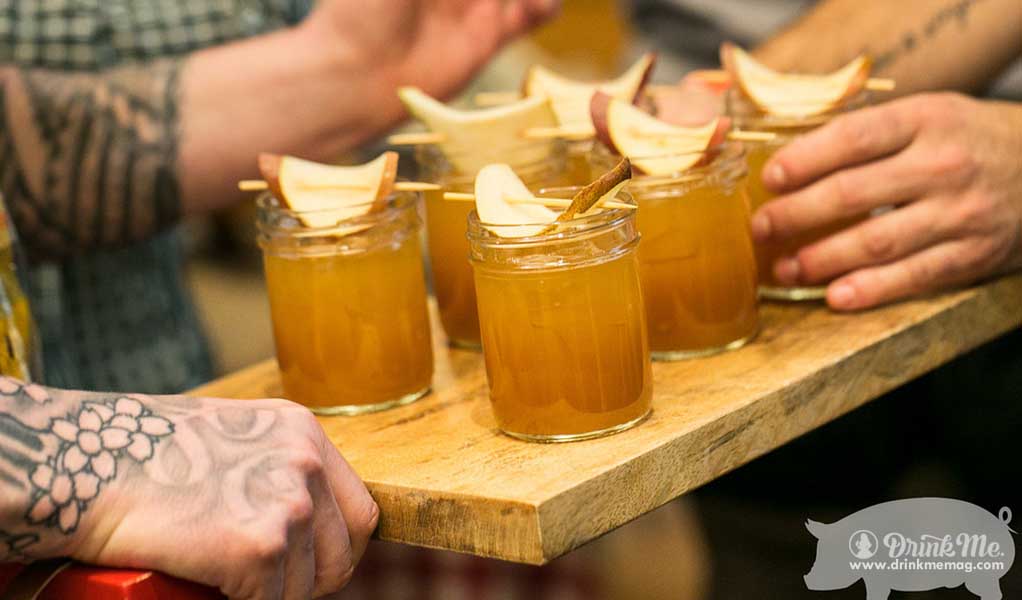 You see, mixologist Jessamine McLellan, National Brand Ambassador for Midleton Single Pot Still Irish Whiskeys, just happens to be the better half to Cadence partner-chef Joey Elenterio, a frequent participant at Heritage Fire Napa. And when your girlfriend is an award-winning bartender, well, your chef friends get well and truly punched as a reward for spending all day roasting, grilling, and barbecuing 3,000 pounds of heritage breed pigs, cows, lambs, and goats—plus various fowl and seafood—over scorchingly hot, usually smoking, open fires. It’s intense and thirsty work, and these chefs more than earn their secret frosty beverage.

The Punch Kings competitions take this clandestine Napa tradition a step further—and to the people—with spirited regional contests at founder Brady Lowe’s other Cochon festivals, where local bartenders serve up their best punch and festival-goers vote the winner. In April 2015 at Cochon 555 San Francisco, Dirty Habit bartender Brian Means won the Punch Kings contest with the Mile High Heritage. On September 13, the Heritage BBQ event arrives in the city by the bay for the first time, hosted by Magnolia Brewing in the Dogpatch. San Franciscans won’t want to miss this meat-centric food festival, with beer, spirits—and perhaps punch. “The Perfect Manhattan Experience” will feature Eagle Rare, Buffalo Trace, Hirsch and Breckenridge bourbon along with Luxardo cherries. 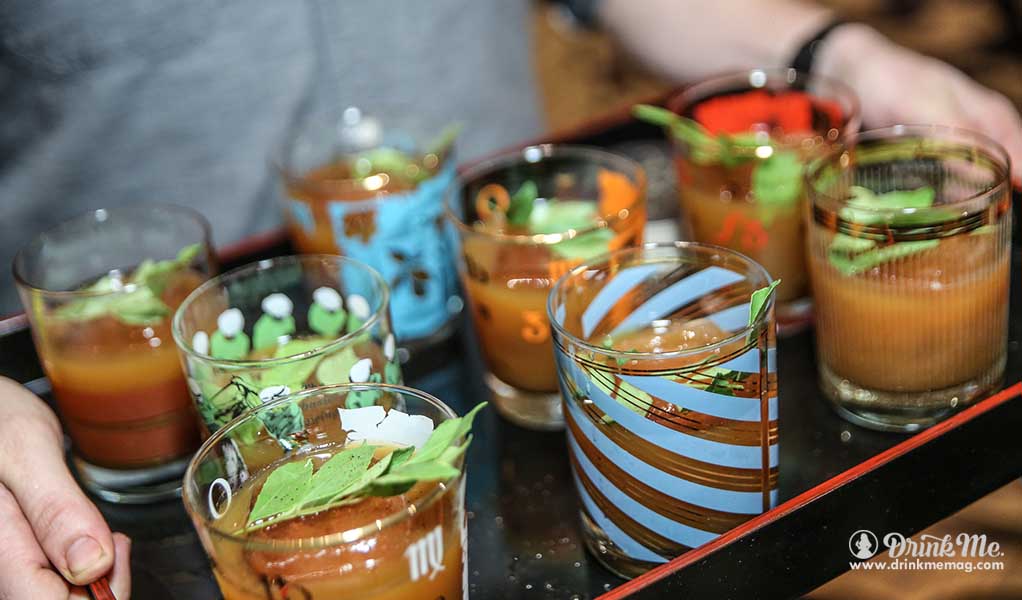 Of Pork and Punch Kings: Chicago

The upcoming Chicago Heritage BBQ pairs heritage pig roast tastings and punch, with a “Pigs ‘N’ Tiki” theme at Chicago Gourmet. Twelve of Chicago’s finest barkeeps will battle in Millennium Park on September 26, punch for punch, to win the title for the best Breckenridge Bourbon-laced, Tiki-inspired punch bowl. Will Stephen Cole of The Barrelhouse Flat, who won with the Bourbon Rouge last year, retain his title? You’ll have to attend Chicago Gourmet to find out. 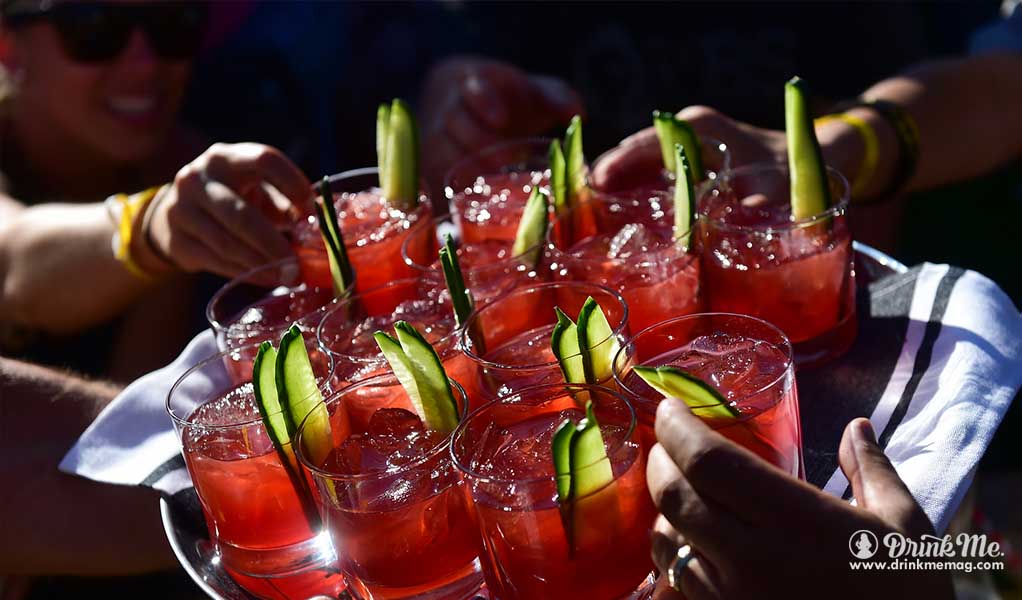 With seven more Cochon 555 Heritage events still to come in 2015 in the United States and Canada, imbibing meat lovers like you don’t have any excuse not to attend the only BBQ festival you need to know as it brings its nationwide tour to your town.