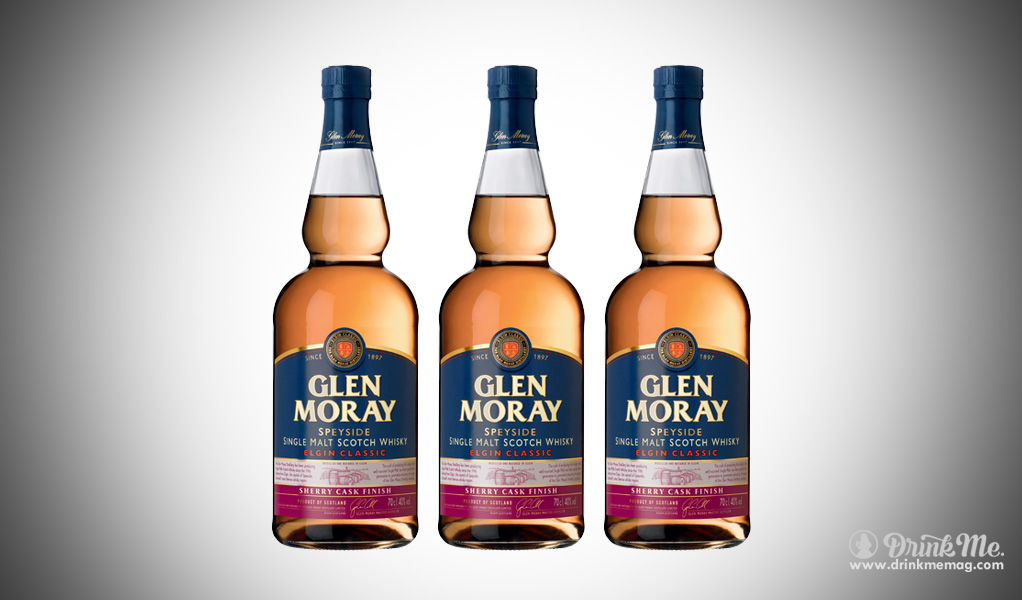 The past eighty years of France social life has been synonymous with La Martiniquaise. Founded in 1934 by Jean Cayard, this distillery has grown to be one of France’s largest spirits group and owner of multiple popular of various alcoholic beverages. One of these includes Glen Moray, which was acquired by La Martiniquaise in 2008. Glen Moray has been distilling Scottish single malt whiskies the past 100 years that have consistently satisfied consumers throughout Scotland and with its recent partnership with La Martiniquaise, has now seen their presence rise throughout Europe and worldwide. Glen Moray offers products that allow consumers to taste the different variants of single malt scotch’s that exist in the world and find the one that suits their palate best.

Glen Moray has released a line of classic combination single malts that includes their new Classic Sherry Cask Finish whisky. This liquor has a distinct smell of cinnamon and toffee that produces a spicy, vanilla taste with a hint of dark chocolate. This burnished gold colored liquor produces a finishing taste that is long and has hint of spiciness to it. Recommended food options for this malt includes a shortbread or chili that would match the malt’s spiciness. The newly released Glen Moray whisky is an opportunity to enjoy their unique taste and to take part in Scotland’s whiskey storied heritage.