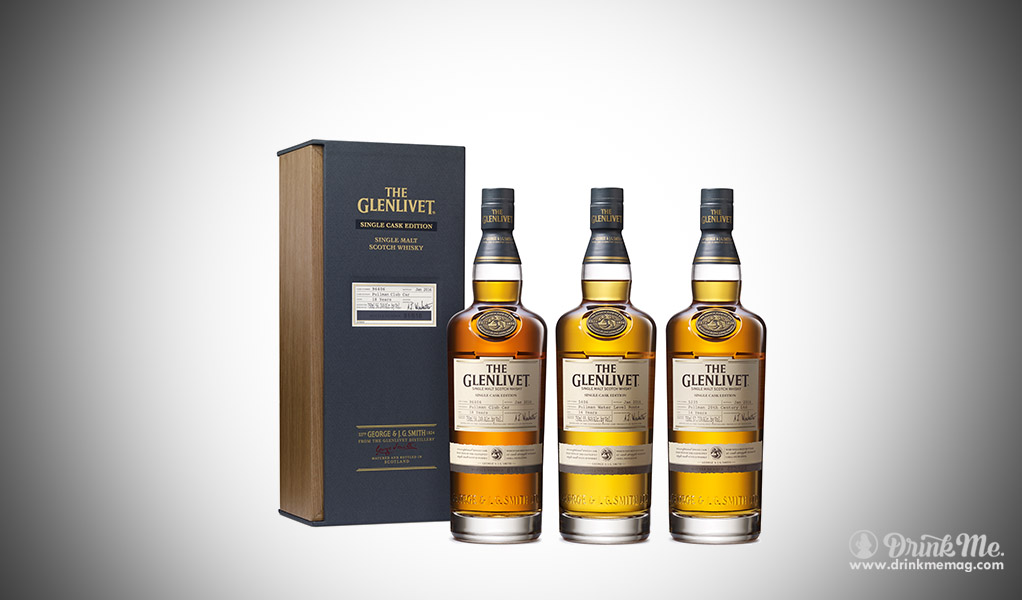 In 1938 the train journey from New York to Chicago on the understatedly luxurious Twentieth Century Limited Pullman train on the New York Central Railroad took a mere (brief at the time) 16 hours. As passengers prepared for embarkation a lengthy crimson tapestry was unfurled with ceremonial gusto to lie under their boot heels and polished oxfords as they boarded the waiting train, their thoughts likely focused more on the “red carpet treatment” (the phrase spawned from this era) they would receive in the vessel’s lushly-appointed extravagance rather than the business or pleasure that awaited them at the other end of the tracks. This was the embodiment of “the destination is in the journey” type of travel, and the dram sipped exclusively on these scenic 1930’s American journeys was, not unexpectedly, the height of opulence as well—Glenlivet Single Malt Scotch.

This year, in order to commemorate Glenlivet’s 200+ years of history, especially in reference to its historical ties to the Pullman Train Company, the distillery is releasing an ultra limited batch triumvirate of collectors edition single cask whiskys designed with connoisseurs in mind. This series marks Glenlivet’s first single cask release in the United States, and the premium Single Cask Edition  Pullman Train Collection will be available exclusively in the American market.

Each chosen for exquisite flavor and quality and bottled without chill filtration at cask strength, the fruit-forward Pullman Club Car (618 bottles), the spicy, gingery Pullman Twentieth Century Limited (588 bottles), and the velvet-smooth and creamy Pullman Water Level Route (321 bottles) are each certain to be treasured by aficionados and collectors for their distinctive character, flavor, and complexity. This is truly “destination in the journey” Scotch, meant, like all life’s greatest pleasures, to be savored and remembered.