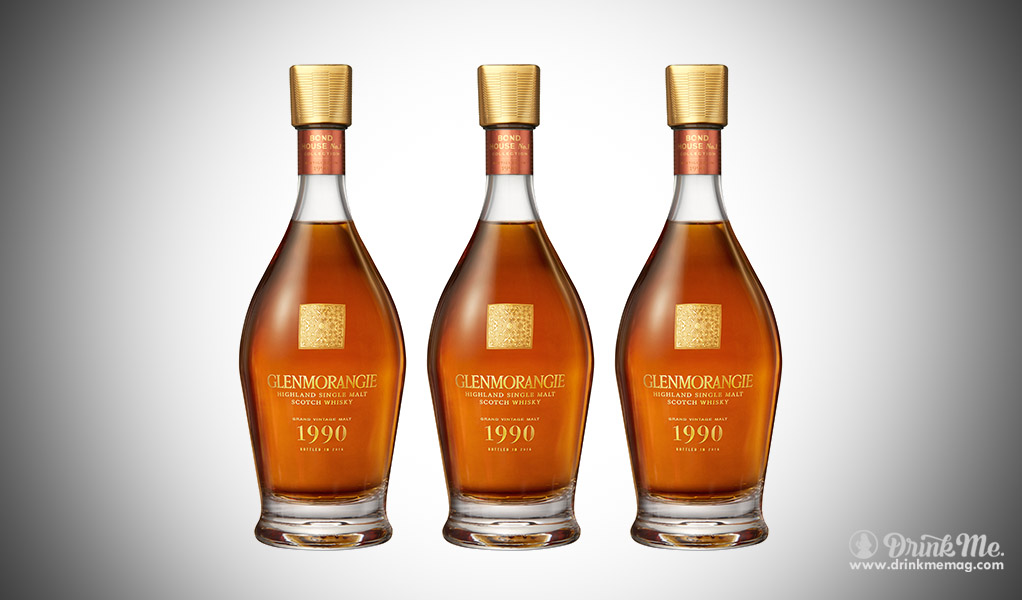 In 1989, Scotland experienced a barley crop like no one had ever seen before; it was wild and varied. This barley became incredibly difficult to work with for distillers to work with, especially during the early stages of production. These difficulties caused many of the distilleries in Scotland to miss their production goals for the year. However, for Glenmorangie, they persevered and created on of the smoothest most delicious whisky they have ever made.

Launching their new Bond House No 1 series, Grand Vintage Malt 1990 serves as a testament to the legendary distillery’s ability. From this difficult crop came a smooth, vibrant whisky that was then aged in bourbon and sherry casks for the last quarter of a century. It’s a perfect way to kick off the Bond House series which will feature a vintage whisky from the masters themselves.