Goose Island’s Brasserie Noir: Bringing European Stouts to the US 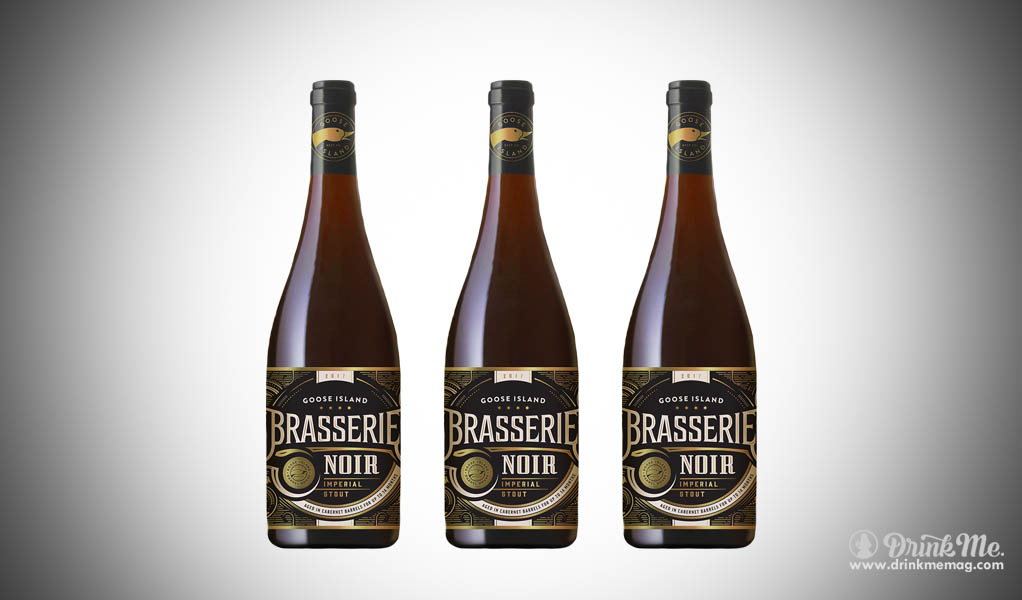 John Hall—a man deeply inspired by European beer styles and selections—founded the Chicago-based brewery, Goose Island. Hall began craft brewing before it was widely known, and he invited his customers backstage to watch the process. Fascination with craft brewing grew, and seven years later, in 1995, Hall had to open a larger brewery due to high popularity. Today, Goose Island is able to share their brews nationwide and internationally, while still keeping the Chicago home base alive.

Keeping in line with British Imperial Stouts, the Brasserie Noir is a strong, pitch-black, intensely malty beer with a high ABV. Aromas of dried fruit and sweet vanilla, with currant undertones, precede the strong flavor. A twelve-month aging process in wet Cabernet barrels gives the Brasserie Noir a balanced taste between the sweet malts and the sharp acidity of the wine. The choice to brew in Cabernet barrels as opposed to the commonly used Bourbon barrels is really what gives this stout it’s own personality. From the nose to the finish, oak and wine weave subtly throughout to add a tart side to this otherwise sweet drink.