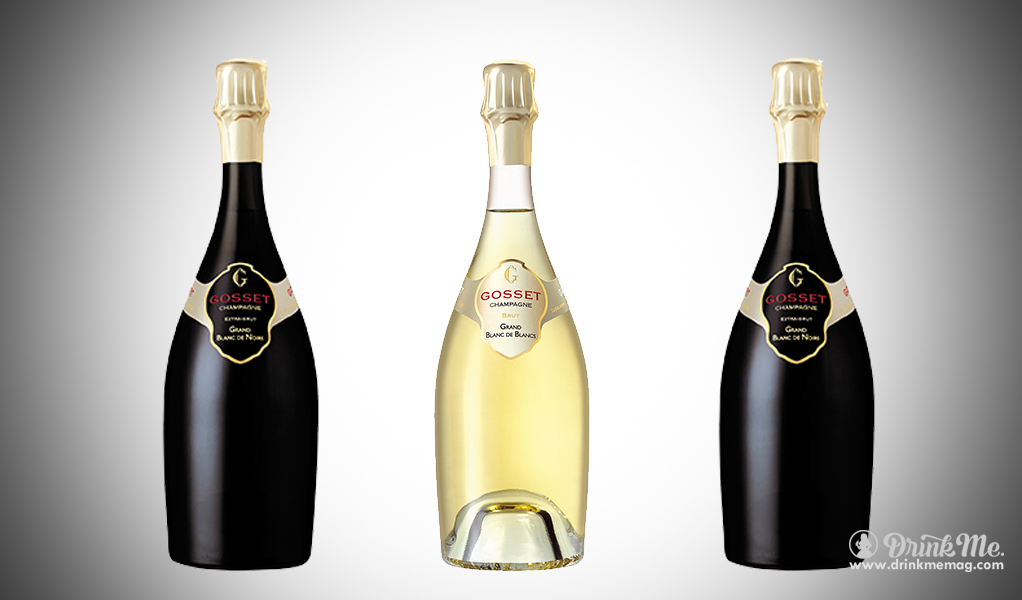 The Gosset family converted their vineyard into a winery four centuries ago, now holding the title of the longest standing wine house in the champagne industry. Gosset is set apart from mainstream champagne producers because they avoid malolactic fermentation, instead utilizing lees aging to produce a creamy finish. They craft their wine only with grapes grown in the 95th percentile of quality soil and age their wines for seven to ten years before selling the finished product.

The Gosset Brut maintains a golden color as you pour it into your glass, and the first profile that will hit your nose is an apple finish. It’s spicy in a way that evokes Christmas, especially as the ginger and orange flavors emerge. The champagne stays in style regardless of the season by balancing the spices with a fruitiness that errs on the side of pear. The acidity is one of the most evident qualities, but it’s an enjoyable acidity that feels crisp and alerts the palette. It is lemony and tart, rather than cheap or overtly astringent. Gosset’s traditional bottle is longer than average, with wide hips, and has become a trademark for the company. The company has wide distribution channels, spanning 75 countries, which means that you can bring a bottle to your next holiday party and be the office hit.