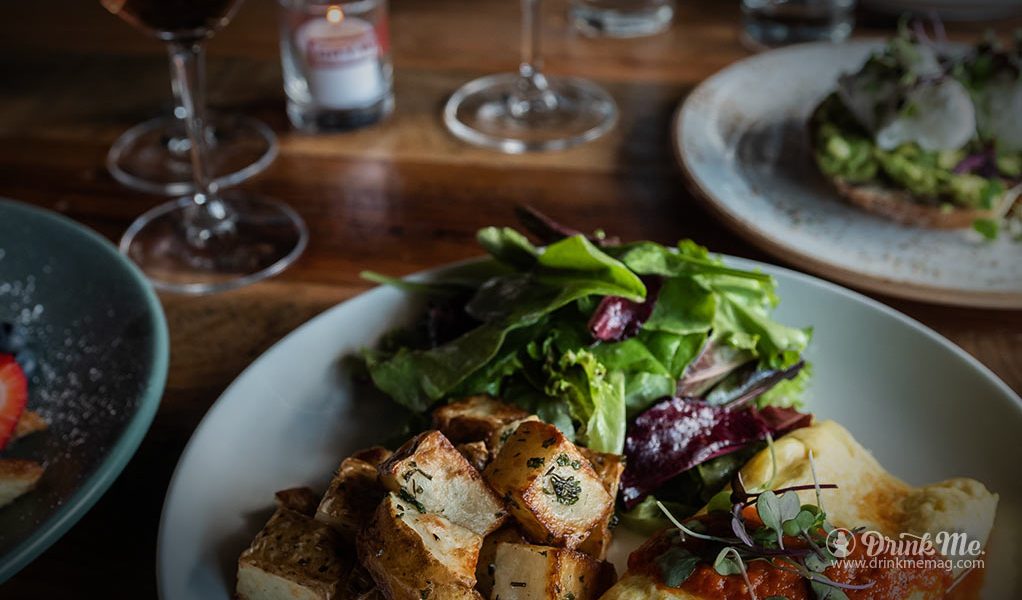 Restaurant Association Metropolitan Washington announced the roster of restaurants participating in Summer Restaurant Week taking place Monday, August 12 – Sunday, August 18, 2019. The biannual promotion’s website www.RWDMV.com will be updated regularly with menus from each of the 250 participating restaurants in D.C., Maryland, and Virginia, as they are finalized. The site allows diners to peruse specially priced prix fixe menus and to search restaurants by cuisine and location before directly booking reservations.

Summer Restaurant Week is the perfect time to consider trying a new restaurant or to revisit an old favorite, with affordable menus offered throughout the region including $35 dinner, $22 lunch, and $22 brunch options. With freshly opened restaurants in the region participating alongside celebrated dining destinations, all are invited to dig into some of the best dishes in metropolitan Washington served at a great price.

Over 50 restaurants will offer $22 brunch menus during Summer Restaurant Week on August 17 & 18, making it easier than ever to indulge in the region’s favorite meal. Morning meals at restaurants featuring everything from Turkish, American, Indian, and Italian flavors will give diners a taste of metropolitan Washington’s eclectic international dining scene at a great fixed price.

Restaurant Week also sees several of the 2019 RAMMY Awards Finalist restaurants, recognized annually by RAMW for their excellence in service and dining, offering special menus. Among Restaurant Week participants signed up so far, 20+ are 2019 RAMMY Finalists and include:

RAMW and participating restaurants will offer two new, exciting add-ons for this iteration of the promotion. Diners can enjoy a specially paired Woodford Reserve cocktail with select dishes throughout the region. Look for the Woodford Reserve icon on RWDMV restaurant listings for participating locations. Restaurants signed on to offer cocktails include B Too, City Winery DC, I Ricchi, Mintwood Place, and Supra among others. Also, select menus will feature dishes made with Argentine beef, known for its tenderness, juiciness, delicious aroma and its attractive and undisputable flavor which differentiates it from other meats at global level. Participating restaurants will be denoted with a “vaca” icon on the Restaurant Week website. Diners who post a pic spotlighting their Argentine Beef dish from a RW menu will be entered to win a $100 gift card to a participating restaurant that is in the SRW Argentine Beef promotion.

Guests enjoying Restaurant Week are encouraged to sign up for RAMW’s Diner Rewards program, which automatically enters anyone who opts in through www.rwdmv.com to receive exclusive deals on meals, delicious prizes such as tickets to local food-related events, cookbooks, gift certificates and more.

Next post Brewmance? How A Brewery Tour Lead To Marriage For This Couple