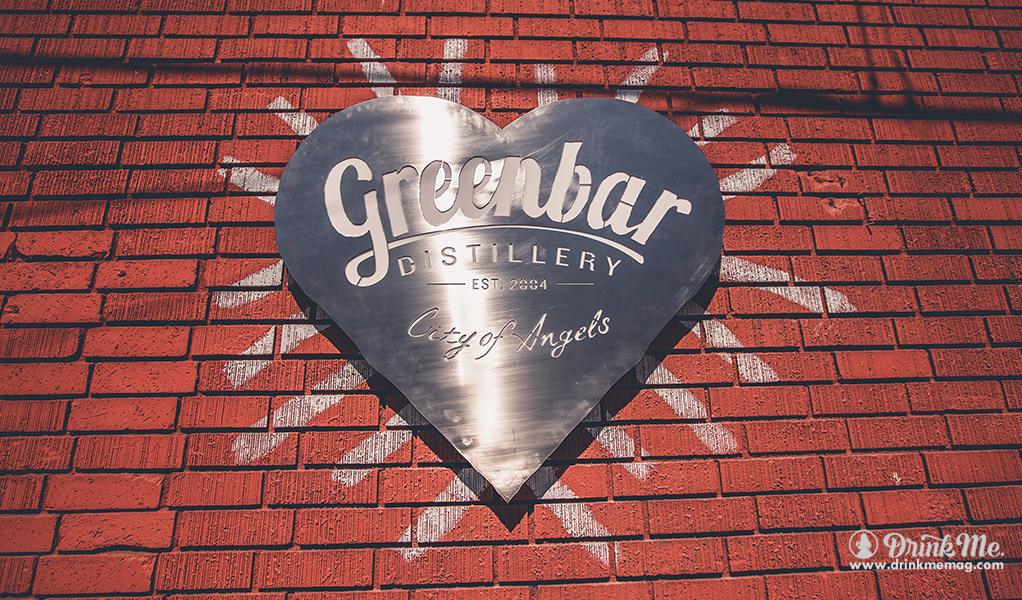 People come to LA for many reasons: weather, food, sights, and a glimpse of the good life. They stay for the contagious atmosphere of the city… and the booze. California is a beautiful, vivacious hub bursting at the seams with a startlingly diverse mix of traditions, cultures, and tastes. Not to mention, the entire state is a grower’s dream complete with a wildly varied climate that ranges from the desert to snow capped mountains and everything in-between. At the center of this geographical medley sits Los Angeles, the City of Angels, and the Golden State’s most populated city. LA is the definition of quintessential California weather: mild, with seasons ranging from high 80s to low 50s, and the occasional passing rainstorm. This unique mix of ideal weather, location, and the ever-changing mix of the city’s locale are what can be defined as the terroir.

For any of you who have never heard this term before, terroir more simply stated is the complete natural environment in which a particular wine or spirit is produced, including factors such as the soil, topography, and climate. Now, it’s no secret that Northern California is wine country, but did you know that SoCal is home to one of the first craft distilleries in the US? Greenbar Distillery has redefined the art of spirit distillation by creating the world’s largest portfolio of organic spirits that are a direct reflection and a loving homage to the terroir of LA. 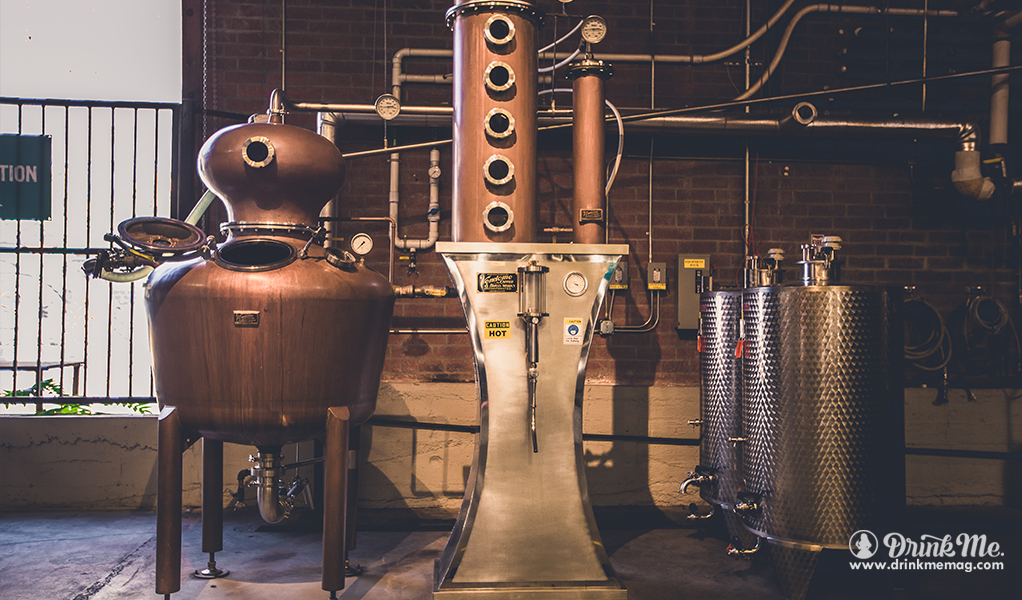 While terroir typically refers to the environment where something is created, there is another element that is equally as important: the human component. Basically, this term refers to the people that are brewing, distilling, fermenting, or drinking. For Greenbar Distillery, it’s the culture and the history they bring to each product from their distillery located in urban LA’s Arts District. It’s the way they select their materials and ingredients from local organic farms. It’s the profoundly personal message they encapsulate in every bottle. From the flavors they use in the distillation process to the logo on the bottle—a love letter to the iconography found throughout downtown Los Angeles—and the sun which enables the growth of the native plant species, each spirit produced at Greenbar Distillery serves up a taste experience that is distinctly and undeniably LA. 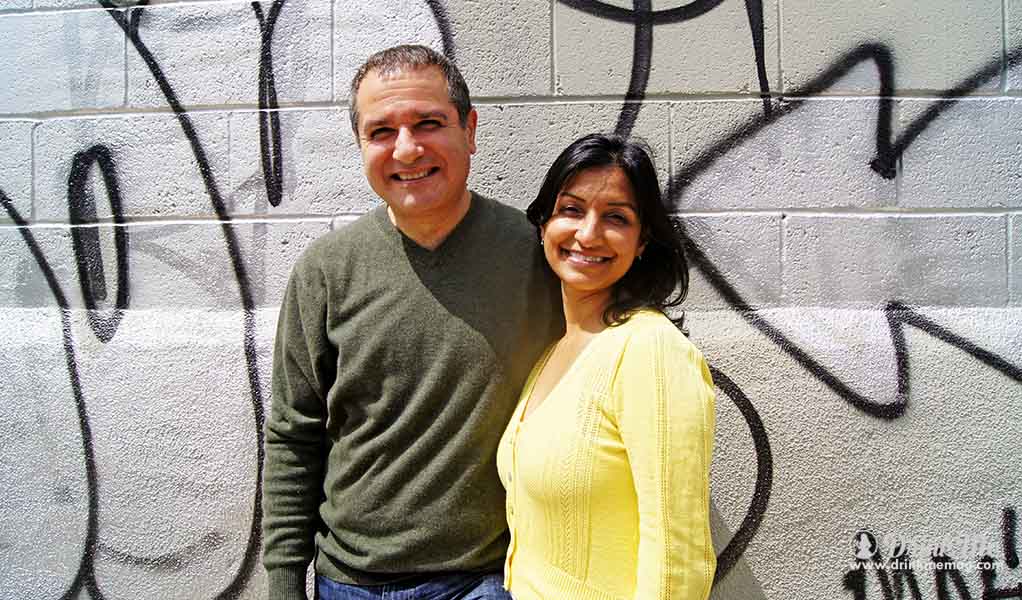 Speaking of people and ingredients, the folks at Greenbar Distillery listen to their fans. While many enjoy a cocktail before or after a meal, increasingly Angelenos drink cocktails with food. This has been a common thread in the creation of all Greenbar Distillery spirits. Being both powerfully flavorful yet laid-back and mellow unites them. This influence comes from the bounty of California and the melting pot of cultures in Los Angeles. Since the first Missions were established in the 1700’s, Los Angeles has always attracted many cultures and the resulting fusion of cuisines influence the distiller’s (and drinkers) palates. Developing spirits both inspired by victuals and that complement meals is a huge part of Greenbar Distillery. You can see the direct lines of thought in liquors like TRU Garden Vodka, an enticing vodka filled with a plethora of local herbs, and FRUITLAB Hibiscus Liqueur which is reminiscent of vibrant agua frescas. 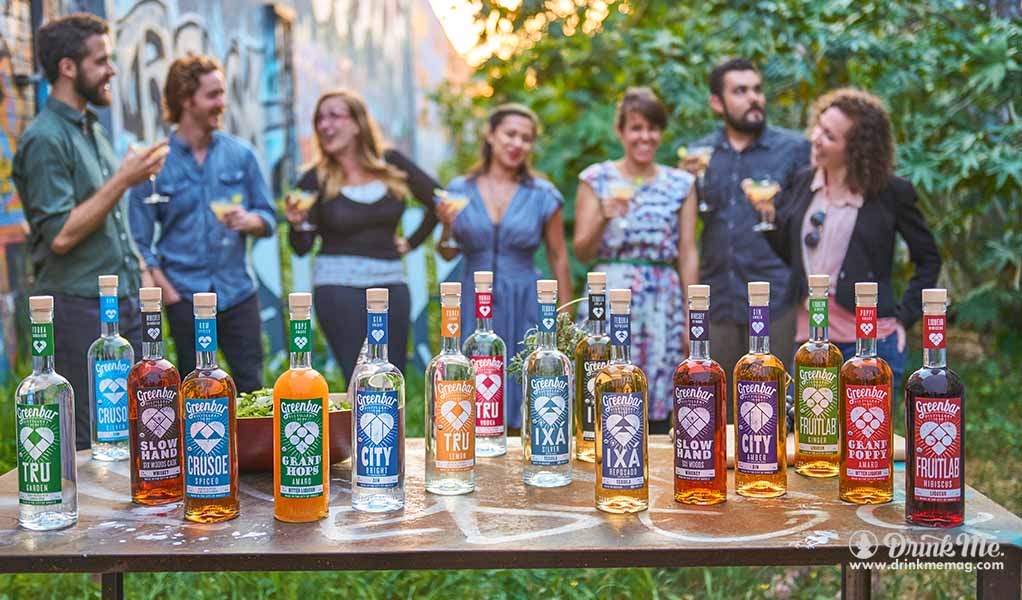 Many sommeliers and spirit connoisseurs agree on this basic truth concerning terroir: the wine or spirit reveals the place it comes from. The taste, smell, and overall composition of elements are all directly related to the terroir.  While the founders of Greenbar Distillery have always sourced locally when possible, they made the switch to organic ingredients back in 2008 and, oh boy, did they notice a radical difference in taste—a quality and a depth of flavor that hadn’t been fully realized before. After that there was no going back.

Every forward step they take is guided by the ingredients they use and the nature of the amazing city they live in. They made a firm commitment to serving up only the best with the true taste of LA in every bottle.

Previous post Born and Bred Vodka: Made in the USA, Brought to you by Channing Tatum