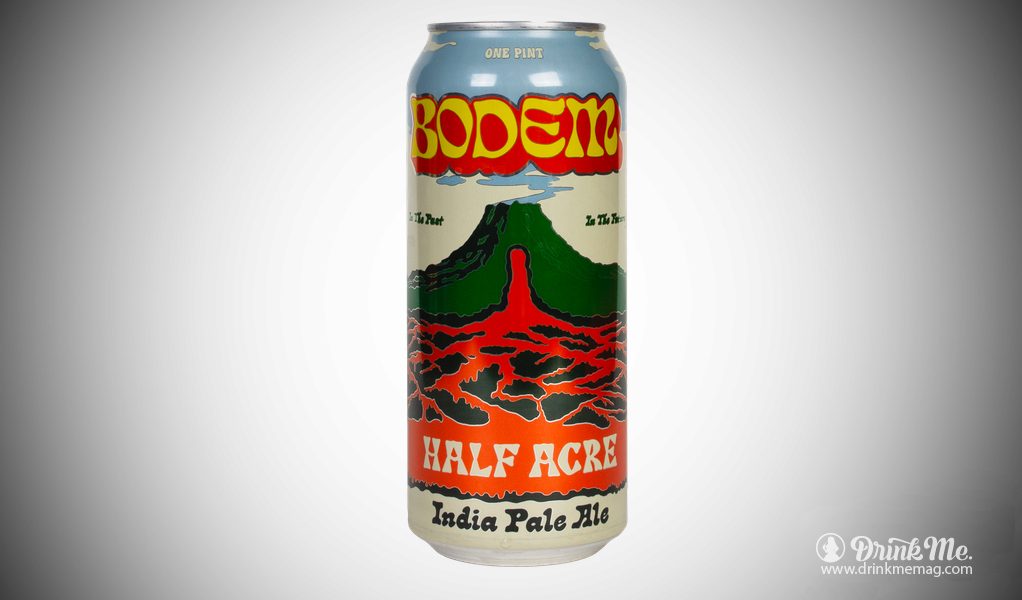 Chicago-based Half Acre Beer Co. announced its newest core beer: Bodem IPA, a New American IPA smack in the middle of West and East Coast styles, with a flavor profile that marks a new note for the brewery.

Since its founding in 2007, Half Acre has been synonymous with bone-dry West Coast IPAs. Bodem IPA is different, balanced with a soft, welcoming mouthfeel that plays to the sticky citrus and tropical fruit qualities of the hops.

In developing Bodem IPA, Half Acre found an opportunity to diversify its approach to hoppy beers and offer beer drinkers a reliable year-round IPA. Bodem IPA is accessible for classic craft drinkers and intriguing for those intimately familiar with Half Acre’s portfolio of pioneering brews.

Bodem—Dutch for “soil”—is a reference to earthiness, to the creation of new landscapes and the transforming potential of hop varietals.

Half Acre will release Bodem IPA to the public on Friday, April 26 in its Lincoln Avenue and Balmoral Avenue Taprooms and Store, following an industry and media preview on Thursday, April 25. Bodem IPA (6.8%) will be available on draft and in 16-ounce four-packs starting Monday, April 29.