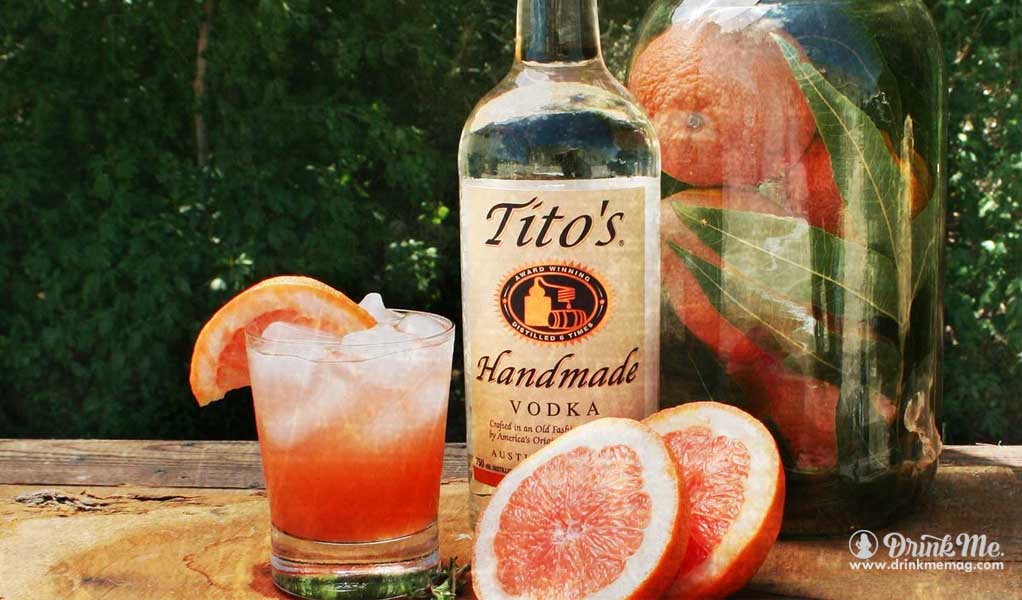 Like every vodka connoisseur, Tito Beveridge’s story begins at a party where he claimed the nickname, “the vodka guy.” His vodka creations were only a side hobby at the time, but he ditched his degree in Geology and Geophysics, and followed his passion into the vodka industry, producing his masterpiece out of the oldest legal distillery in Austin, Texas.

Every batch is brewed in pot stills and taste tested by their fortunate employees. It is distilled six times to filter out the impurities, yet keep the taste as rich as possible, proving that he cares about his product and his customers alike. Tito’s vodka hits the spot for all consumers from vodka connoisseurs to last minute dorm partiers. Don’t be fooled by the simple packaging and college-budget-affordability, Tito’s Handmade Vodka is the right choice for any occasion. His website showcases recipes — featuring chai tea infusions for the hipster in all of us — for summer, spring, fall, winter, or anytime, because vodka is never out of season. Parooze them all here.

Tito’s Vodka is available mostly nationwide at retailers such as Total Wine, Bevmo, or your local liquor store. Mind you, Tito does not advertise his products on a large scale. He relies on word of mouth, so take a drink, throw a party, and tell your friends what they’re missing!

Next post Jack, Jim, and Jose go to the Prohibition