Hazelwood 105 – An Whisky To Honor Family 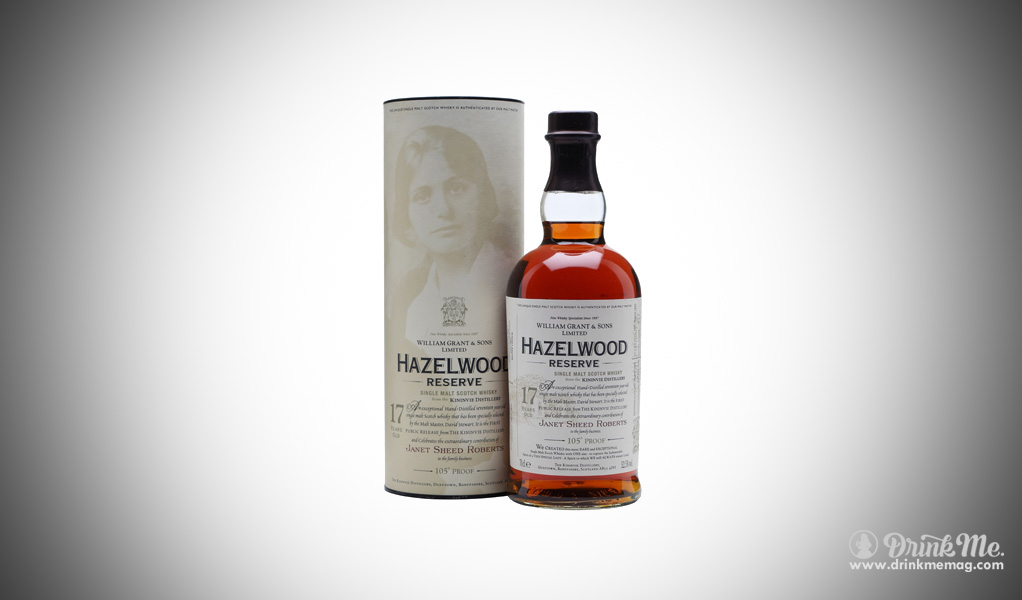 Janet Sheed Roberts was no doubt a special woman. As the granddaughter of a whisky legend, she served as director for William Grant & Sons, the family distilling company in Speyside, and then became Scotland’s oldest woman until she passed away at the age of 110! Yes, 110 years old.

More than a decade in the making, this gorgeous single malt was distilled in August 1990 and bottled in August 2006, maturing over time in sherry casks. Open this rare gem and you’ll get a whiff of spices and fruit. Take a sip, and you’ll be delighted with a slightly sweet taste with sherry notes.

The Hazelwood 105 was made to honor family, so it is appropriate to share it with family. This whisky was reportedly only given to the distillery’s staff, hence its exclusivity. Get this bottle to commemorate family, and share it only with those you consider family.

About the Author The Alchemist