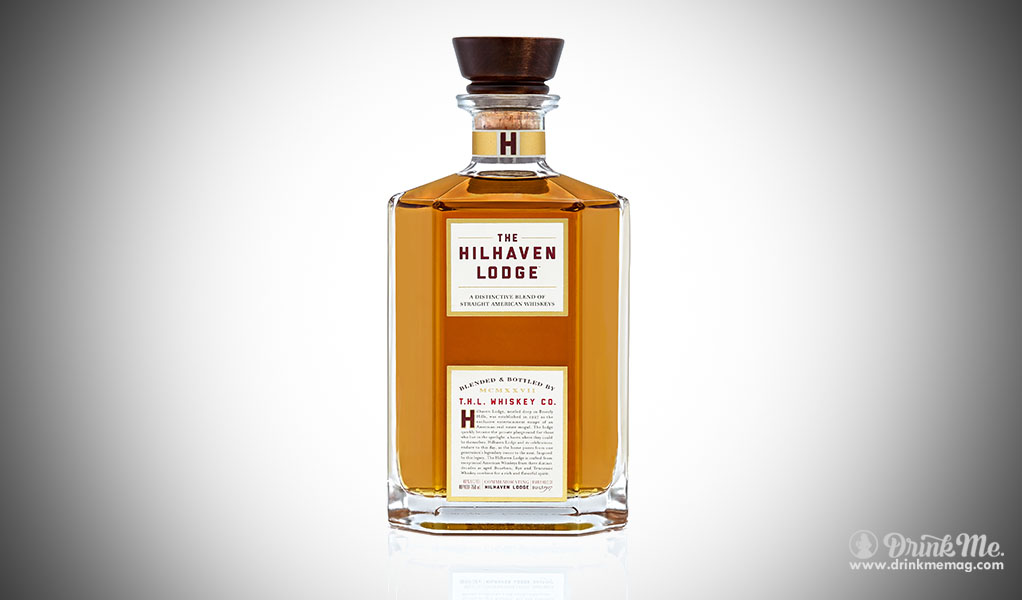 We were initially a little perplexed over a whiskey that seemed to be named for a hotel, but the name of Hilhaven Lodge Whiskey becomes clearer when one takes into account its co-founder is hotelier and Hollywood director Bret Ratner, owner of the now-iconic Beverly Hills accommodation. The property was once owned by Ingrid Bergman, and it’s been frequented by guests that strut the runway for Victoria’s Secret, direct Hollywood blockbusters, and even one that happens to be a current presidential candidate (and former First Lady).

The whiskey’s affiliation with a classy playground for Hollywood (and Washington DC?) elite probably won’t convince you it’s worth tasting, but Hilhaven Lodge Whiskey is a well-crafted, solid value blend of Tennessee whiskey, bourbon, and rye whiskeys, the oldest of which is 26 years old.

And if you’re worried a Hollywood director might not have the qualifications to distill a tasty whiskey, fear not, because Ratner paired with beverage giant Diageo (Don Julio, Ketel One, King George V) to create the unique, fruit-forward, and flavorful blend rich in vanilla and caramel flavors. We can’t necessarily vouch that it’s Hillary-approved, but it did score a coveted double gold at the San Francisco Spirits Competition.

Next post Carlsberg Rebrews The Father Of Quality Lager