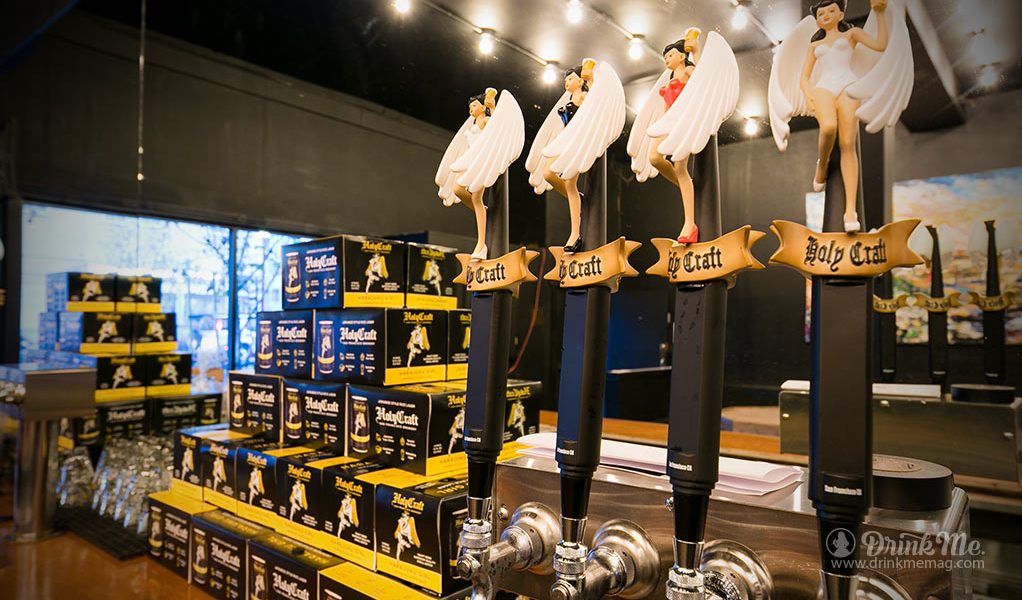 San Francisco-based Holy Craft Brewery announced the opening of its first taproom, in the former home of Sip Bar & Lounge, located at the intersection of North Beach and Chinatown neighborhoods at 787 Broadway (at Powell St.).

Since 2014, Holy Craft Brewery has been serving up homegrown brews with recipes inspired by acclaimed San Francisco restaurants. Signature beers available on tap at the new space includes:

“Consumers’ expectations of beers have changed and their taste is getting more precise. To be in this industry, you constantly need to be creative. In my opinion, I think beer doesn’t have to be complicated,” shares Phil Fabian. “It’s simple and brewing beer is really about having fun. And drinking beer is really about socializing. It’s about the time you get to spend with friends and family. That’s what Holy Craft is all about. And that’s the experience we want beer drinkers to have anytime they drink one of our brews or visit our new taproom.”

Next post 10 Signs You Joined The Right Wine Club