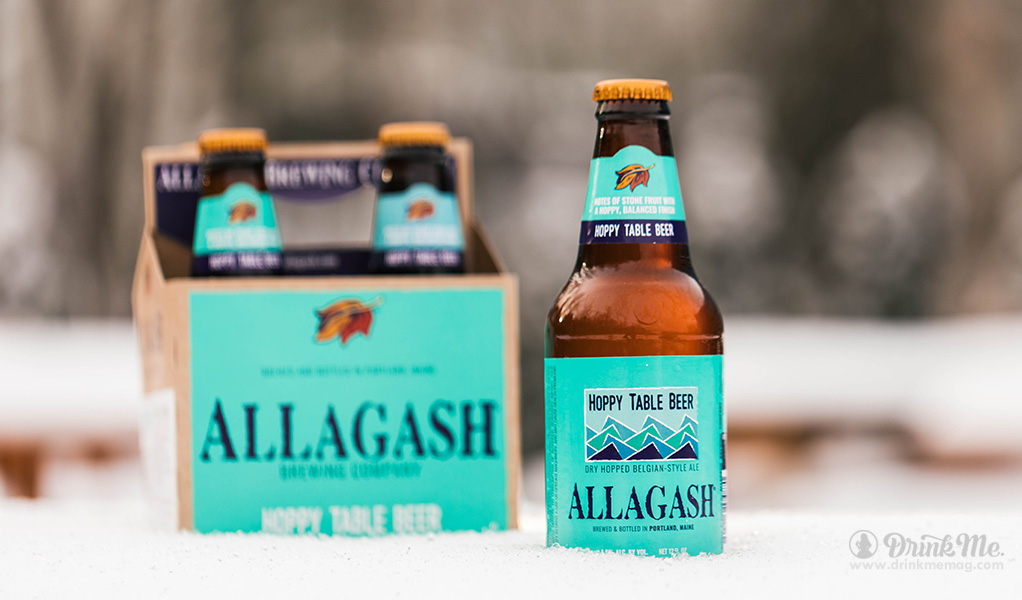 In 1995, Rob Tod decided to found a Belgian brewery in Portland, Maine after surveying breweries across the United States and noticing a dearth of American Belgian breweries. The Allagash Brewing Company originally opened in 1995 as a modest, 15-barrel brewery that brewed a single Belgian witbier called Allagash White. Since then, the Allagash brewery has become one of the top 50 Craft Breweries in the country and now offers eight year-round beers. The Allagash brewery uses wheat in the place of barley, coriander, and orange peel to give it a unique Belgian taste in the midst of other American beers. Their beers are also bottle conditioned, meaning that the beer undergoes two fermentations and thus has increased carbonation and a softer taste.

Allagash has added to their ever-growing family with the new release of the Hoppy Table Beer. The Hoppy Table Beer will be appearing in bottled 12 ounce four-packs with a hop-forward aroma that represents the less well known table beers of Belgium. The beer will feature hints of grapefruit, citrus, flavors of pine, and stone fruit that will produce a grapefruit aroma and refreshingly bitter finish. This American style table beer by Allagash is great to enjoy during mealtimes and will be available nationally.