Houston, We Have No Problem with Beer from Space 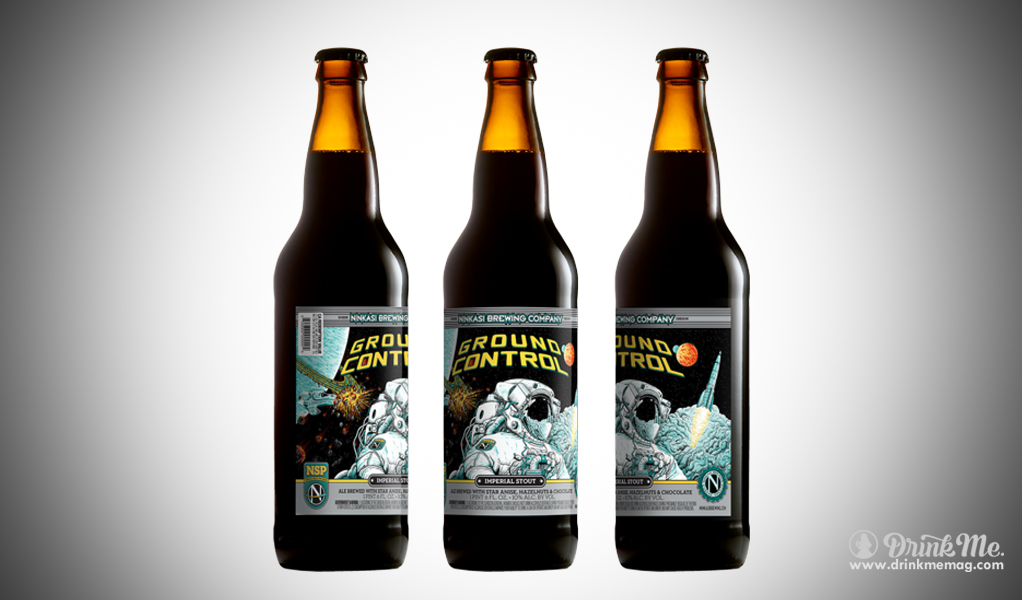 3…2…1…blast off! Ground Control grants your tastebuds permission to experience an out of this world craft beer. Ninkasi Brewing Company strove to introduce space bound brewer’s yeast to the market. In 2014, Ninkas Space Program launched brewer’s yeast a high 77.3 miles in altitude into the sky. Luckily, alien forces failed their attempts to get their hands on this groundbreaking recipe and the rocket safely returned to Earth. After its arrival, Ninkasi took the galaxy kissed yeast and developed an Imperial Stout infused with Oregon hazelnuts, star anise (a star shaped spice to further the whole space thing), and cocoa nibs. The nebular concoction was left to ferment with the astronomical Ale yeast. Limited supplies of Ground Control are available beginning April 13th, so don’t miss you’re chance! Whether you’re a space enthusiast or not, be a part of this futuristic brewing movement–you’re practically drinking alcoholic star dust

Next post Reviewed: 6 Exceptional Vodkas That Deserve To Be Sipped Solo