How To Create The Perfect G&T 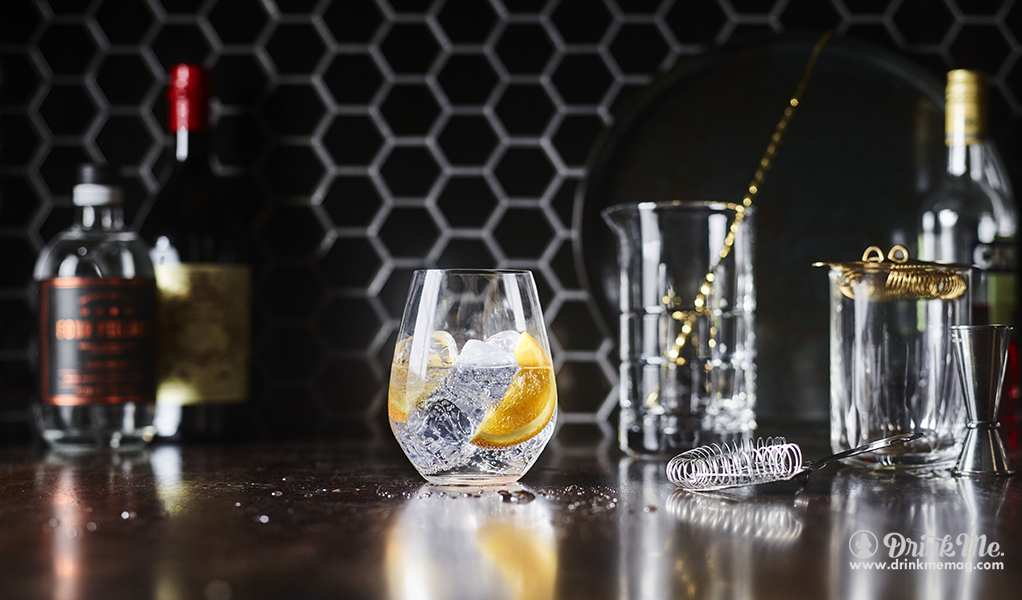 The simplest of all gin-based drinks, the G&T nevertheless has a colourful past. Born out of the necessity to make anti-malarial quinine palatable, it quickly became evident that tonic water was the perfect companion for gin.

Quinine, a bitter bark extract of the cinchona tree, was used to ward off malaria in the colonies of the tropics (especially India). Tonics based on quinine began to become available in the 1850s, with officers of the British Army in India mixing quinine with sugar and water.

Schweppes launched a carbonated quinine tonic in 1870, called Indian Tonic Water. And at the same time, the expatriates of the Raj also liked a good gin cocktail – thus the G&T was born at the end of the nineteenth century.

Mixed with good tonic water and garnished with fresh orange, a British colonial standard becomes a modern Australian classic when using Four Pillars Rare Dry Gin. With lots of fantastic tonics on the market these days, make sure not to scrimp on the ‘T’ in your G&T.

As well as good gin, good tonic and fresh orange (or try some red or pink grapefruit) the other crucial element in a G&T is good ice. And lots of it. The order the ingredients hit the glass is up to you, but make sure to use a barspoon to give it a good mix before serving – then drink up!

Previous post What can Australia teach the world about distilling