Cannabis Vodka Is Now A Thing 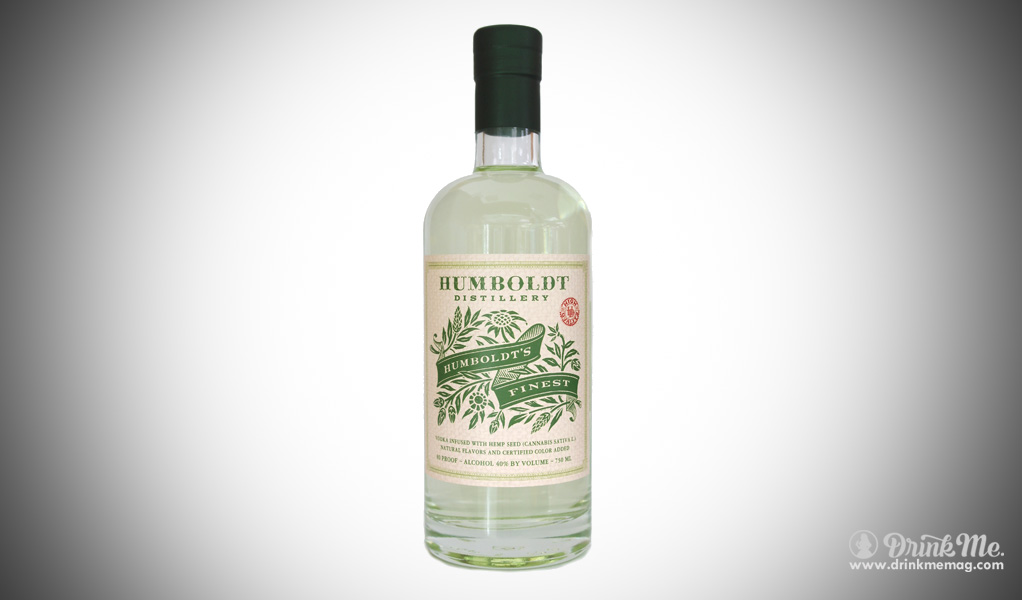 It’s crafted in Humboldt from organic sweetly-scented green ingredients grown in Southern Oregon, but you don’t roll it in papers or pack it in a pipe; you pour it over ice and add tonic and a fresh squeeze of lime. Humboldt Distillery‘s owner Abe Stevens holds degrees in both chemistry and biochemistry, so he had no problem finding a successful method for infusing his Humboldt’s Best Cannabis Vodka with legal cannabis sativa in his Humboldt production center, the first micro distillery on California’s North Coast. The unique character of this vodka translates well in traditional gin cocktails due to its pronounced botanical essence, created from 100% certified organic ingredients in this limited release small batch. Stevens explained in a press release that more and more consumers were requesting a product with”local flavor”. “That obviously wouldn’t be legal for us to do, but I couldn’t ignore the consumer demand. My solution was to come up with a compromise that captures a bit of that character without breaking any laws”, Stevens elucidates diplomatically. With an alcohol percentage of 40 and THC at only 0.3, you’re far more likely to feel a buzz from the alcohol than the hemp infusion, but the wafting scent and flavors of sweet, fresh cannabis are impossible to resist. Feel free to pass it to a friend, but we don’t advise lighting it up.

Next post The Atlantic: Michelin Starred Tranquility At Its Finest