Is Koskenkorva The Vodka To “Finnish” Your Spirits Repertoire? 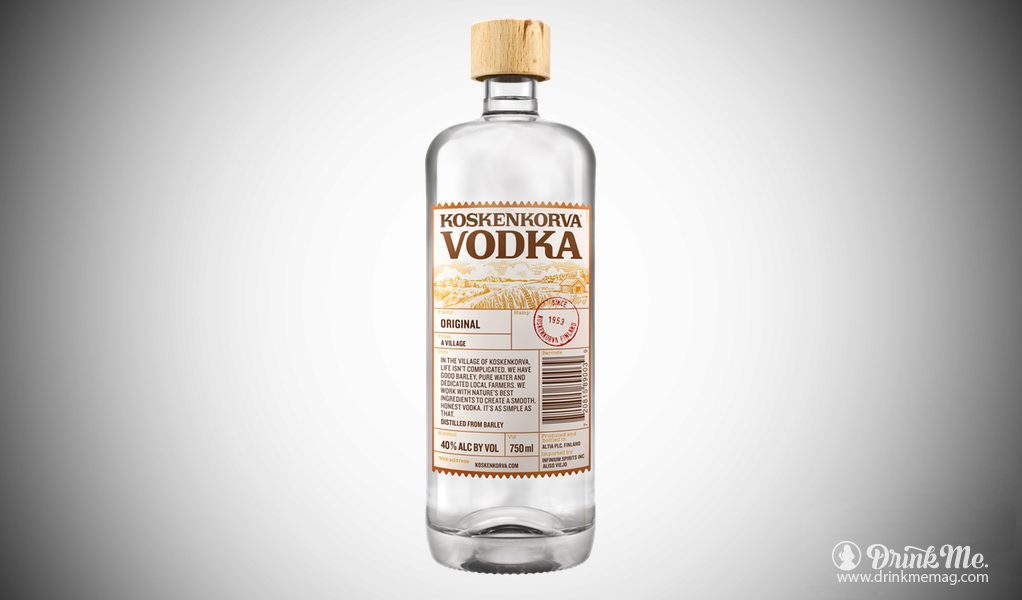 Koskenkorva Vodka is produced in the village of Koskenkorva, Finland. It’s made with local barley, pure spring water sourced from the Salpausselka ridges, pure enough to drink without a filtering or purification processes. Fun fact: The Salpausselka ridge formed in the end of the last ice age when the 2-3 km. thick ice sheet receded.

“So?” you say. What does this mean for the Drink Me reader? It means a purer product which, in turn, means a smoother experience and likely a lesser hangover. Additionally, Koskenkorva Vodka is known for its continuous distillation process which enables the distillery to produce uniform quality an extremely pure grain spirit. 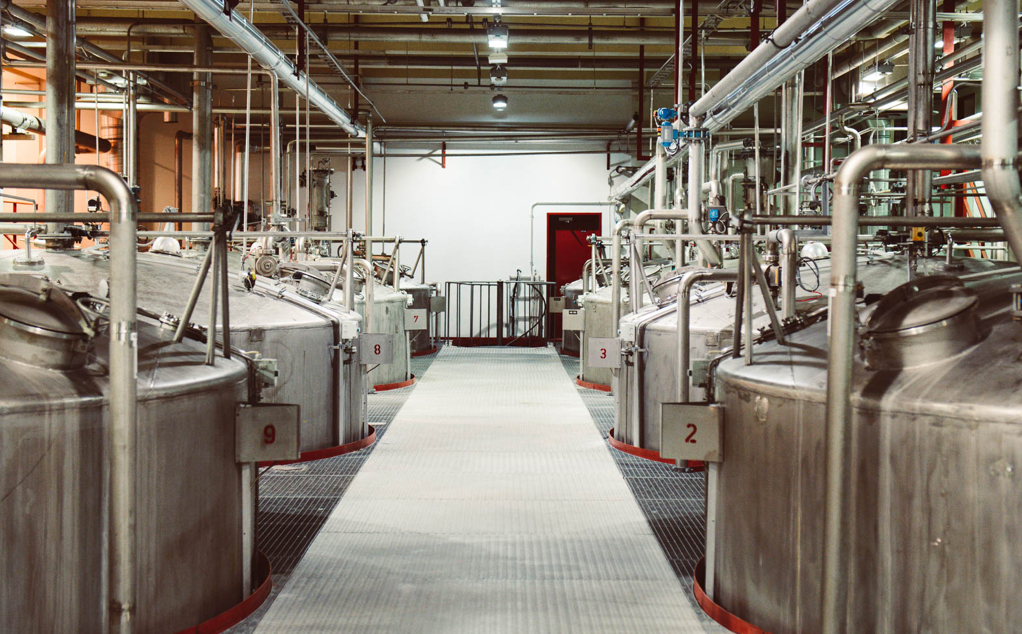 Inside the Koskenkorva Vodka Distillery

The Koskenkorva Distillery has its own bio-energy power plant which has helped reduce the plant’s carbon dioxide emissions by 56% and has increased its self-sufficiency, in terms of fuel for steam production, to 65%.

The average waste recycling and reutilization rate in Altia’s production is 99.5 % and up to 99.9 % at the Koskenkorva plant.

The Koskenkorva Vodka plant utilizes each barley grain in full: 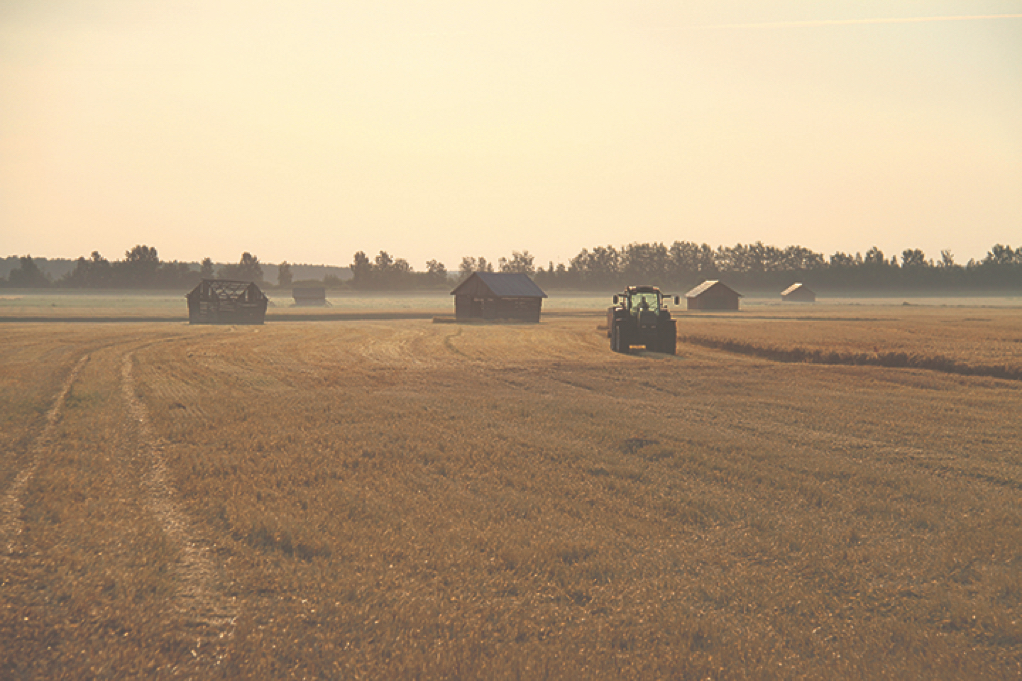 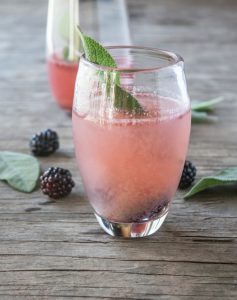 Method: Muddle two blackberries in tin. Lightly roll one sage leaf between your hands and ad to tin. Shake long and hard, then top with 3 ozs of champagne. Fine strain into a champagne flute and garnish with one blackberry and one sage leaf.

You can purchase the vodka HERE.

Next post Do You Know The Power Of Positive Drinking?