Is Rec. League A Better-For-You Beer? 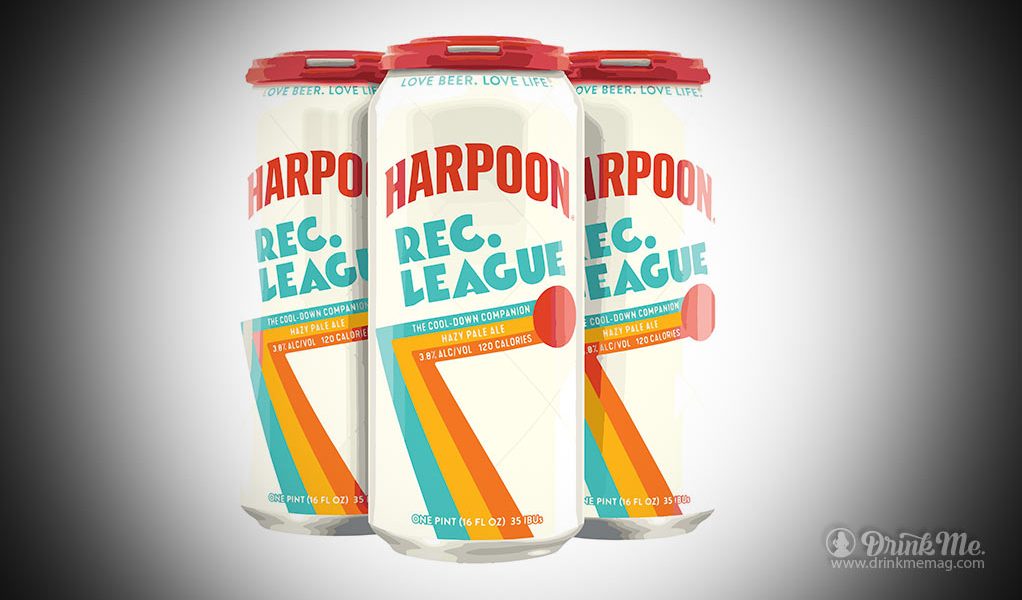 It’s being offered as the new cool-down companion and better-for-you beer. Here are some of its strong points: