Is Your Tailgate Party A Bit Flat? Spritz It Up 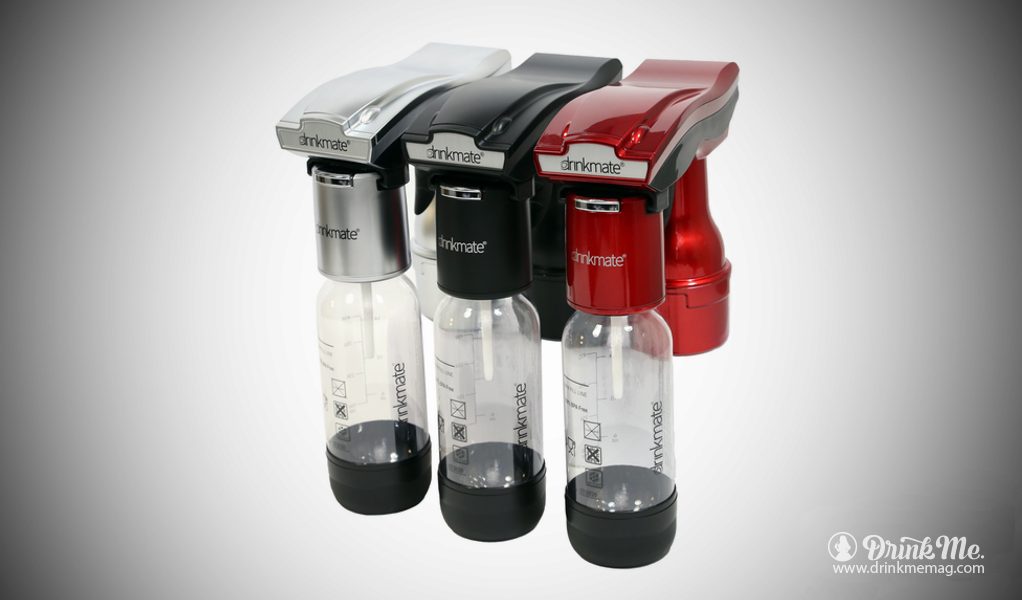 Individuals who set up for tailgate parties during the fall sports season can add a little more fizz and fun to their celebrations this autumn. The new portable Drinkmate Spritzer infuses still drinks like juice, cocktails and wine with bubbly effervescence through a CO2 carbonation process.

According to the CNN report “Tailgating by the numbers,” 18 percent of fans tailgate before games. Of those individuals, 82 percent have two or more drinks while tailgating. And if recent trends are any indication, chances are high that partakers of those drinks crave some carbonation along with them. Indeed, in 2016, U.S. retail sales of carbonated beverages continued to gain ground, reaching a five-year high of about $39.45 billion.

Unfortunately for diehard fans, carbonation and time don’t usually mix very well. A long, bouncy ride to the stadium is all it takes for a carbonated drink to lose some of its effervescence. And once the can or bottle is opened, the fizz can dissipate in a matter of minutes.

Recently recognized by Business Insider as one of the top carbonation systems on the market, the handheld Drinkmate Spritzer produces a sparkling beverage anytime, anywhere, without the need for electricity or even batteries. As a result, tailgaters can enjoy full fizziness from their favorite beverages no matter how early they arrive at the game venue or how long they spend enjoying them. With the Spritzer, tailgaters can upgrade their beverage selection by making sparkling wine or cocktails on-site in seconds, or bubbly lemonade for the kids.

Drinkmate accomplishes this instant carbonation magic through its patented Fizz Infuser technology. And unlike pre-carbonated beverages that are mostly limited to soda, beer and seltzer water, Drinkmate Spritzer gives users free rein to carbonate any beverage of their choosing, including water, juices, cold tea or coffee, lemonade, wine, cocktails and more. It also adds to the pre-game fun, affording fans creative control over not only the ingredients in their drinks but also the exact amount of bubbles that goes into them–all with the quick and simple pull of the product’s trigger.

It costs $99.99 and you can buy it www.idrinkproducts.com.

150 Bars You Must Try Before You Die 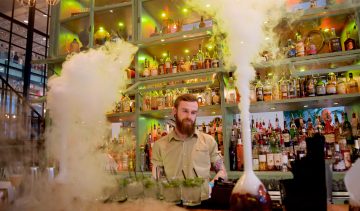 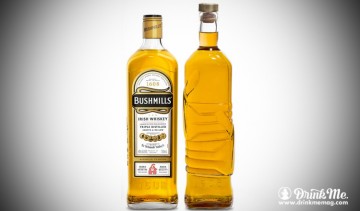 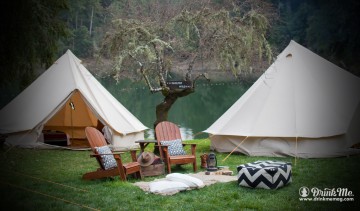