It Gets Better With Age: Wild Turkey Master’s Keep 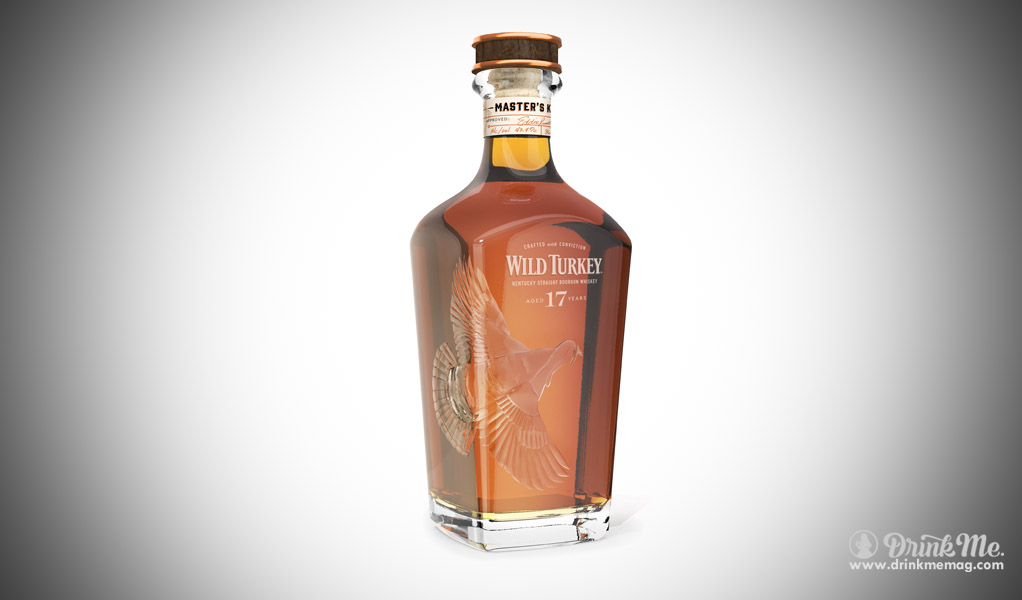 Gobble up Wild Turkey’s new and glorious release of their 17-year-old Master’s Keep. The distillery’s oldest bourbon began its journey in 1997 when there was a surplus of bourbon (what a tragedy!) and extra storage needed to be located. So, the bourbon was placed in barrels to age and shipped off 200 miles down the road to another distillery with an empty stone warehouse. There they sat for 17 years before it was decided they had reached their peak flavor. Afraid the extra years would come at expense of the classic caramel and vanilla notes, the master distillers at Wild Turkey were pleasantly surprised to find the bourbon had a smooth and silky introduction that fades into the sweetness of caramel and vanilla. The stone warehouse aging also gave Master’s Keep its distinct golden hue. Don’t miss your chance to take a sip of this experimental creation before it’s too late.

Previous post QUIZ: Can You Guess Which Country These Famous Spirit Brands Originate From?