It takes a village to get DEEP 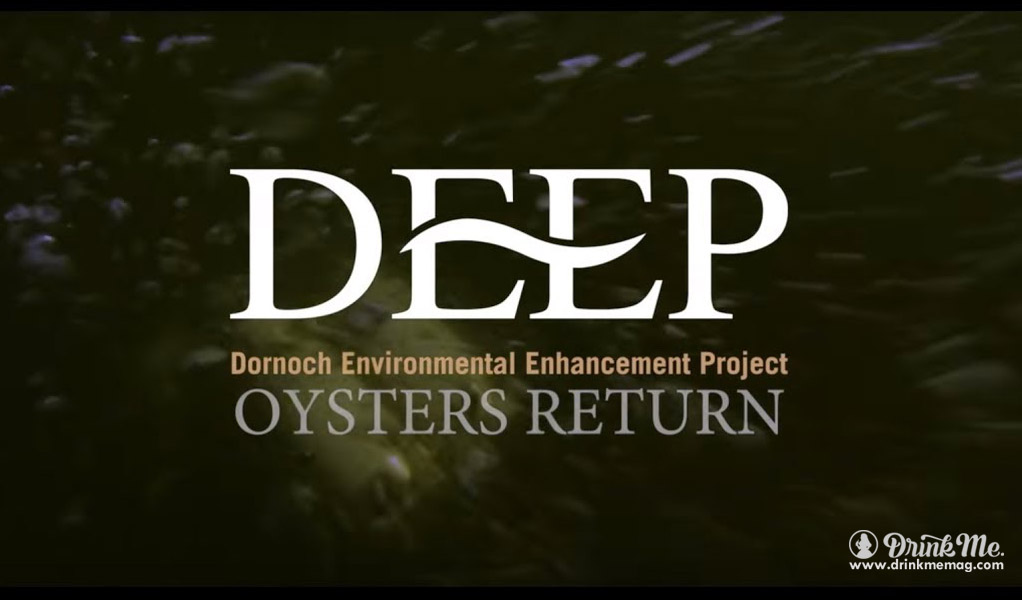 It’s takes a village to raise the bar on sustainability and that village sits in the northern reaches of Scotland. As the folks who work at the Glenmorangie Distillery know, you can’t spell sustainability without Tain, the town they have called home since 1843, and that is why they decided to enlist the help of local organizations to help them reduce the waste produced by the processing of their award-winning Single Malt Scotch Whisky.

The Glenmorangie Distillery has always met the marks set by Scottish Environmental Protection Agency guidelines when it comes to COD levels, but meeting expectations is not on their agenda. Instead the Glenmorangie Distillery is attempting to bring their levels of organic compounds introduced into the neighboring waters of the Dornoch Firth down to nil. Funded by Moët Hennessy Louis Vuitton, in conjunction with their LVMH’s LIFE program, the distillery’s new anaerobic digestion plant has already removed 95% of the organic compounds released into the water. The new plant turns the byproducts of distillation and turns them in energy for the building and copper-rich fertilizer for local barley farmers. 95% is good, but for Hamish Torrie of Glenmorangie’s Corporate Social Responsibility team – it’s not good enough. 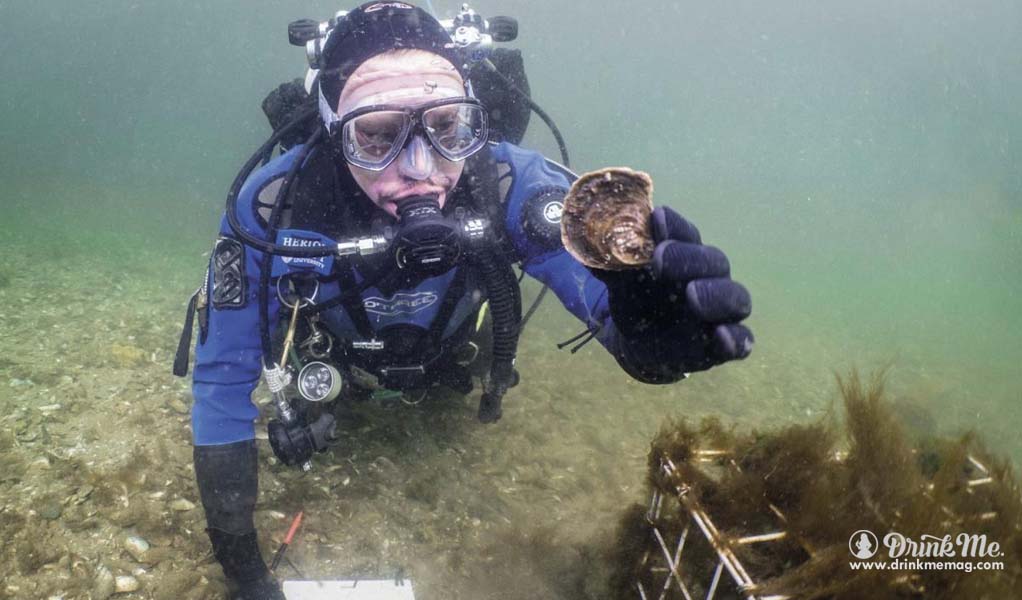 The answer to the question of how to remove the final 5% goes back to a 6,000 year old oyster shell. Archeologists show that the native European oyster used to thrive in the Dornoch Firth, their beds estimated to have been the size of Edinburgh, but due the overfishing that came with modern techniques, the oyster population was exterminated over one hundred years ago. It took a group of dreamers to test the question “Can life go on?”

Established as a triple helix (a step above the double strands of life-forming DNA), the Dornoch Environmental Enhancement Project (DEEP) relies on the partnership of government, education and business. The Marine Conservation Society, the Heriot-Watt University and the Glenmorangie Distillery, after years of study and planning, have already stared testing to see if oysters can be reintroduced into the environmentally protected habitat.

In March 2017, three hundred oysters were moved from Loch Ryan to two sites in the Dornoch waters and after several months the transplanted bi-valves showed a 80% survival rate. Scientist, including Dr. Bill Sanderson of Heriot-Watt University, and activists such as the Marine Conservation Society’s Calum Duncan will continue to monitor the oysters in their protective bags for a total of eighteen months before taking the next steps of trying to create a natural bed. 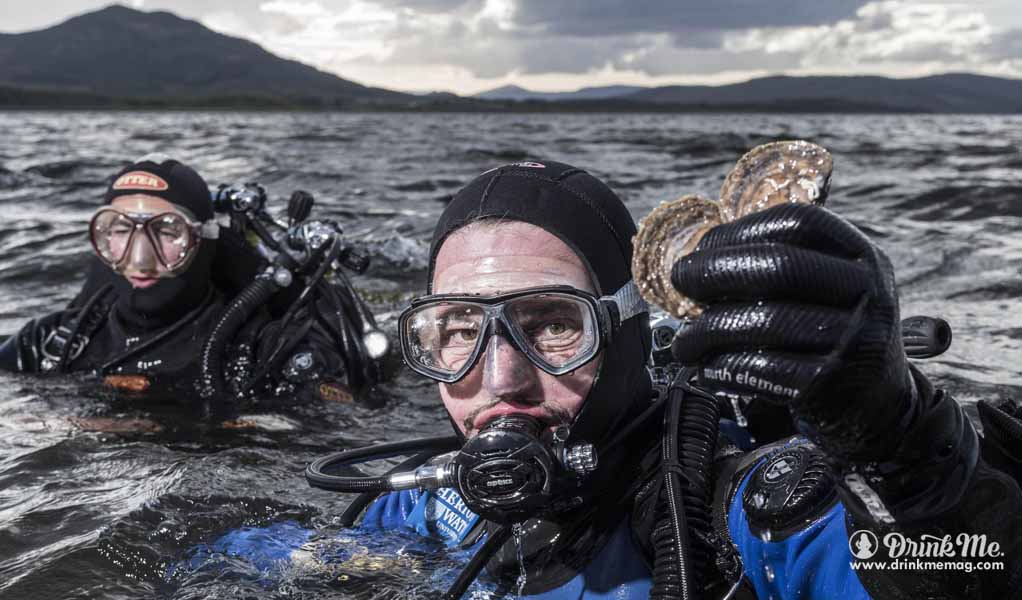 If DEEP’s experiment is a success, the teams hope to reintroduce oysters not only into Dornoch Firth, but also though the many areas throughout the world that have lost their oyster populations. More oysters means cleaner water and enhanced biodiversity, and may someday lead to sustainable farming of the oysters and an economic boost to the rural Tain and its surrounding communities.

The Glenmorangie Distillery has a passion for preserving its history, buildings and home town for future generations and now thank to its partnerships with Heriot-Watt University and the Marine Conservation Society, that preservation includes future generations of oysters as well.

Next post And the Award Goes To…The BAFTA’s, Champagne Taittinger, and Villa Maria!