It’s a Jaguar? It’s an Antelope? It’s a Golden Eagle? 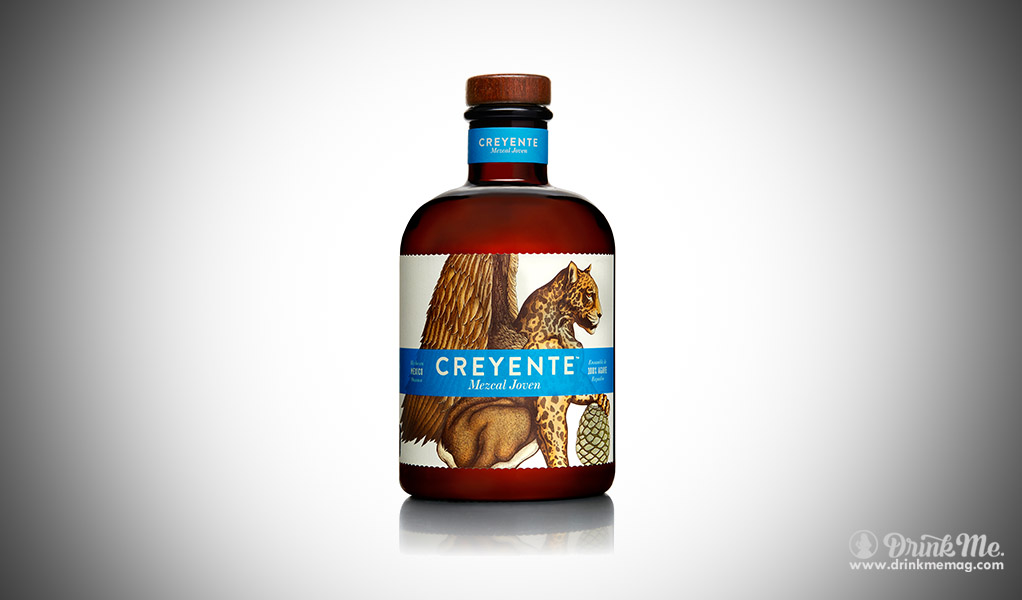 This oven-roasted agave concoction is sure to please the senses and provide ye with a taste that is auténticamente mexicana. Distilled south of the border, this blended mezcal libation was created by two illustrious mezcaleros; Pedro  Mateo and Mijail  Zara. The label’s Jaguar-Antelope-Golden Eagle creature portends its versatile flavor.

While they recommend serving it “neat, alongside a pinch of worm salt and a slice of orange…” I suggest a pinch of Pink Himalayan Salt instead. The health benefits of the latter salt are innumerable, Tom Brady & Gisele eat it, and for the weak-stomached; Pink Himalayan Salt isn’t derived from slimy invertebrates who inhabit dirt. But I digress.

On second thought, let’s continue this digression. Speaking of scummy, pusillanimous bottom-feeders; politicians! While Clinton proclaims she’ll impose restrictive gun laws, I hope she accepts my rhetorical munición for their upcoming debates; Creyente Mezcal Joven is the best argument against Trump’s wall across our southern border.

Why impose a barrier on Tequilan bliss? If we’re lucky, A few illegal (some would say “undocumented,” apologies if I offended) Creyente employees will successfully infiltrate and impart their Mexican distilling knowledge on us.

Next post Your Ultimate Guide To Summer Beer & Food Pairings