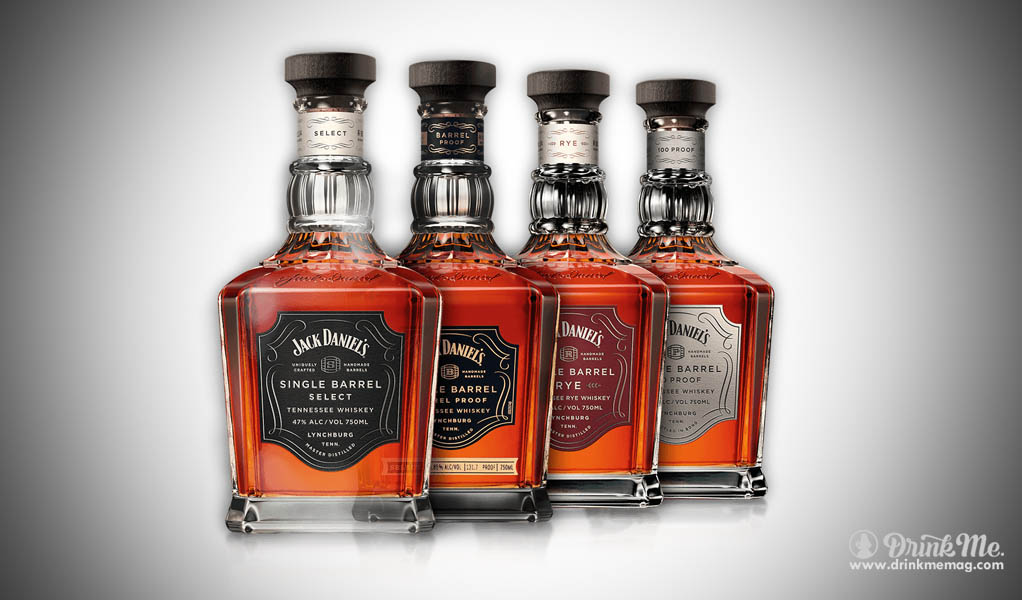 The famous American whiskey distillery Jack Daniel’s just expanded their line of premium Tennessee whiskeys and you won’t want to miss the new additions! For years, Jack Daniel’s made one whiskey and one whiskey only, their distinctive Old No. 7. In recent years, they have slowly begun to expand their offerings with spirits such as Jack Daniel’s Tennessee Honey – a smooth honey infusion of their old no. 7, Jack Daniel’s Tennessee Fire – a burning hot cinnamon whiskey and Jack Daniel’s Single Barrel. The American whiskey market has grown immensely in the past five years, and Jack Daniel’s has risen valiantly to meet that demand with an all new premium collection of amazing single barrel whiskeys. Not only does this collection expand on the proof offerings of their single barrel Tennessee whiskey but even more excitingly Jack Daniel’s has decided to add a new whiskey to their brand for the first time in 150 years: a brand new rye.

These amazing new editions to an already popular brand are sure to be exciting to both Jack Daniel’s fans and whiskey connoisseurs alike. The world can never have too much great whiskey and these new single barrel offerings are well worth your hard earned cash. Make sure to buy these new favorites quick, because limited single barrel whiskeys like these don’t stay on the shelf for long!