Jack, Jim, and Jose go to the Prohibition 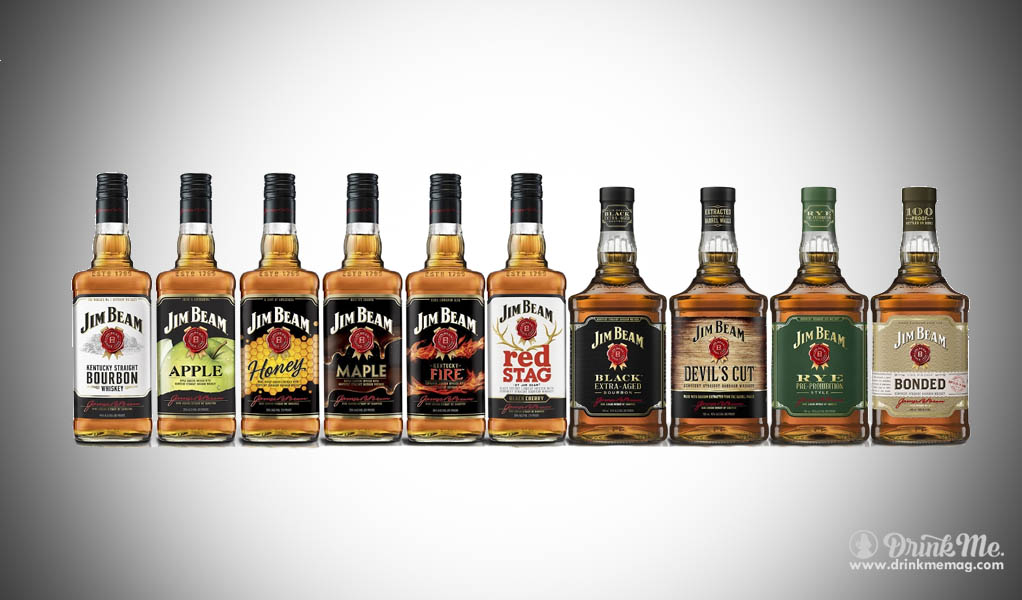 Change is something many of us hide from, but should embrace as inevitable. Even though Zuckerberg likes to throw us for a loop every week, we’ve always been able to rely on our good friend Jim. His bourbon has been there for the good and the bad – the happy and the sad – without judgement. Jim Beam started the year on the foot we all tried to start on, successfully renovating the look, style, and feel of Jim Beam, without altering the experience of the bourbon. Nobody can rock the same look for 40 years and expect to get away with it these days, and Jim showed us how to get it done.

Jim Beam has been rated the nation’s top bourbon brand since its first rebranding in 1933. While maintaining the integrity of the bourbon itself, Jim’s new look is stronger, edgier, and sexier than ever before. The recipe itself traces back to the early years of bourbon’s discovery. After arriving in the United States in 1740, Jacob Beam and his family settled in what would later become Kentucky, distilling excess corn crops into a new creation: bourbon. It was not until 1795 that “Old Jake Beam Sour Mash” sold its first barrel, marking the beginning of a long journey, and a wild ride.

During the Prohibition of the 1920s and 30s, the family distillery, Old Tub, took a hard hit. The decision was made to sell the distillery and pursue other ventures. Recovery seemed unlikely as the Prohibition dragged on, resulting in the loss of more than half of the breweries, wineries, and distilleries nationwide. After the thirteen-year Prohibition was lifted, James B. Bean fought to rebuild his great-grandfather’s legacy from the ground up, celebrating his success with a post-Prohibition rebranding. It was during James’ reconstruction in 1933 that Jim Beam was born.

Jim Beam’s Kentucky Straight Bourbon is known for being whiskey’s sweeter cousin. Made from corn, using only water to bring down the proof, Jim’s Bourbon is a straight-shooter. As the native spirit of the USA, Jim’s Bourbon must follow the laws stating that bourbon must be aged in new charred oak barrels, and nothing less. The bourbon only enters the barrels after being distilled twice to ensure the smoothest taste around. Once entering its new charred oak home, Jim’s Bourbon ages inside for no less than four years, resulting in the world’s finest bourbon. Jim Beam takes care of his customers like they were his own family – and with seven generations of Beams behind the curtains of creation, I’d expect nothing less.

The Beam family invites all of Jim’s 21+ friends to visit one of their distilleries and see the magic up close. While hours, prices, tours, and events may vary with location, do make sure to book your tour at least 48 hours in advance. At just $19 a bottle, Jim is the best party addition. He won’t leave you for the cute boy across the room like your friend tends to do. Jim Beam is all about you, baby!