Jam On With Sixpoint Brewery 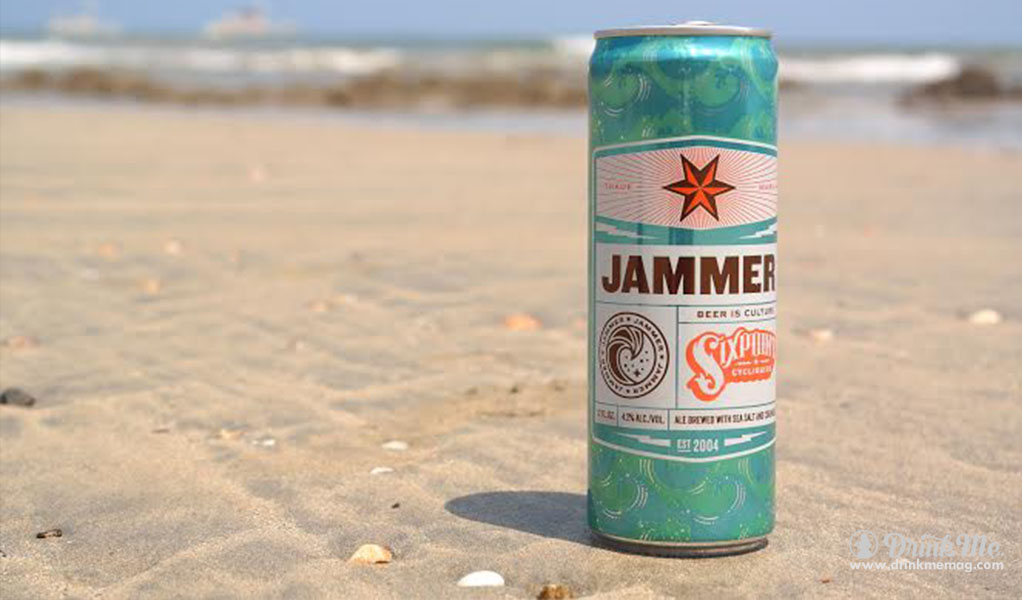 Brewed with mad science and possessing a unique background story, Sixpoint Brewery doesn’t disappoint with the addition of Jammer to their cycliquids. Inspired by brewers from hundreds of years ago that used the salinized water from the Gose River and special souring techniques, Jammer aims to mimic that recipe to create a completely unique beer that’s both salty and sour. Gaining access to the recipe was no easy task. The original brewing records had been accidentally destroyed and it wasn’t until Lothar Goldhahn purchased an old Gose house that the world could experience this wondrous beer.

With the help of the German Brewmaster, Sixpoint was able to recreate their own version of Gose with the help of Jacobsen Salt—world-class hand-harvested salt from Netarts Bay, Oregon. Now their Jammer was complete and with a delightfully tart finish. It’s sour and salty then gone!

Next post You Can Never Have Two FEW: American and Barrel Gins