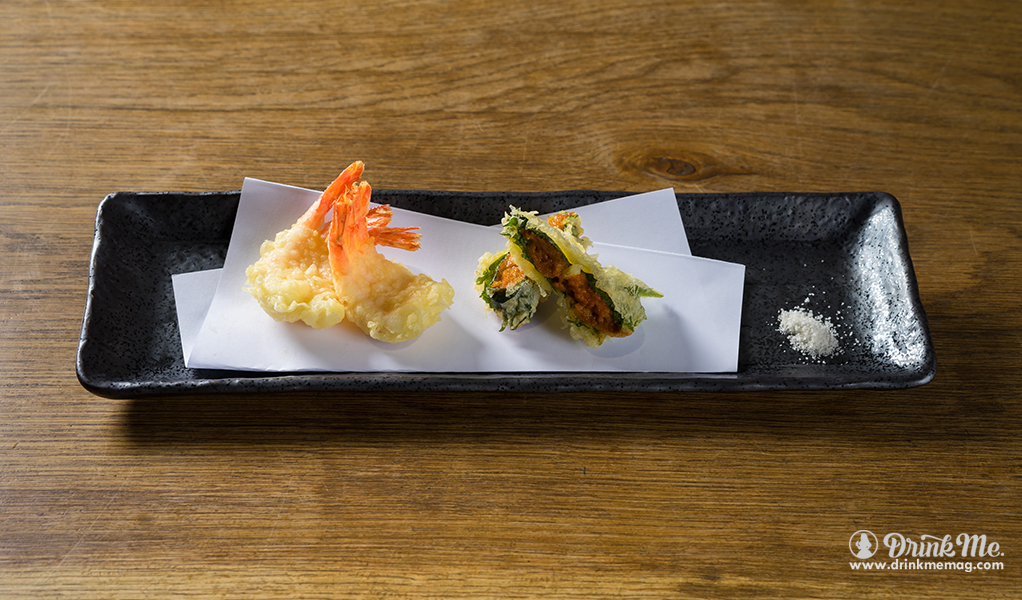 In an era of absurdly abundant consumer options, sometimes the perfect choice is letting someone else decide—and that’s just what diners can do at London’s Kikuchi restaurant. Omakase, which means “to entrust,” is a traditional Japanese menu convention. Now, chef-patron Masayuki Kikuchi incorporates this idea into his eponymous eatery located (just slightly) west of its culinary origins. 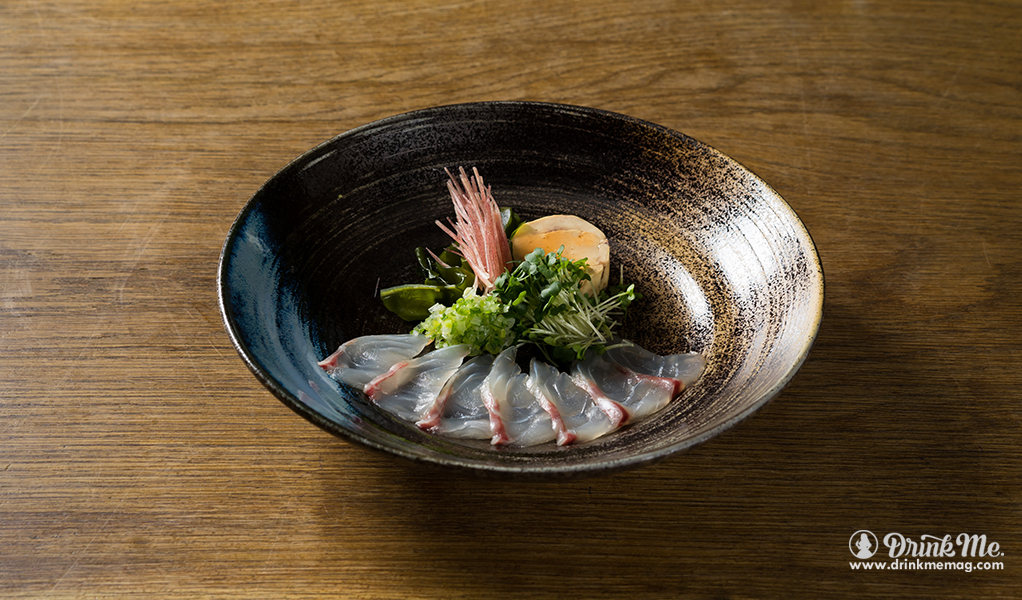 Instead of giving diners jurisdiction over his creations, the chef ordains their delicious destinies himself. Prepare for an ever-changing array of sushi, sashimi, soups, and meat- and tempura-themed hot dishes: Whatever the selection, you’ll be treated to unique courses you couldn’t have ordered better yourself. Kikuchi has also handpicked the entire drink menu, from limited-production prestige sake to sherry-cask aged shochu. What fills your glass remains up to you—should you need guidance, the restaurant’s attentive team is always available to suggest the best pairing. Two dinner seatings are available Monday through Saturday. Ask for either six or eight-thirty pm…but don’t ask for anything on the side. 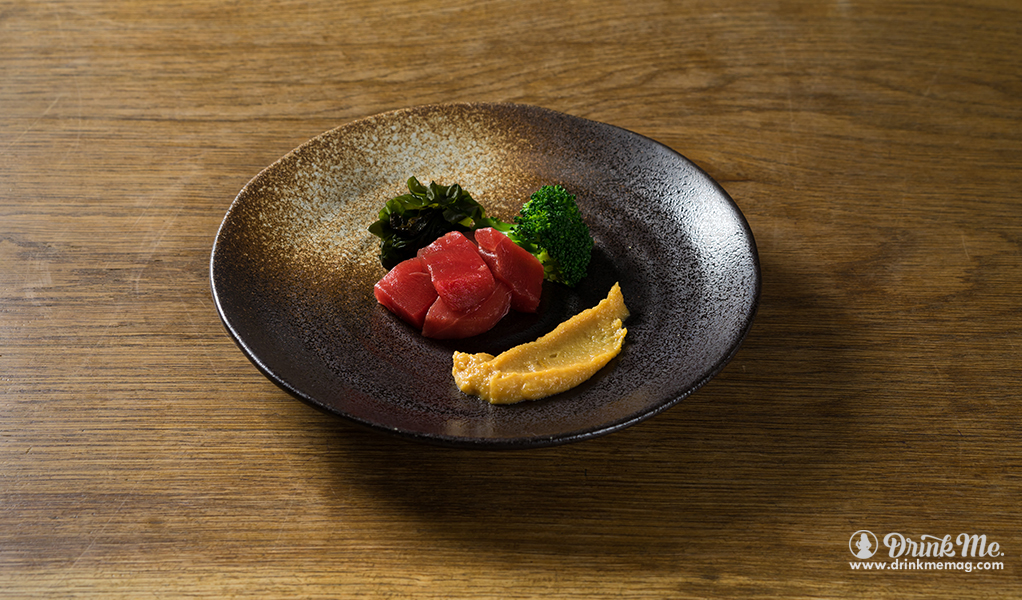 Previous post 15 Coffee Drinks for Summer To Quench Your Thirst