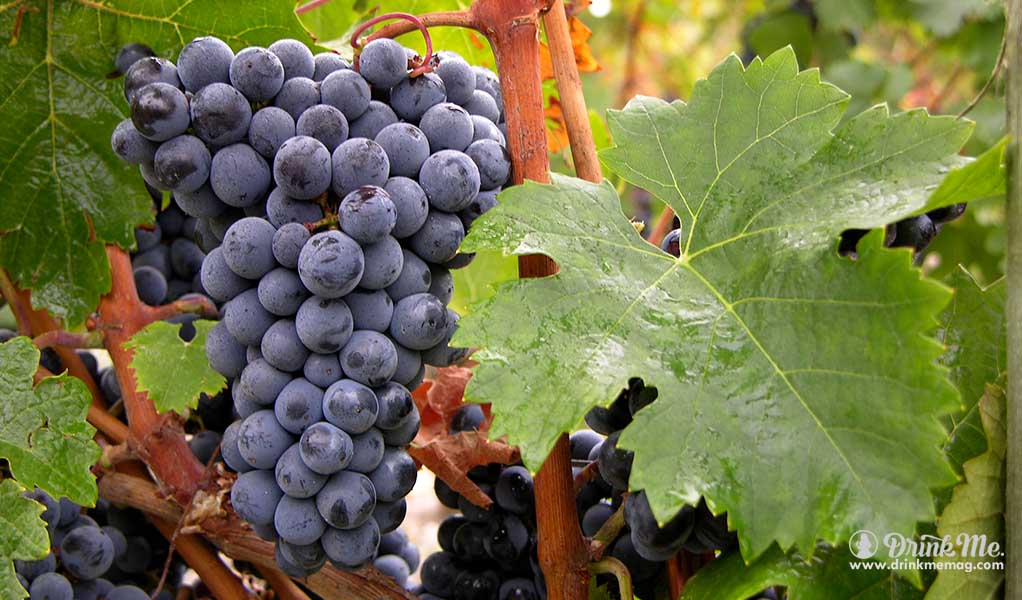 Is there such thing as an everyday, affordable, yet decent Bordeaux wine?  The simple answer is, yes there is.  A more complicated answer would be:  yes there is if you know where to look.  Bordeaux, as many wine enthusiasts will state, arguably has some of the best wines in the world.  To taste some of the best, on a budget wines, you might try shopping from smaller wineries.  The small wineries are usually owned by individuals as opposed to the larger wineries, who are often owned by foreign investors or businesses who may no longer control the ordinary running of their winery.  Small wineries will typically select their parcels and are more daring when it comes to modernization and originality.

Deciding on the types of Bordeaux you wish to purchase is an entirely different gulp of knowledge.  If you prefer to spend between $12-$30 a bottle, you can find a decent wine whose main flaw is, to be consumed young.  If you prefer to spend upwards of $30, you have the opportunity to invest in wine, which not only tastes good immediately, but will age and store well.  The rich and decadent wines have a reputation on materializing from the left bank the Gironde, where the admired and celebrated châteaux are found.  The right hand side is recognized for juicier, less acidic wines, best for younger consumption.

In recent years there has been a revolution of small wineries on the right bank, due to cheaper land and the willingness to explore and progress new theories and techniques. The traditional left has popped its cork and poured themselves a large one.  They have sat up and taken notice of the growing popularity of the right side wineries. Has the right progressed enough to threaten the left?  What does this mean for the everyday Bordeaux?  In short, you may buy an interesting, young, and palatable Bordeaux for a reasonable price.   However, watch out for the development of Bordeaux coming from the right that not only tastes good, but is learning to age with grace. 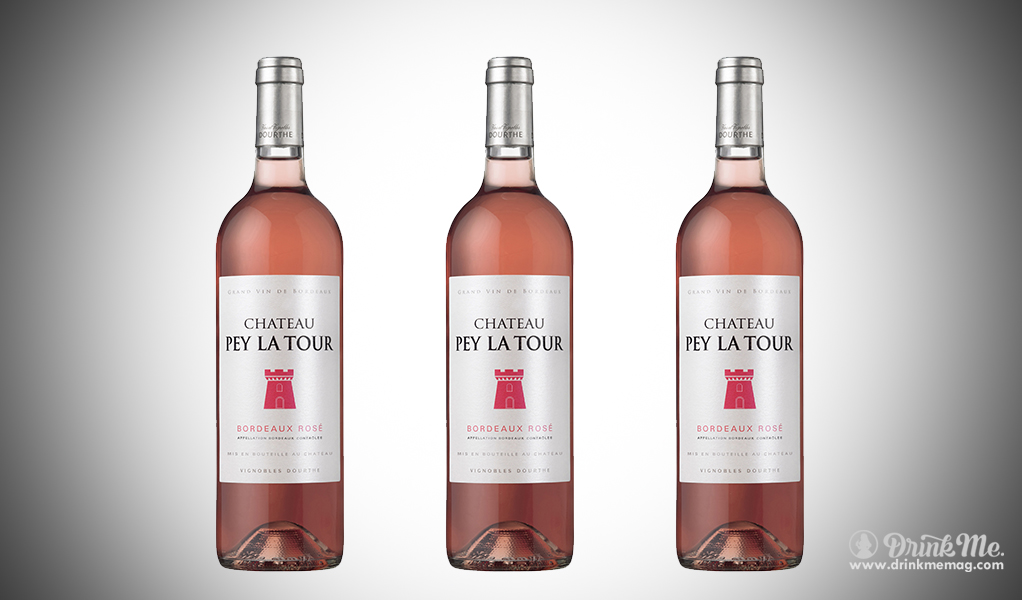 Chateau Pey La Tour is an old timer of a chateau, which in the 1990’s not only had a facelift, but some serious vineyard Botox.  It was slightly dried-up up until the Dourthe Group purchased it, giving it a new lease on life.  Dourthe, a large group owning a mere 500 acres in land, cares and specially attends to each and everyone of its old time Chateaux.  Dourthe may be an exception to the rule when it comes to attention and detail.  Some larger investment groups may not be so actively involved and therefore take their eyes of the grapes.  They produce many fine wines as well as respecting the old and incorporating the new perfectly.

Chateau Pey La Tour, is based on the left bank of the Gironde. Its soil is a rich clay, limestone, and gravel, which is immediately apparent and advantageous to this rosé.  The grapes are directly pressed allowing an intense perfume within the bottle.  With a cool fermentation, aging in lees for 3 months, then kept in stainless steel vats, this wine is genuinely good value.

The Pey La Tour Rosé, is an admirable example of a reasonably priced, young, everyday Bordeaux.  Its simple label, appears to be a castle turret, giving it a feel of modest sophistication.  On first pour, you immediately notice an intense perfume escaping the bottle, like a fat genie escaping its prison.  It rushes up your nostrils with a bouquet of flowers and a bowl of red ripe fruits.  The taste is rich, with raspberries, cherries, strawberries and a hint of creamy vanilla.  The aftertaste is of earthy minerals, covered in juicy fruit. 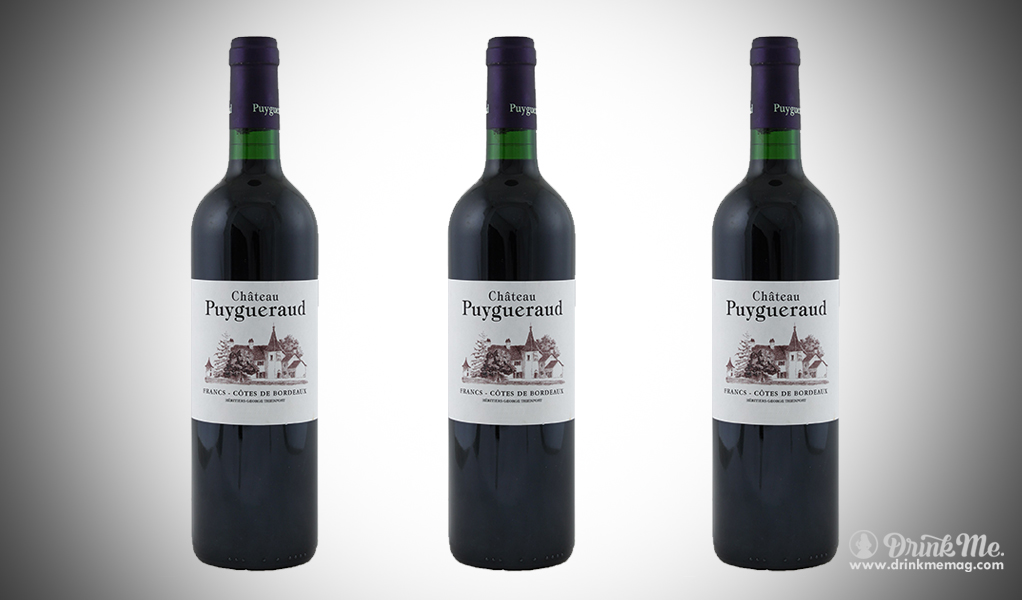 Situated on the highest slopes of the Gironde, lying east of Saint Emilion, on the right bank, you will find Château Puygueraud, Bordeaux-Côtes de Francs.  Owned by the Thienpont family, the land was restored after it had formally been used for cereal crops and cattle.  With their first vintage in 1983, the Château now produces three wines: Château Puygueraud, Château Lauriol and Cuvée George.

Château Puygueraud took thirty years to restructure their vineyards. Today, special attention is paid to the vines, including leaf thinning to help sustain a healthy ecosystem, which produces a more respectable wine.  Stored in stainless steel tanks until fermentation, it’s then placed in barrels for malolatic. The sour tasting malic acid, present in grapes, must be transformed to a smoother tasting, lactic acid.  It takes an average of 16-18 months until the wine is fully fermented and ready to bottle. However, there are not any strict guidelines on the aging process, another benefit of owning a small, privately owned business. It really is a matter of when the wine tastes ready.

The nose is a deep and full bowl of dark, red fruit. The taste, is a trifle of layered cherries and blackberries, with just enough spice and tartness to hold one’s interest. With fine tannins and a smooth, yet rich aftertaste, this wine is to be enjoyed young. Drink on its own or with a side of cashew nuts.  The flavors are more pronounced alongside red meat or with stilton cheese and crackers. 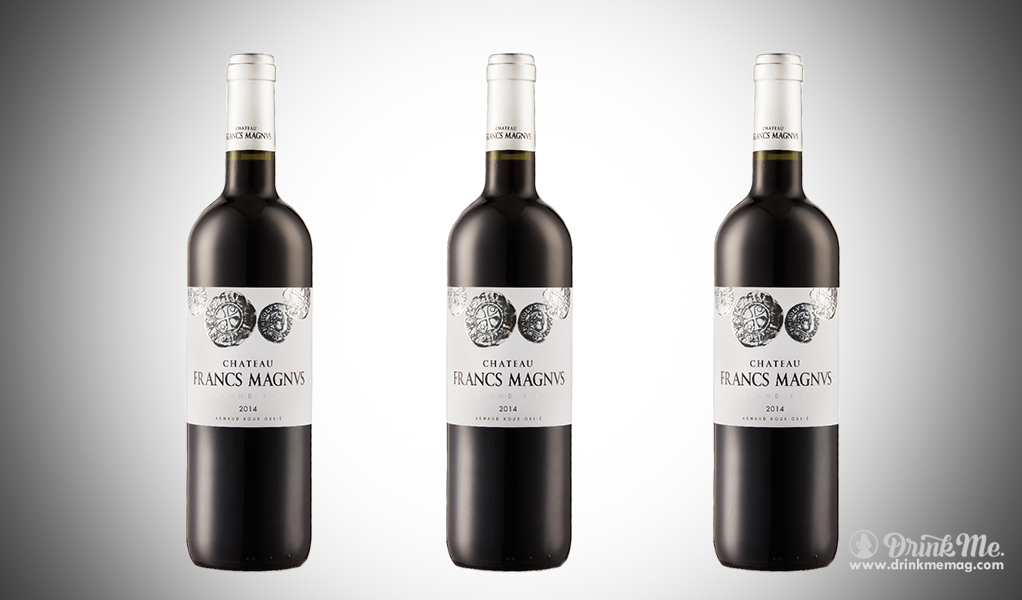 Labeled “Supérieur”, this wine has a certain agreed classification and set standards.  Hailing from the Bordeaux appellation, it is required to be aged in oak barrels for at least 12 months, as well as being estate bottled.  Some compare the “Supérieur” wines, to having a fillet Mignon steak as opposed to a Sirloin.  In reality not all great red Bordeaux have to be “Supérieur”.  Perhaps it is just a label for those wines produced in the north area of Saint-Emillon. Could it possibly be pure snobbery, another factor which is prevalent, particularly in France.  Alongside production methods, vines, soil, and vintage, your mind swells to the point of bursting into a grape juice of a mess.  To simplify methods, could it come down to personal preference?  Can one tell the difference between, “Supérieur” Bordeaux as apposed to regular?

The Franc Magnvs 2012 is a decent, palatable wine for the price, even if one does have preconceptions when reading its “Supérieur” status.  The nose is a delicate aroma of fresh juicy plums, with a hint of hibiscus flowers, with a taste just short of captivating.  This is helped by “Supérieur” wines having to have a riper fruit percentage than your standard Bordeaux.  The taste is light, yet hints of dry musty spices.  Black cherries and juicy dark plums are wrapped in an oaky chest.  This is a simple red, with not much in the way of tannin.  It does however have a certain charisma to it, which one’s taste buds cannot decipher.  Cute, like a baby who is wet behind the ears, if this wine had the capability to age and grow up to be a full bodied Bordeaux, it would become a rich red fruit pudding instead of a slightly delicate sorbet. 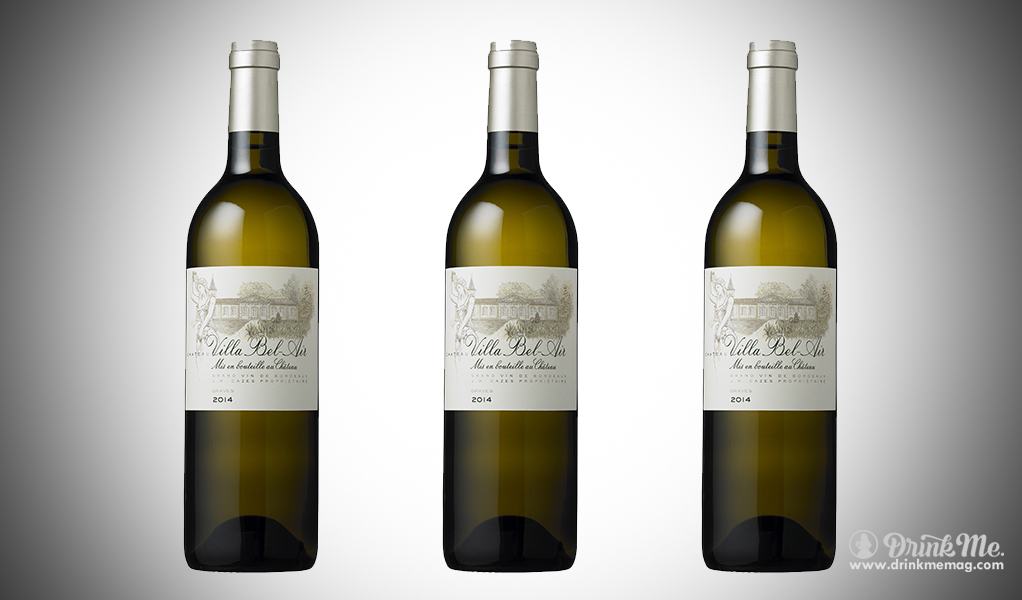 In 1988, the Cazes family purchased Villa Bel-Air, to add to their collection of wineries, which includes the famous Les Ormes de Pez and Château Lynch-Bages.  They are located in the parish of Saint-Morillonin, the Southern part of Graves left bank.  Jean-Michel Cazes, along with his technical manager, Daniel Llose, restored and renovated the Villa Bel-Air Vineyards by removing old parcels and replanting vines installing a new drainage system.

The wine is fermented in stainless steel, after which it is blended, then aged in oak barrels for 12-15 months.  Their Graves Blanc 2014 is a pale sun beam yellow and the nose is a light perfume of herbs and flowers.  The taste is pastoral with hints of ariane apples bobbing in an oak barrel, with lemon peel bathed in honeycomb.  It has a stimulating minerality and a texture that is waxy, with a rounded finish.  Accompany this wine with either light fish, chicken, sushi or a paella.