KOVAL and Mikkeller Team Up On This Whiskey 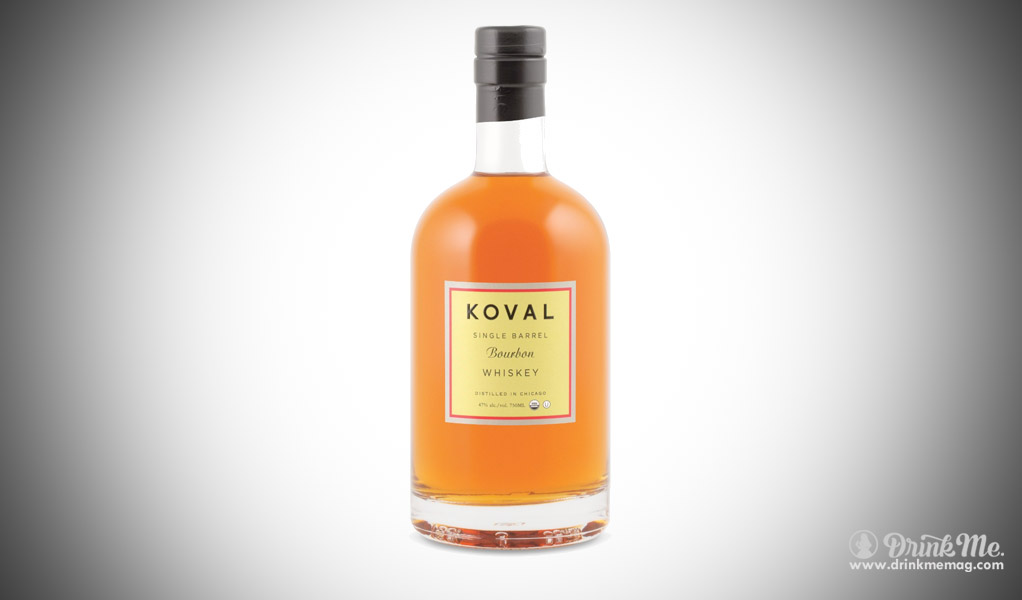 To set the stage, KOVAL was the first distillery to pop up in Chicago during America’s distilling renaissance. KOVAL can mean “black sheep” in Yiddish, and it’s safe to say they do things their own way.

And then there’s Mikkeller, a company that started in Denmark but has expanded its empire to places around the world all the way from Seoul to San Francisco on a reputation of breaking rules and delivering stunning experimental beers.

Out of this partnership is a single barrel whiskey made with KOVAL’s signature distillation and aging process, but with an oak mash bill inspired by Mikkeller’s oatmeal stout, called “Beer Geek Breakfast,” as well as chocolate malt.

This special release is available in Chicago and a few select markets, including Denmark. Get your hands on this whiskey if you can. And keep your eye out for more interesting collaborations from KOVAL later this year.