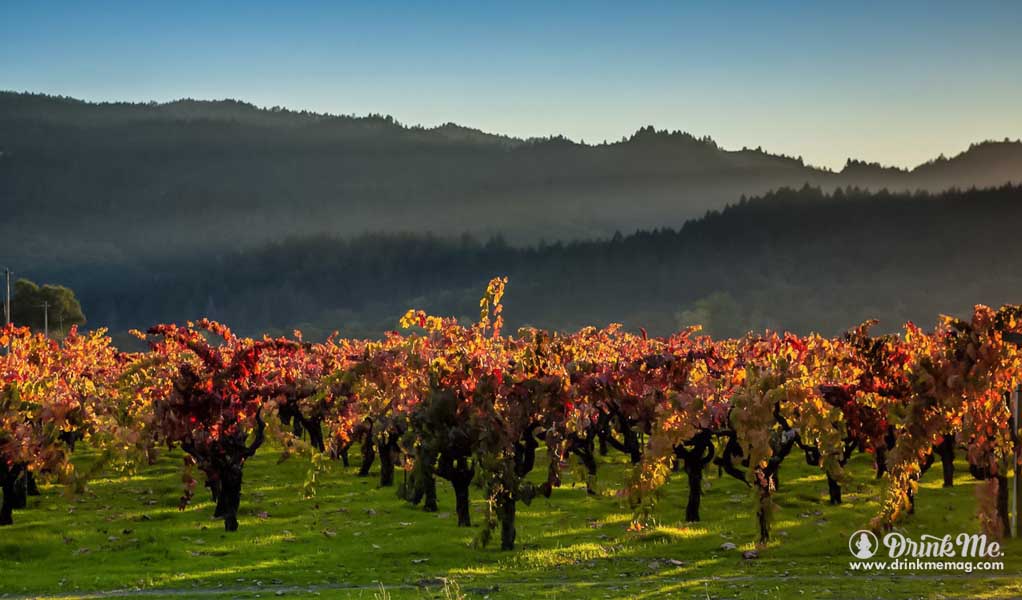 With the essence of autumn quickly approaching comes the harvest season. This time of year arrives with much anticipation from the Mexican-American Vintner’s Association (MAVA). Though a relatively new association, MAVA is preparing for their 6th Annual Harvest Celebration “La Cosecha”. On August 20th at Robeldo Family Winery, fifteen Mexican-American owned wineries will merge to revel in wine, food, and Mexican culture. 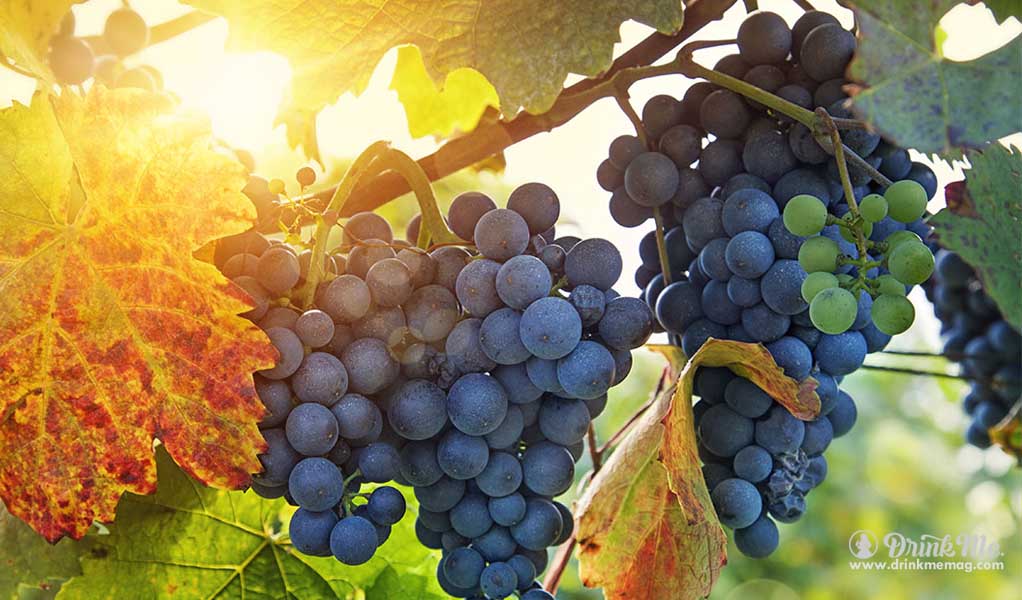 The efforts of these first and second-generation Mexican-American vintners come to true fruition during La Cosecha. Aside from raising their own funds for the Mexican-American Vintners’ College Scholarship fund (this year’s four recipients will be announced during the event), MAVA has partnered with Cinco de Mayo, Inc. to bring awareness and raise separate funds for the invaluable farm workers caring for the Napa and Sonoma vineyards. Without these workers, a vital part of the process would be missing; they truly sit at the heart of the operation. All funds for this cause will go towards serving the workers needs including clean and affordable housing with meal service at the three Napa County Farm Worker Centers, healthcare services, and critical, necessary every day items that allow the workers to arrive at the vineyards well rested and prepared.